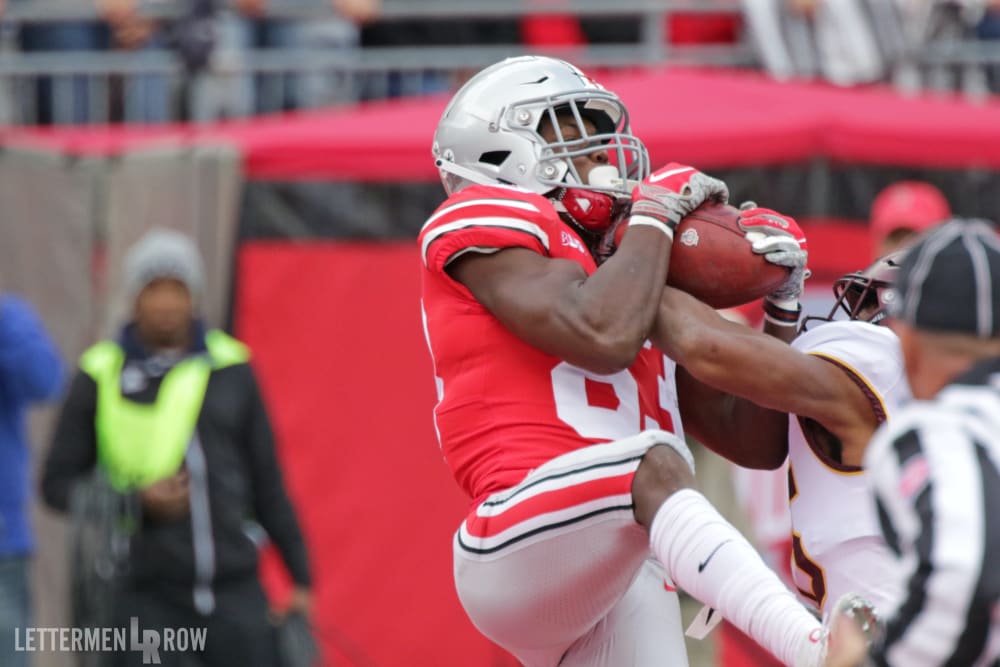 COLUMBUS — With the help of some wild games over the weekend and win at home, Ohio State is now in better position for a spot in the College Football Playoff than at any other point during the season. But before the Buckeyes head into their off date over the weekend of Oct. 27, they must head to West Lafayette, Ind. to face a tough atmosphere against Purdue.

Ahead of the matchup, VegasInsider.com listed Ohio State as a 13.5-point favorite for the road matchup against the Boilermakers. Some may believe that this seems low after the Buckeyes were favored with the previous two spreads of least 25 points. However, with the recent offensive struggles and a night game at Ross-Ade Stadium on tap, it really shouldn’t be a surprise.

The bright spot of the Ohio State offense has been Dwayne Haskins, who again lit it up in the Shoe on Saturday by throwing for over 400 yards for the second consecutive game. The Heisman Trophy candidate has now racked up 2,331 yards through the air and continues to lead the nation in passing touchdowns with 28. Despite what seemed to be a bit of a sluggish offensive performance in the win over Minnesota, the Buckeyes rank second in the country offensively at 557 yards per game.

Purdue enters the matchup boasting a 3-3 record after winning their last three games, scoring over 40 points in the past two. Coach Jeff Brohm is in his second season leading the Boilermakers and is looking to get back to over .500 for the first time since their bowl game win over Arizona last season.

For full coverage of the Ohio State Buckeyes as they gear up for Purdue, stick with Lettermen Row all week long. Our staff will be at every media availability before hitting the road this weekend, and both press conferences with Urban Meyer can be streamed live right here and across all social platforms.