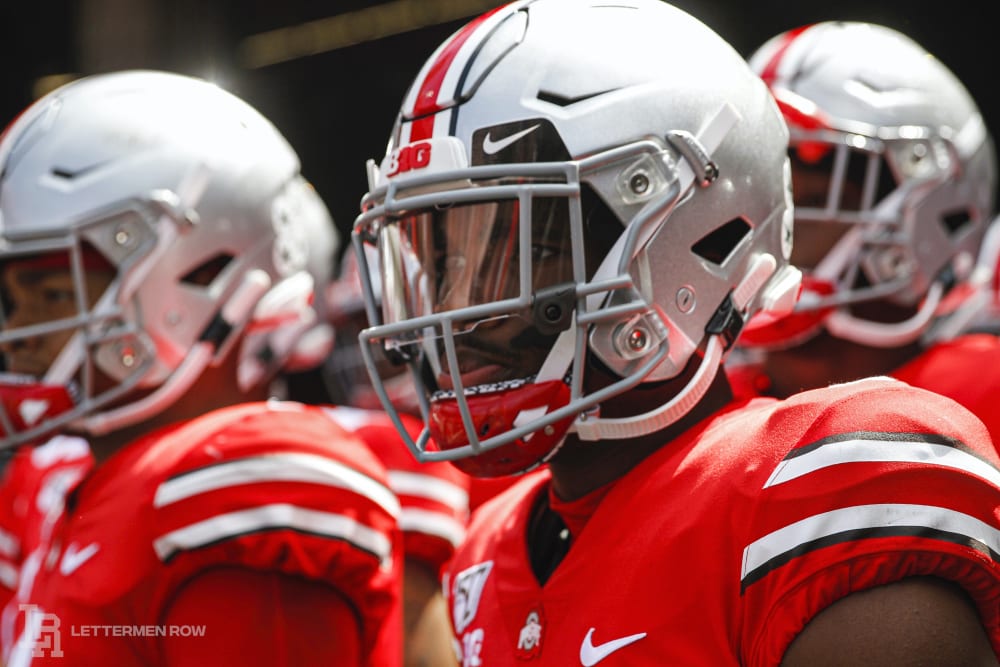 COLUMBUS — After an uneven season opening win, Ohio State bounced back and throttled in-state rival Cincinnati 42-0 on Saturday, but still slipped in the latest polls.

Now the Buckeyes will open Big Ten play on the road at Indiana. And they opened as a 14-point favorite for the divisional matchup on Saturday at noon, according to VegasInsider.com.

Ohio State will certainly take the blowout win over Cincinnati, but now, it’s on to Indiana. And the Buckeyes are far from satisfied.

“I don’t want to get ahead of ourselves at all,” Day said of the Ohio State performance. “Get on to film and keep working at it. We were very concerned[with how good Cincinnati was]. This team has won a lot of football games. They’re very sound. They create a lot of problems on defense. They blitz every snap. You really have to do a good job in preparation. And again credit to our staff. We put a lot of time in trying to fix up all these blitzes but we’re concerned.

“I do think, though, this team has a chance. But the goal is to be 1-0. And again I say that all the time it sounds cliché you can’t get ahead of yourself we have to enjoy this win and on to Indiana.”

Like Ohio State, the Hoosiers are 2-0. Their wins, against Ball State at Lucas Oil Stadium and at home against Eastern Illinois, were both by double digits and led by redshirt freshman quarterback Michael Penix.

The Buckeyes have now started the season as a double-digit favorite in all three games this season. So far, they’re 1-1 against the spread, failing to cover against Florida Atlantic but covering easily against the Cincinnati spread.