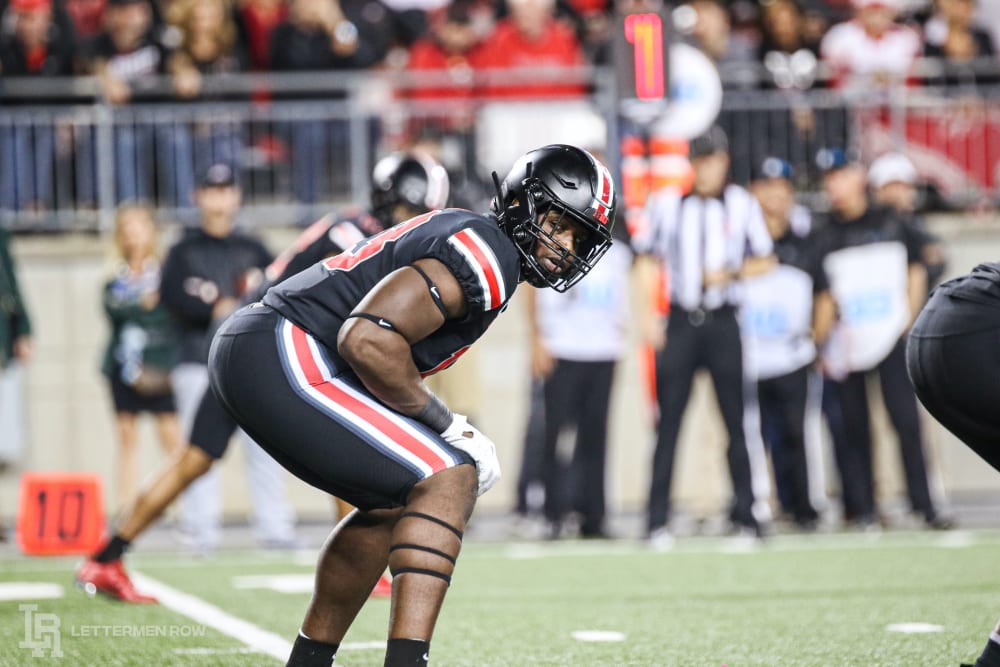 COLUMBUS — After six straight weeks of domination, Ohio State has a weird week ahead of it.

The Buckeyes had an off week last week, and they’ll come off that week with a Friday night game at Northwestern. They’ll do so as a 25.5-point favorite against the Wildcats, according to VegasInsider.com.

The Buckeyes (6-0, 3-0 Big Ten) have been a double-digit favorite in every game this season.

After a road trip to Nebraska and a physical win over Michigan State, Ryan Day and Ohio State believe the off week came at the perfect time.

“That was a physical game we played on Saturday night,” Day said. “So guys need to get healthy again. We’re a little battered, but that’s what happens, six weeks in and after you play a game like we did against Michigan State. But it’s all kind of, you know, how you craft it during the week and the way we’re doing it is we’re trying to get those guys healthy as best we can and be smart about it.

“But really focusing on enhancing the things guys are doing well and improving on the things they need to improve on.”

The Wildcats (1-4, 0-3) also used the off week to their advantage, after they have limped through the first six weeks of the season. They opened the season with a loss to Stanford before snagging their lone win over UNLV at home. In the last three games, Northwestern has lost to Michigan State, Wisconsin and Nebraska. Northwestern hasn’t played a team of Ohio State’s caliber this season.

The Buckeyes have won each game by an average margin of 40.5 points per game. The closest margin was 24 points, which happened against both Florida Atlantic and Michigan State.