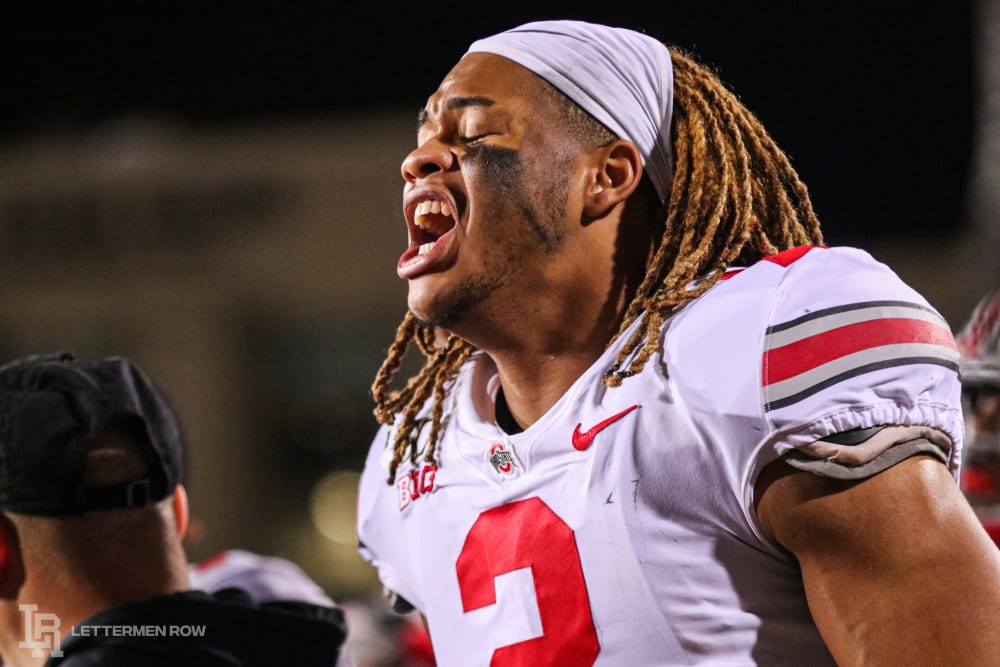 Ohio State traveled to Northwestern and the Buckeyes defense confounded the Wildcats on a rare Friday night game. (Birm/Lettermen Row)

EVANSTON, Ill. — Ohio State had plenty of excuses to be off its game on Friday night against Northwestern but the Buckeyes put together another dominant, 60-minute masterpiece at Ryan Field, obliterating the Wildcats 52-3.

Quarterback Justin Fields continued his assault on Dwayne Haskins and the Ohio State record books, throwing four more touchdown passes and completing 18-of-23 passes for 194 yards in just about three-quarters of play. As usual, Fields was complemented by junior tailback J.K. Dobbins, who collected 121 yards on 18 carries, including a 67-yard touchdown jaunt, his fourth rush this season over 50 yards.

Lettermen Row was on the sidelines on Friday night and has all the sights from Ryan Field in the photos below. 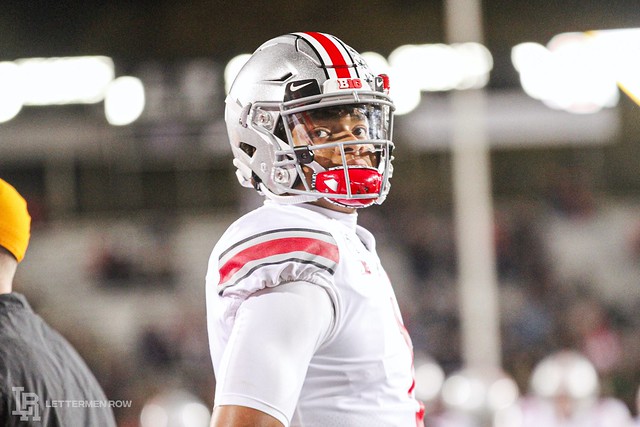