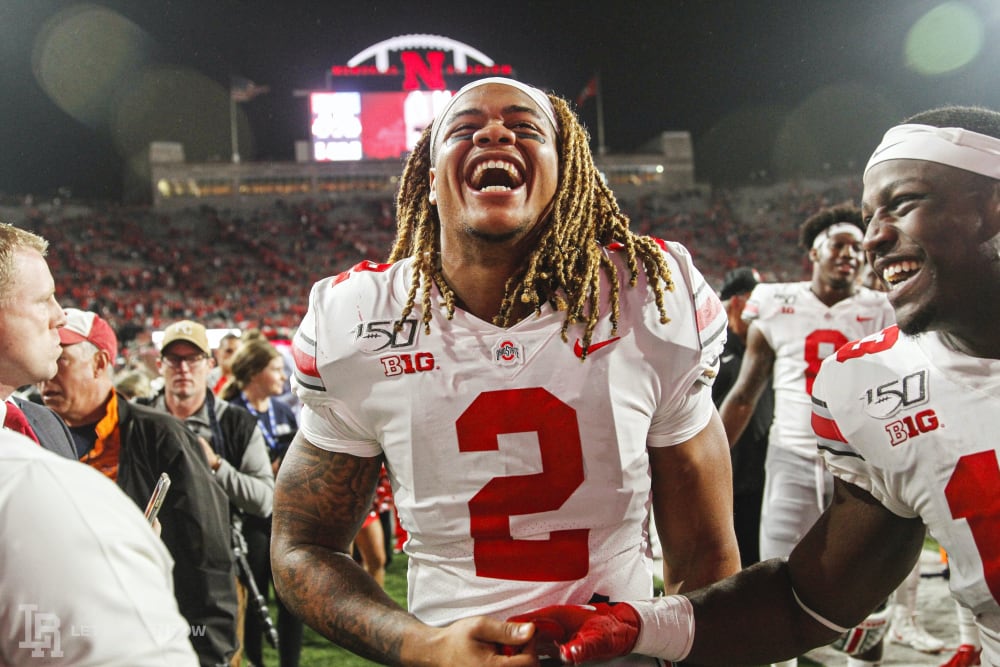 Chase Young and the Buckeyes had a good time in Lincoln and dominated Nebraska. (Birm/Lettermen Row)

LINCOLN, Neb. — It didn’t take long for Ohio State to dash any hopes for a Nebraska upset on Saturday night.

The Buckeyes kicked off to the Cornhuskers and, thanks to pressure from Chase Young, forced an Adrian Martinez interception on the first drive of the game. That turnover led to seven quick points and the rout was officially on.

Ohio State would pick off two more errant throws from the talented Nebraska sophomore in the first half and Justin Fields, J.K. Dobbins and the rest of the Buckeyes offense made sure those turnovers didn’t go to waste. Ohio State took a 38-0 lead into halftime and coasted to a 48-7 win in a game that many believed would prove to be a major test for Ryan Day’s program.

Lettermen Row was in Nebraska and has all the sights and sounds from Memorial Stadium as Ohio State improved to 5-0 and further established itself as the cream of the crop in the Big Ten.

Check out the photos from Ohio State and Nebraska below. 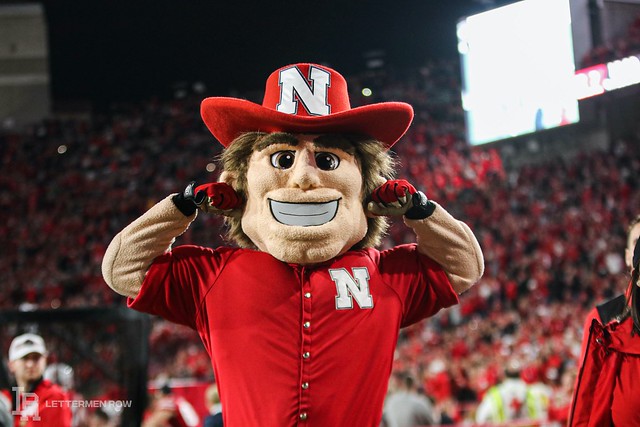