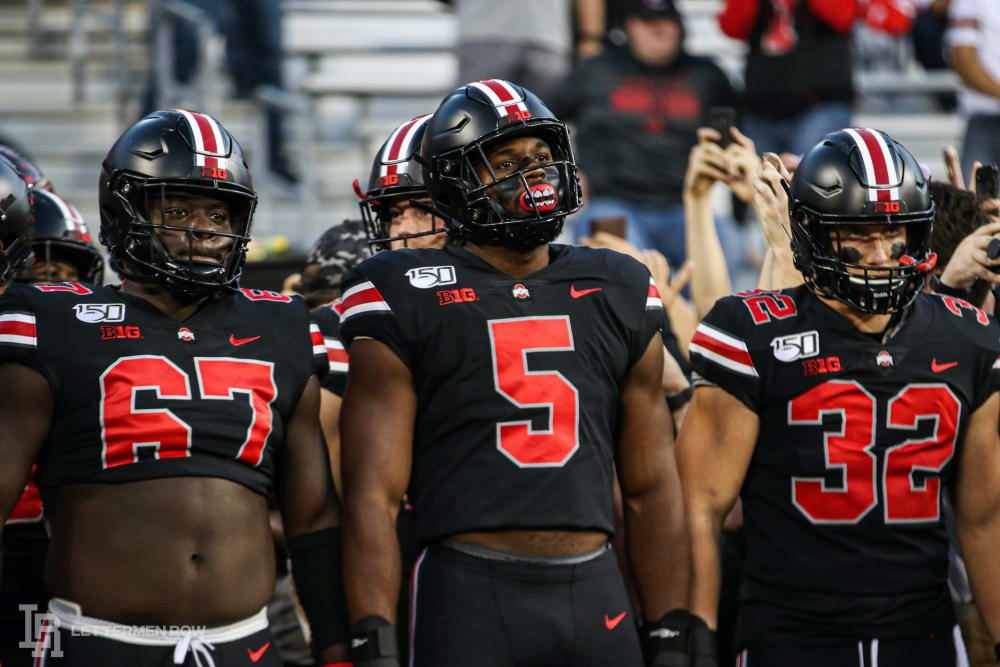 Columbus — Ohio State started slow but showed once again that its capable of turning up the energy almost on a whim and rolled to a 34-10 win over Michigan State at Ohio Stadium.

Justin Fields threw for two scores and rushed for another but it was the hard-nosed running of J.K. Dobbins that set the tone for the Buckeyes in a second quarter that saw almost 300 yards of offense for Ohio State.

Overall, it wasn’t the crisp, almost flawless version of the Buckeyes that has been on display through the season’s first five weeks of the season.

Lettermen Row was on the sidelines and has the sights and sounds from the Buckeyes dominating performance over the Spartans. 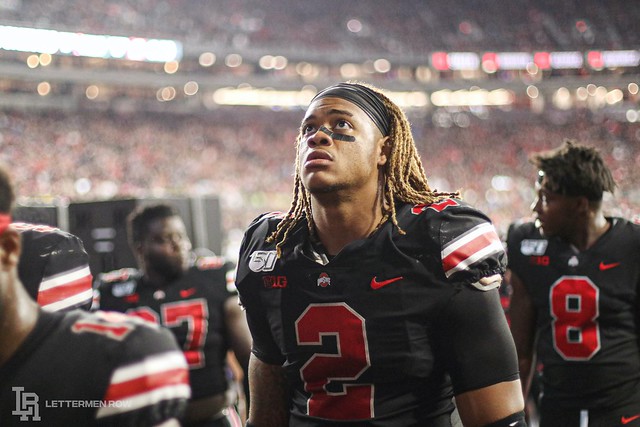