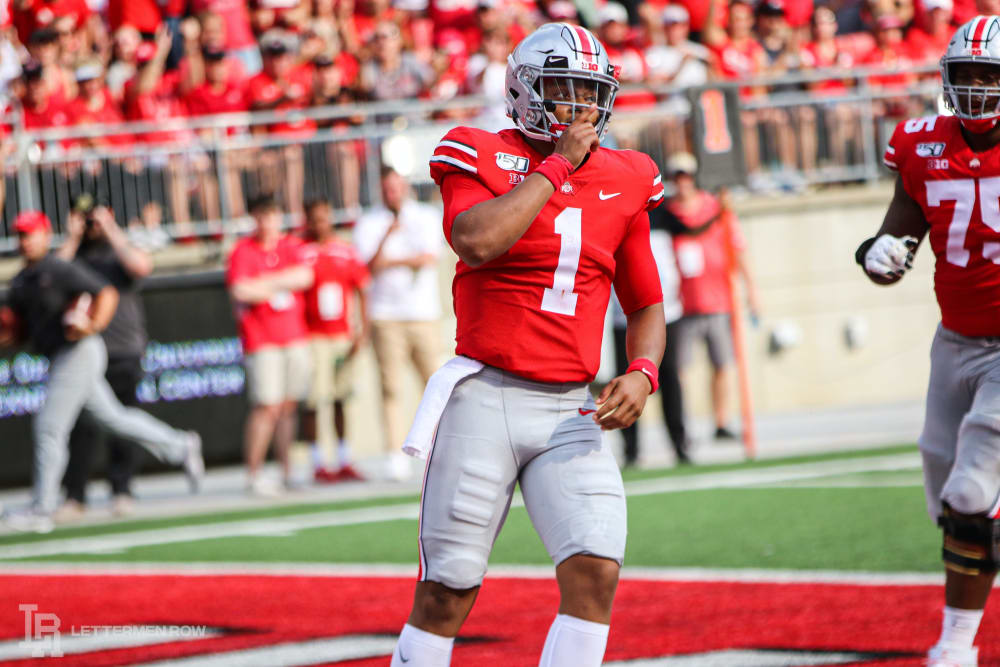 Columbus — For a few brief moments, it looked like Ohio State could sleepwalk through its home game against Miami (Ohio) on Saturday.

Then the Buckeyes woke up and knocked out the RedHawks 76-5 following a dazzling, six touchdown second-quarter performance by quarterback Justin Fields and a pair of game-turning sack-fumbles by Ohio State All-American Chase Young. After leading just 7-5 at the conclusion of the first quarter, the Buckeyes waltzed into the Ohio Stadium locker room up 49-5 and coasted to victory behind backups in the entire second half.

Lettermen Row was on hand and has the sights and sounds from the sidelines as Ohio State improved to 4-0 on the season and prepares for the meat of its Big Ten schedule starting Sept. 28 at Nebraska.

Check out the photos from the Horseshoe by clicking below. 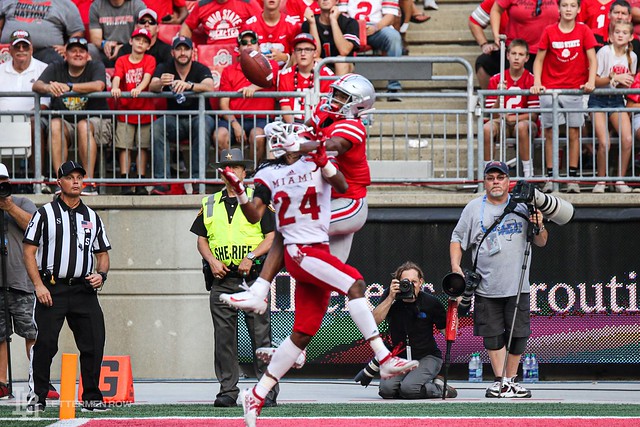