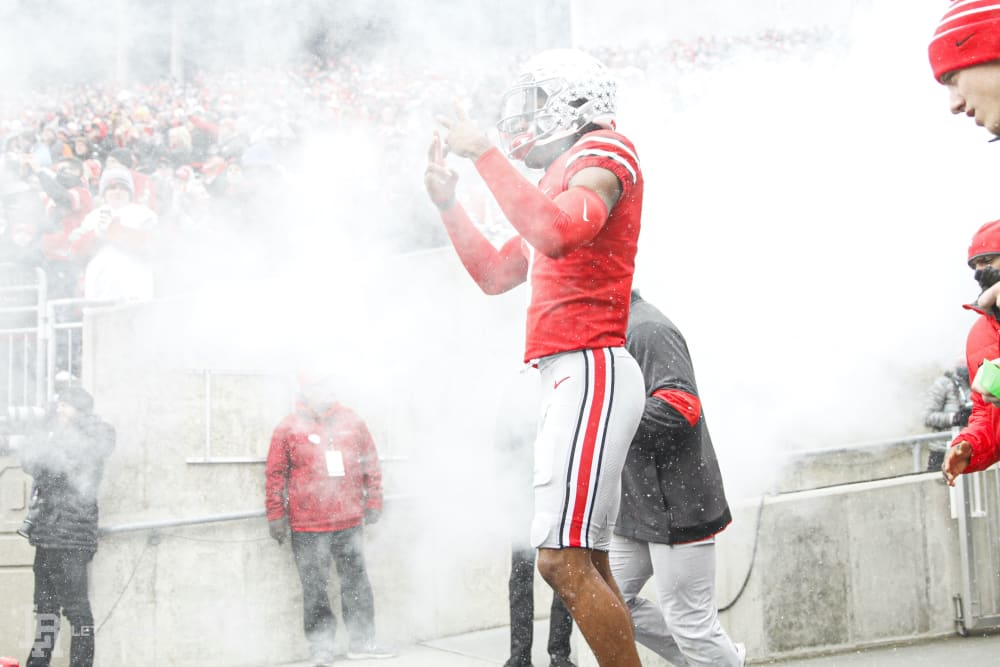 Jeff Okudah and the Buckeyes didn't get distracted and played an almost flawless first half against Maryland. (Birm/Lettermen Row)

COLUMBUS — Ohio State wasted no time proving to itself and the rest of the country that there is a lot more talent than just recently suspended defensive lineman Chase Young on its roster.

Led by a rock-solid defensive effort, anchored by the country’s best defensive line depth, Ohio State held Maryland to just 139 total yards while racking up a whopping 705 of its own — despite playing its starters for just the first half.

When it was all said and done, the Buckeyes blasted Maryland 73-14 and turned their attention to next week’s game against Rutgers. Lettermen Row was on hand in Columbus and has the sights and sounds from the game, as usual. 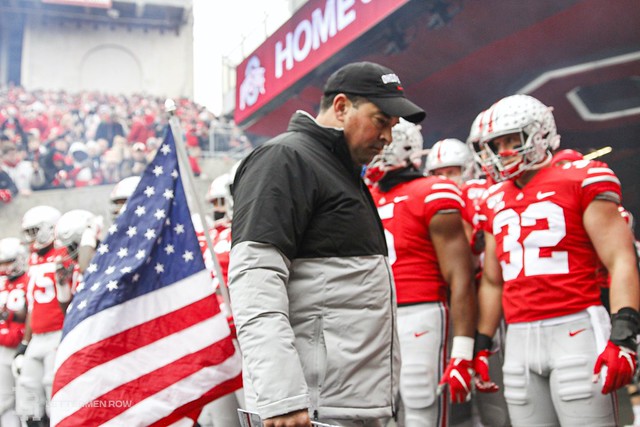