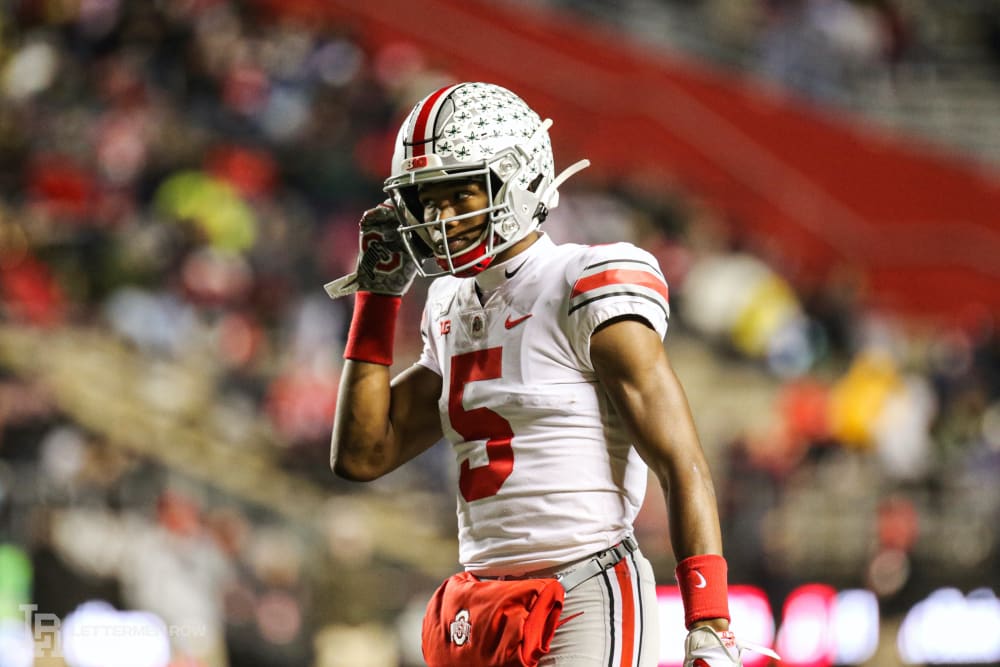 The speculation, debate and conversations about Ohio State never end, and Lettermen Row is always ready to dive into the discussions. All week long, Lettermen Row will field topics about the Buckeyes submitted by readers and break down anything that’s on the minds of the Best Damn Fans in the Land. Have a question that needs to be tackled, like the one today about punt returns and if Garrett Wilson will remain the guy there? Send it in right here — and check back daily for the answers.

Who will be returning punts on Saturday and why?

The cries for Garrett Wilson to assume the role of permanent punt returner grew louder with each fair catch and the occasional return. They were never louder than when Wilson returned a punt 23 yards and nearly busted loose for a touchdown against Wisconsin.

Following the off week after that game, Wilson seemed to have a grip on the punt-returning duties, taking the job away from Demario McCall. Wilson only had two returns and lost 5 yards in the blowout win over Maryland, and then in Saturday’s game against Rutgers, the grip on the return job was certainly loosened.

Wilson’s muffed punt last week set up the first score of the game for Rutgers, the first touchdown Ohio State has allowed in the first quarter all season. Even with the turnover, though, Ohio State has faith that Wilson can be a reliable punt returner moving forward.

“Yeah, we just decide during the week who is going to do it and then sometimes we roll guys, but we have confidence in Garrett,” Ohio State coach Ryan Day said. “He’s certainly a young player who made a mistake. He’s going to learn from it and move on, but he’s going to practice better. Again, a lot of it goes back to how you practice. If you’re going to practice intently and do a good job with that, then, yeah, we’re going to have confidence because we see it in practice.

“If for whatever reason we don’t see it in practice, then we have to make a decision. But he’ll practice well this week.” 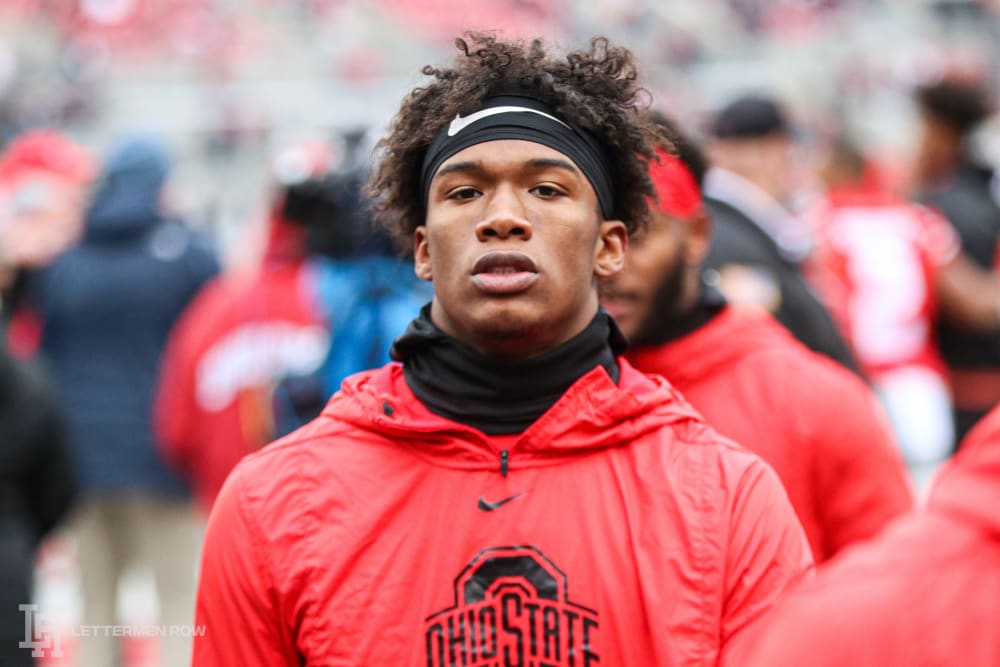 The Buckeyes seem fairly confident in rolling with the true freshman as the primary punt returner, despite his first-quarter gaffe a week ago. They are planning on Wilson learning from the mistake of putting the football on the ground.

With not-so-ideal weather headed for Columbus for the Big Ten East title game against No. 8 Penn State, the stakes are as high as they have been for this Ohio State team all season. A muffed punt could prove to be the difference in the game if things inside Ohio Stadium get sloppy and wet.

One positive for the Buckeyes is having a marquee win over Wisconsin that also was in the rain to point to, showing that a little precipitation doesn’t slow them down. And it definitely didn’t have an effect on Wilson’s ability to catch punts.

“[Weather] doesn’t concern us,” Day said. “We look at it and try to plan ahead. Both teams have to deal with it. We’ll deal with it like we did in the Wisconsin game, and whatever it is, it is. We’ll handle it.”

The weather shouldn’t have an impact on anything the Buckeyes want to do. It certainly shouldn’t bother Wilson, who took control of the punt returning duties in a rainy game. If it does, Ohio State has enough playmakers to find a punt returner, whether that is McCall, K.J. Hill or any other guy Day trusts to field them.

But for now, the job belongs to Garrett Wilson, and the Buckeyes have shown they have confidence in him

“I don’t know,” Wilson said when asked if he was the starting punt returner. “If they put me out there, I’m going to do it.”