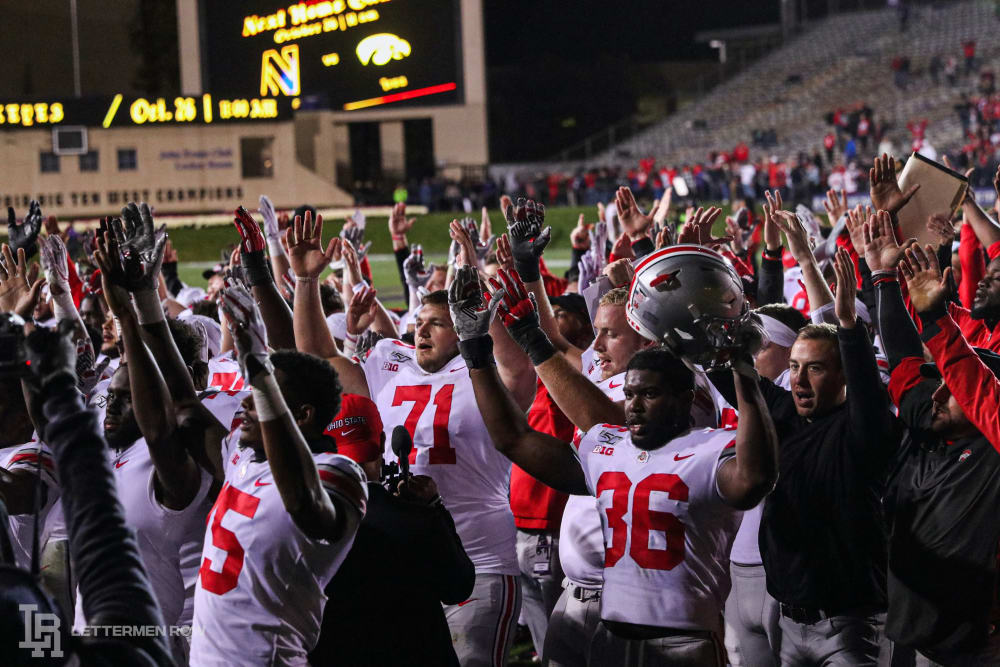 The speculation, debate and conversations about Ohio State never end, and Lettermen Row is always ready to dive into the discussions. All week long, senior writer Austin Ward will field topics about the Buckeyes submitted by readers and break down anything that’s on the minds of the Best Damn Fans in the Land. Have a question that needs to be tackled, like the one today about the Ohio State and the upset loss of Wisconsin? Send it in right here — and check back daily for the answers.

Will this hurt Ohio State down the road you think?

Other than losing a little bit of national spotlight and the possibility of an absolutely bonkers pregame circus at the Horseshoe on Saturday, Ohio State didn’t suffer any collateral damage from Wisconsin’s shocking upset loss over the weekend.

The Buckeyes strength of schedule is still the toughest among all of the unbeaten teams left around the country. That’s not going to change since the Badgers are almost certainly still going to finish the season in the top 25 — and even with a loss to Ohio State could still bounce back to win the Big Ten West Division with just a couple breaks.

Of course, the Buckeyes are really making all of that irrelevant anyway if they just keeps winning. There won’t be any need to compare schedules if Ohio State runs the table, especially since that would likely include three-straight wins over ranked opponents to close out the season with Penn State, Michigan and the conference title game all lined up for a brutal closing stretch. Even if the Badgers completely unravel in November, there shouldn’t be any significant impact for an Ohio State team that has won every game so far in blowout fashion and is showing no signs of slowing down. 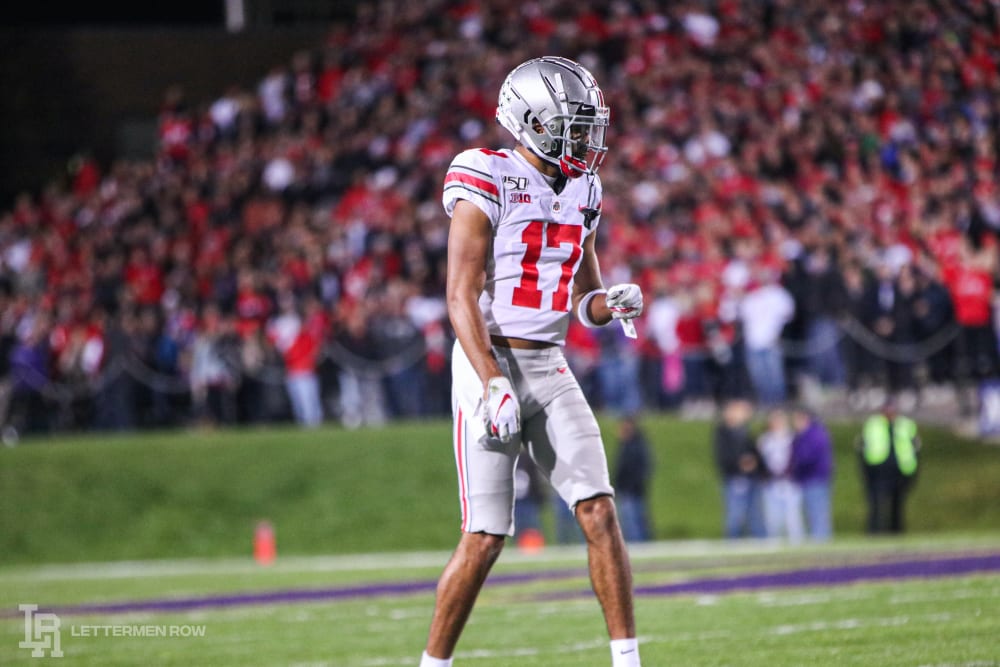 Now, did this weekend’s matchup get diminished a bit in terms of perception? Obviously the stakes aren’t quite the same now that it’s not a battle of undefeated programs and what would have seemed like a safe bet to be the first of two matchups between them this season. There had to at least be the possibility that ESPN’s College GameDay would have joined Urban Meyer and the FOX kickoff crew on campus this weekend, and that little extra buzz for the atmosphere could have been a useful advertisement for the program in a lot of ways — including on the recruiting trail.

But other than the possibility of a PR boost that Ohio State honestly doesn’t even need, there aren’t many scenarios where it lost anything when Wisconsin dropped a game elsewhere. Maybe the Badgers will be more motivated to make up for that embarrassment, but the Buckeyes were already preparing for a physical challenge and have taken immense pride in being fully prepared for every opponent. Wisconsin isn’t going to take Ohio State by surprise, and now there are a fresh set of flaws for the coaching staff to break down this week as it prepares to bottle up Jonathan Taylor and move the football against one of the nation’s best defenses.

The Badgers are still a good team, they’re still going to be the toughest opponent Ohio State has faced this season — and a win over them will still carry a lot of weight for the rest of the season. Certainly a top-six showdown would have been more fun for everybody involved, but other than that, the Buckeyes didn’t get hit with any second-hand shrapnel.

Who helped their cause in Buckeyes dominant win over Northwestern?
Lettermen Live: Ohio State rolling into ranked showdown with Wisconsin
Advertisement
Advertisement