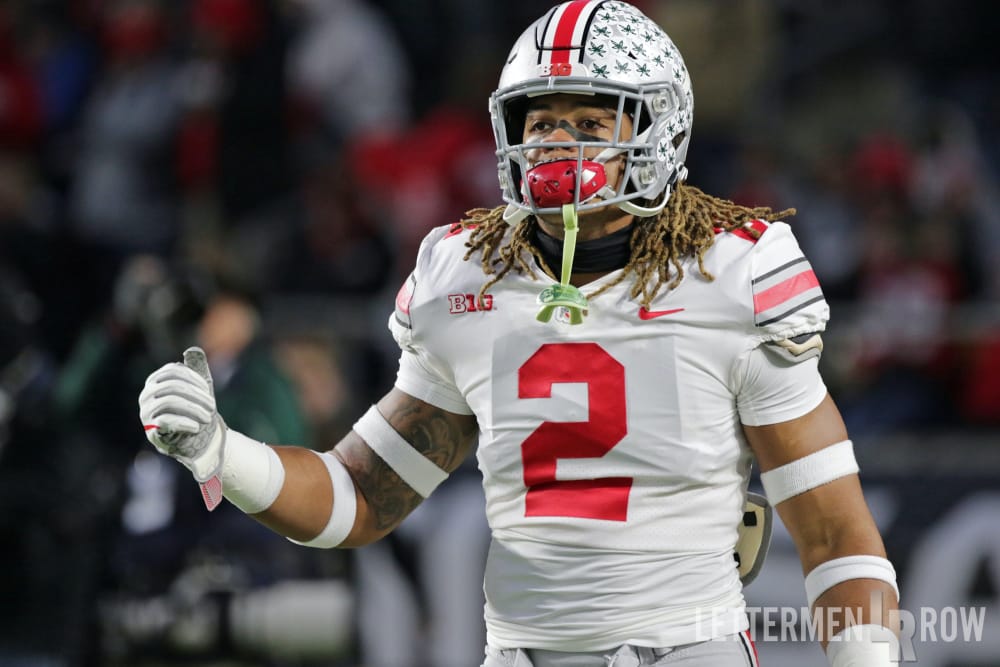 Ohio State and defensive end Chase Young are looking to bounce back from the Purdue loss. (Birm/Lettermen Row)

The speculation, debate and conversations about Ohio State never end, and Lettermen Row is always ready to dive into the discussions. All week long, senior writer Austin Ward will field topics on Urban Meyer and the Buckeyes submitted by readers and break down anything that’s on the minds of the Best Damn Fans in the Land. Have a question that needs to be tackled, like why Urban Meyer needs a loss to get issues corrected? Send it in right here — and check back daily for the answers.

Why does Urban and his staff wait for a loss to fix what appears to be glaring issues?

Human nature and an undefeated record can be powerful spells to overcome, even for a perfectionist like Urban Meyer. Sometimes it takes a shock to the system like an embarrassing loss before it becomes absolutely clear that changes must be made. Even when paying lip service to what appeared to be glaring issues, Ohio State still looked more than capable of continuing to keep on winning with what it was doing well — and it can be hard to want to shake the approach up when the results are positive.

It’s not unusual, then, that the Buckeyes were rationalizing some of the errors as the cost of doing business with a new, pass-happy offense and a handful of inexperienced defensive players working with first-year assistant coaches. If the rushing attack was struggling, who could really be that concerned when Dwayne Haskins was throwing for 400 yards per game? If there were breakdowns at linebacker or safety, wasn’t the defense doing just fine by not allowing many points on the board?

The Buckeyes probably weren’t sticking entirely with the status quo over the last couple weeks, but clearly they were burned by not making more significant changes to address the problems. Ohio State had made numerous references to fixing the ground game and short-yardage offense before the upset at Purdue, but it obviously didn’t find a solution or install one in time to avoid that debacle. And while the defense played better at times against the Boilermakers, the insistence on sticking with press-man coverage so frequently combined with errors at linebacker eventually cost the Buckeyes as well. 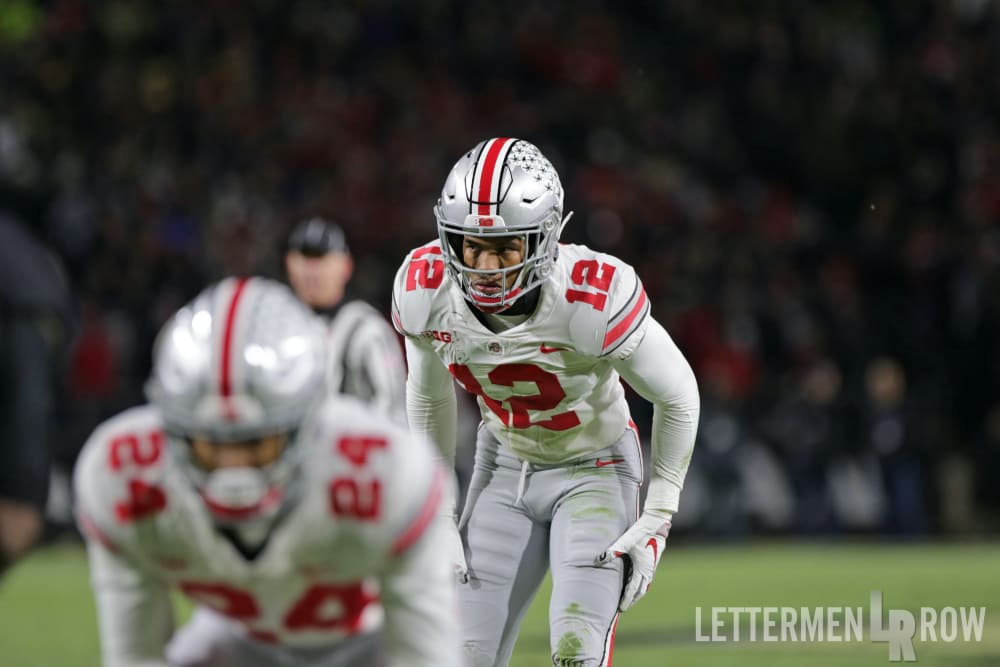 Ohio State is looking for more out of defenders like safety Isaiah Pryor. (Birm/Lettermen Row)

But here’s the deal: Ohio State has more than enough talent and a bunch of highly-paid coaches who should be able to make corrections. And now there’s no way that anybody at the Woody Hayes Athletic Center can deny that there is work to be done. That can be a silver lining, even if it’s probably frustrating that it took a loss for that sobering reality to sink in for the Buckeyes.

This has happened before, of course, and just last season Ohio State turned the embarrassment of getting blown out at Iowa into the fuel that powered a run to the Big Ten championship. Back in 2014, the Buckeyes rallied around the early-season disaster against Virginia Tech and wound up winning the national championship. If Urban Meyer has been slow to embrace changes while he’s winning, he’s also shown a remarkable knack for responding to setbacks by getting the most out of his team moving forward.

Can Ohio State do it again? There’s no other choice now if it’s going to defend the Big Ten title.