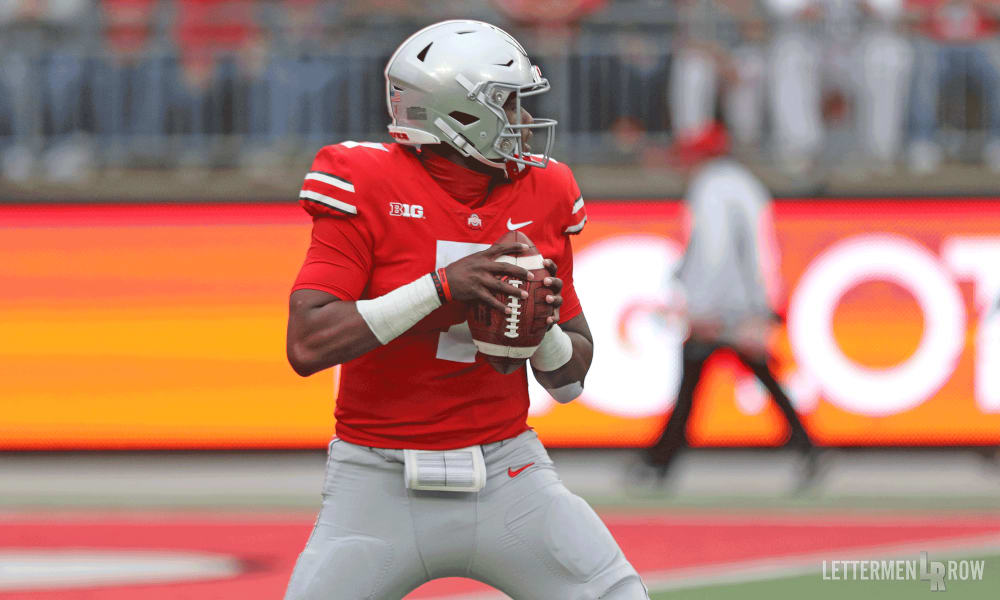 COLUMBUS — Turns out, that Urban Meyer guy at Ohio State can still coach.

Sure, his Buckeyes were always likely to dominate against an overmatched Tulane team, so maybe there isn’t too much credit that should go Meyer’s way in his return. But Ohio State could have easily sleepwalked against an opponent that was never going to seriously threaten it and look ahead to next week’s massive matchup on the road against Penn State, but it came out focused right off the bat.

Maybe something will change in the second half that calls that into question, but that seems pretty unlikely since the outcome was effectively assured once Dwayne Haskins and Parris Campbell sliced up the Green Wave on the opening drive Saturday at the Horseshoe. By the end of the opening half, No. 4 Ohio State already had 42 points and was ready to turn the game over to the backups, so there’s no sense waiting for the final score to break it all down.

So, let’s not waste any time and jump right into the Lettermen Row Snap Judgments as preparations for the Nittany Lions begin in earnest.

Again, the level of competition certainly wasn’t the stiffest Ohio State will see this season. But it’s becoming more clear every single week that Dwayne Haskins is just a different kind of quarterback, and he elevates the entire power-spread attack for the Buckeyes with his arm. By the end of the opening half, Haskins had more touchdowns than incompletions, racking up five scoring throws while hitting 21 of his 24 attempts for 304 yards. Even against air, that still qualifies as pretty damn efficient. There was never any question about his arm strength, but Haskins is proving to be remarkably accurate and confident hitting intermediate routes — which is making Ohio State extremely dangerous.

Rushmen will manage fine even without Nick Bosa

The Buckeyes already knew they would be without their top star on the defensive line thanks to the surgery that will keep Nick Bosa sidelined for an indefinite period of time. Before kickoff it became clear that starting defensive tackle Robert Landers would also be unavailable with an undisclosed ailment, although that appeared to be more of a precautionary move. Either way, the Buckeyes handled their business up front without much dropoff against Tulane, working in freshmen Tyreke Smith, Tyler Friday and Tommy Togiai during the first half to help build the depth of that talented unit. Penn State is far more talented than the Green Wave, obviously, but that tuneup for the Buckeyes should prove valuable. 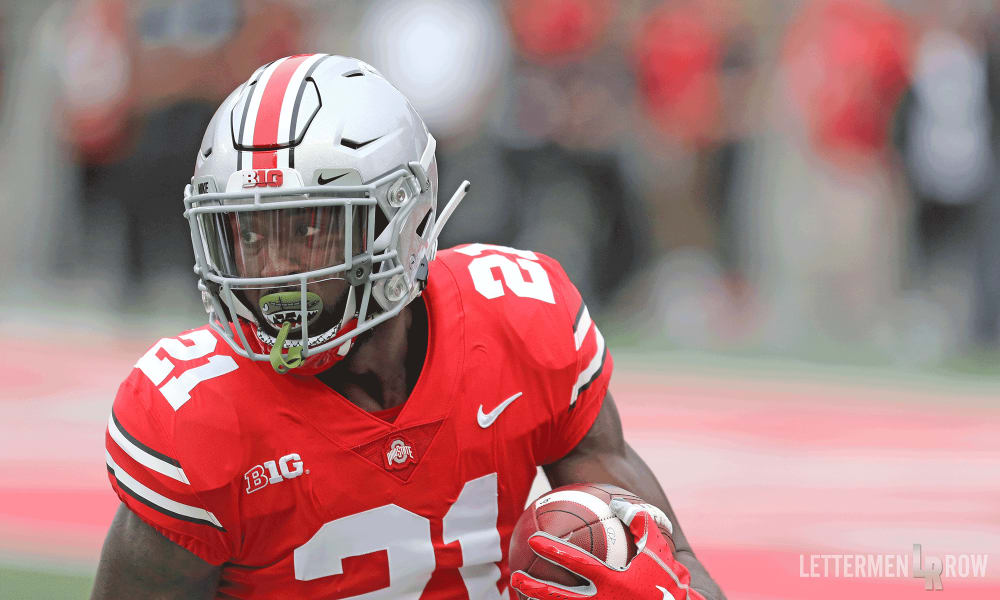 Given all the depth at wide receiver, it can be tough to find consistent touches for everybody from week to week. But the Buckeyes should keep making a determined effort to include Parris Campbell in the game plan, because his game-breaking speed is a weapon that few defenses will be able to neutralize. When Campbell gets to the edge, it’s practically over for a defense. And he’s showing much more reliability with his hands than earlier in his career. After eight catches for 147 yards and two touchdowns in the first half, Campbell needs to be utilized early and often against Penn State.

Penalties must be cleaned up for Ohio State

If Meyer is looking for one way to get the attention of Ohio State on the practice field, he’ll probably start by highlighting the lack of discipline that produced 8 penalties for 69 yards in the first half alone. That number could have potentially been even higher, especially since the strong-armed officiating crew was apparently looking for excuses to fling as many flags as possible on Saturday afternoon. Offsides penalties, in particular, have been a recurring issue for the Buckeyes, and they can’t afford to give away free yardage against elite opposition.

Perhaps no player took more criticism last week for his work against TCU than Michael Jordan for his snaps, even though Ohio State graded him out as a champion. The converted guard might not have been perfect during his first month at the position, but there was nothing to complain about during the romp over Tulane with the delivery appearing to be far more crisp and on target after another week of reps. Of course, Jordan will be under more pressure next week, but there’s no reason to doubt the junior right now.