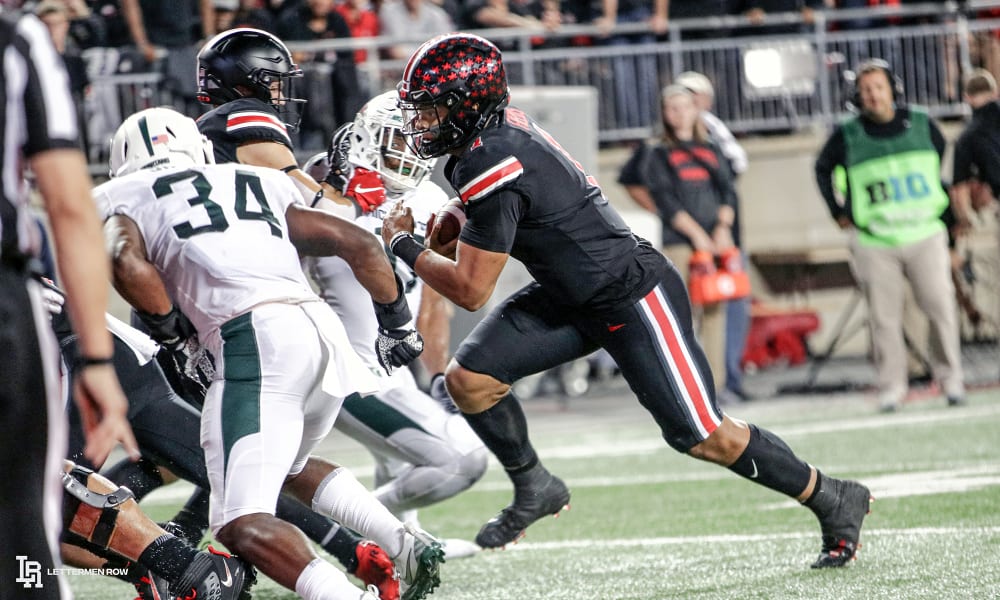 Ohio State quarterback Justin Fields has proved he won't back down for the Buckeyes. (Birm/Lettermen Row)

COLUMBUS — Ohio State quarterback Justin Fields limped through the final series, but he wasn’t leaving the lineup until the win was secured.

Chase Young doubled over in pain during his last stretch of action, but the Buckeyes superstar was already smiling as he headed up the tunnel believing the victory was well worth the physical toll.

A handful of other key Buckeyes walked gingerly up the tunnel at the Horseshoe after what was easily the most physical battle of the season, wrapping up a six-week run into a much-needed off date having proved the point they’ve been practically begging to prove. There was never any doubt about the talent assembled at Ohio State, but the 34-10 decision over Michigan State was a clear reminder that there’s toughness to match it.

“Yeah, I’m feeling it right now,” Fields said. “Going into the week, we knew they were a tough team, so all that physicality going on wasn’t a surprise to us. We were prepared for it, and I think we played tough — and that’s why we got the ‘W.’

“This is definitely the most banged up I’ve been after a game, so I’m definitely glad we have a bye week next week.” 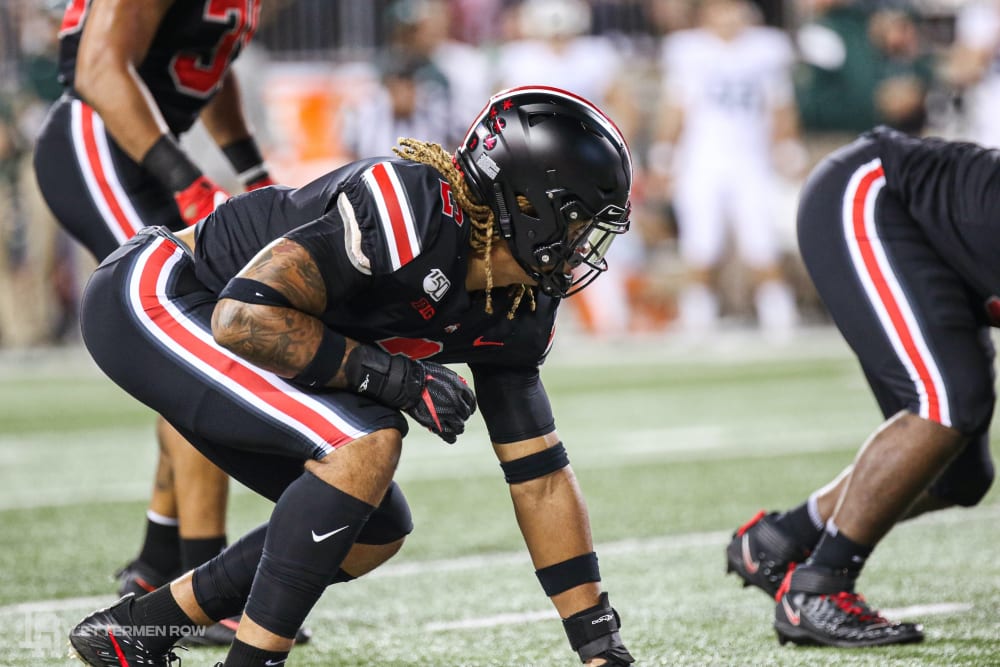 The Buckeyes certainly have the benefit of a little extra time to recover now, and they earned a chance to relax a bit after pouring so much into the first significant challenge of the season. Given the mentality of this team so far, though, it’s far more likely that the training room will just be a bit busier next week so that they can get back on the practice field for some of the nation’s most competitive workouts.

Clearly the Tough Love message that Ryan Day and strength coach Mickey Marotti have been preaching since January has been fully embraced by these Buckeyes, who had actually been looking forward to a four-quarter battle that would put their training to the test. Maybe it’s a bit of a stretch to believe Ohio State was really having to strain to the finish line with the outcome never really in doubt during the second half.

But that was when Fields was putting his body on the line to fight for a touchdown. Young was still out there terrorizing the Spartans up front until he couldn’t physically do it anymore. And there were still starters like Branden Bowen grinding through a sore back and opening up rushing lanes even when the offense could have simply taken a knee.

There are more challenges coming for Ohio State heading into the stretch run in the Big Ten. But they are taking their cues and giving game balls to Marotti because of the mentality he instilled throughout the offseason.

“I thought to beat a team like this you have to play tough,” Day said. “We talked about that going into the game, and I thought we did. And to finish off these six games tough — we gave the game ball to Coach Mick because he’s the guy that this whole thing is built upon. He’s the backbone. And he’s the blood that runs through this whole program.

“And to say we’re tough, it’s because of him and his strength staff and all the work that they put in with these guys and our coaching staff getting on the field and doing the same thing in the meeting room. It’s everybody involved. We’re all into this thing. And I think they’re taking a lot of pride in being tough.” 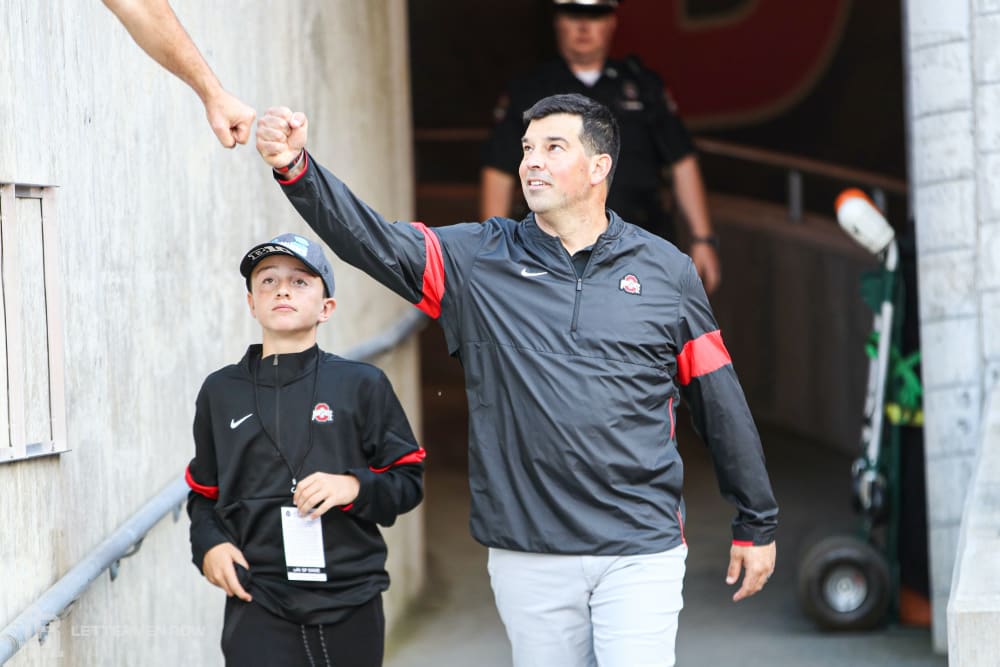 The Buckeyes could hang their hat on plenty of other qualities if they wanted.

They are oozing with speed, and tailback J.K. Dobbins again put his top gear on display with a dynamic rushing outing. They are deep, which was again clear when a true freshman was getting quality minutes on the defensive line and Zach Harrison was contributing a sack. They have a creative, innovative coaching staff, with both sides of the ball showing some wrinkles they haven’t used yet this season to enhance the edge over the Spartans.

But Ohio State kept coming back to the one trait that matters to it the most. And it’s the one that looks like it could fuel a run all the way back through the College Football Playoff.

“Everything is cool — little bruise, but we’re good,” Young said. “This is definitely the game we wanted. Our whole motto this week was about toughness, we knew Michigan State was going to come out and play a real tough game. And I think if you look at the film, we played pretty good and we played pretty tough.

“We got that goal accomplished.”

There’s a bit of breathing room for Ohio State now before the next chance to prove itself.

But the Buckeyes are already leaving no doubt about what they’re made of this season.