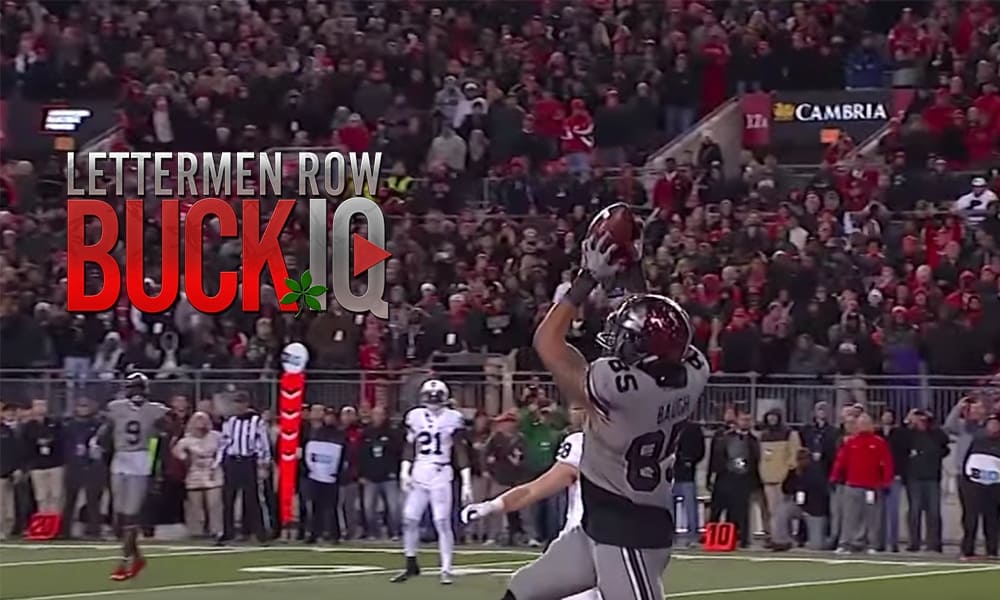 Nobody is going to advocate more for using tight ends than somebody who played the position at Ohio State.

There’s more than a little bit of bias when it comes to pushing to get those guys involved more offensively in the power-spread attack for the Buckeyes. But there’s also a lot of truth to how useful big, strong athletes who can also run can be, particularly when the right matchups line up for them.

Looking at the film from last season, it’s clear that the program is aware of the value of versatile targets like Marcus Baugh. In his final year wearing scarlet and gray, Baugh finished fourth on the team in receptions with 28, adding 5 touchdowns along the way. And a couple of those scores were pretty critical, including one unforgettable grab to seal the comeback win over Penn State in the Horseshoe. 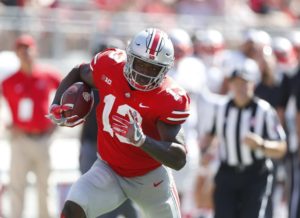 Rashod Berry has shown he can be a playmaker at tight end for Ohio State. (Joseph Maiorana/USA TODAY Sports)

In the latest episode of BuckIQ, Austin Ward and I are looking at that play and two others that wound up with Baugh in the end zone as examples of just how many problems Ohio State tight ends can pose for defenses. Baugh is no longer around at Ohio State, but the playbook will largely be the same no matter who is lined up in that spot where I once caught 13 touchdowns during my collegiate career. So the focus will be on some plays and areas where tight ends can thrive, setting the stage for somebody like Luke Farrell or Rashod Berry or maybe potential impact freshman Jeremy Ruckert to rack up some catches and scores this fall.

Even when tight ends don’t have the football in their hands, they are certainly still valued in this system for the physical blocking that is provided to spring the rushing attack. Whether it was me, Jeff Heuerman, Nick Vannett or Baugh, Ohio State doesn’t put tight ends on the field who can’t contribute by opening up some holes for others.

But that position can be an X-factor for the passing attack, too. And the Buckeyes will benefit from making sure the tight ends are involved.