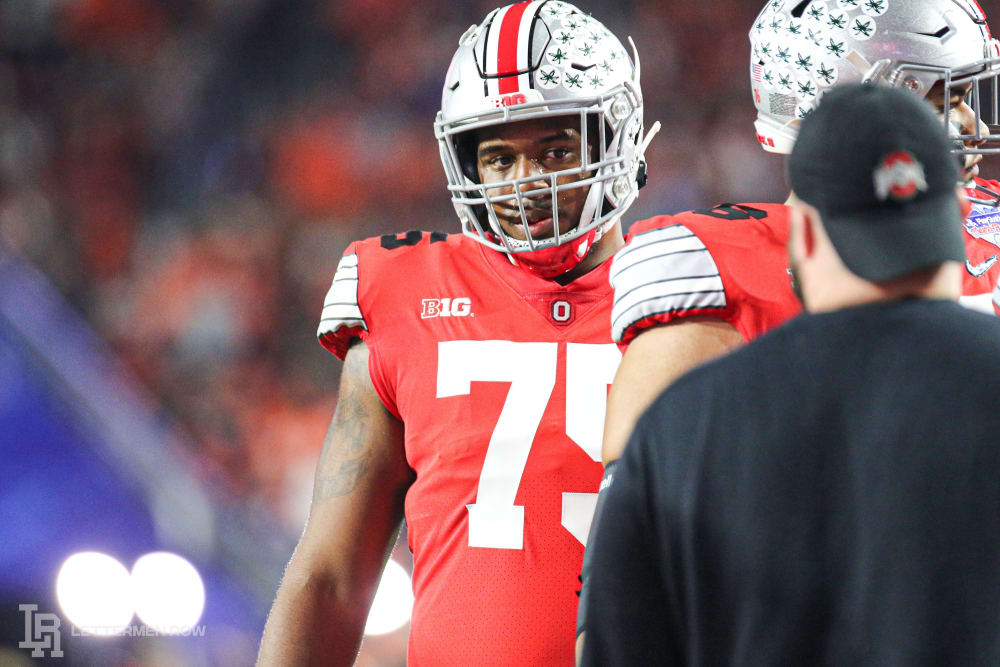 So, the Buckeyes left tackle gritted through the pain. He didn’t talk about an offseason recovery plan last year that kept him from lifting heavy weights and prevented him from taking part in certain practice drills. And whenever he was physically capable of stepping on the field, Munford made sure he was there as a prime example of the toughness required to play offensive line for the program.

But playing at roughly 70 or 80 percent came at a price, and Munford will still cringe occasionally when he pops in game film from a year ago and watches himself perform at a level he finds unacceptable. Now that he’s fully healthy, though, the senior has made it clear he’s got something to prove starting Saturday in the opener against Nebraska.

“My injuries were kind of nagging me throughout the whole season last season, and everybody saw it last year,” Munford said. “Towards the end of the season, it was slowly getting better. But it wasn’t where I wanted to be and it wasn’t where my teammates wanted me to be. Everybody knew that I wasn’t at my best last year at all. 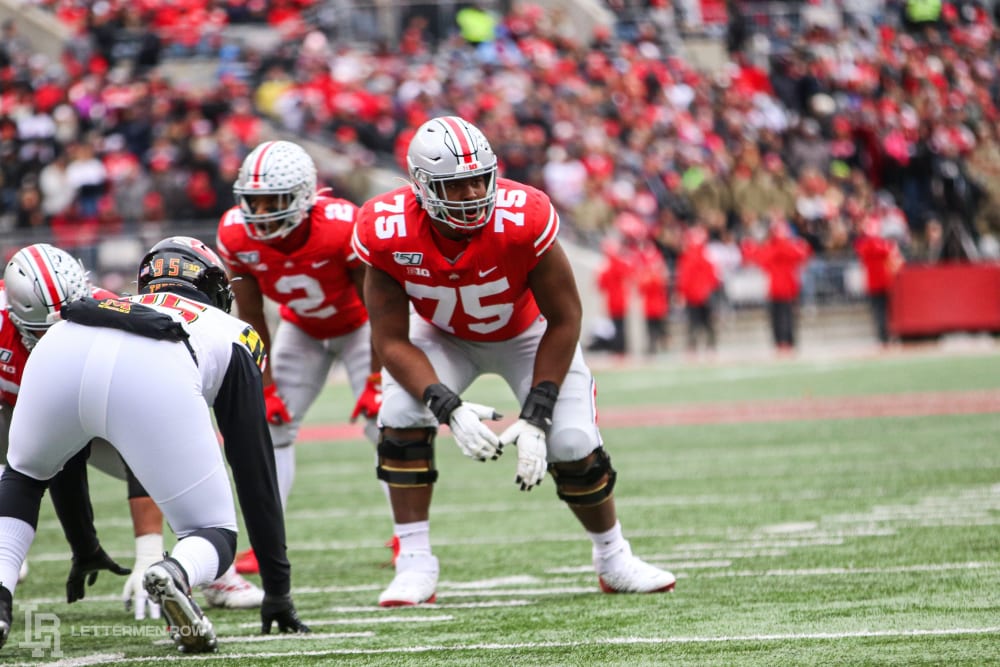 Ohio State left tackle Thayer Munford has one more season to make an impact with the Buckeyes. (Birm/Lettermen Row)

An NFL payday looms after final season with the Buckeyes, but that’s not the kind of unfinished business that Munford is focused on for the moment.

Ohio State came up short in the College Football Playoff, for starters. The offensive line also gave up a few more sacks than it wanted along the way last season, with Munford occasionally struggling in protection on the left side thanks to the physical limitations coming off a back surgery. Combine those disappointments with the potential the Buckeyes see in both Munford and the rest of a supremely talented offensive line and that’s fueling an undeniable fire in one of the most driven players on the roster.

“It’s not going to be perfect all the time, but you’re going to see a different Thayer.”

The Buckeyes still never saw a version they felt had to be replaced, and they obviously won plenty of games with the one that wasn’t at full speed.

But they certainly won’t complain about having hungrier, healthier Thayer Munford now.

Ohio State co-defensive coordinator Greg Mattison and a handful of Buckeyes previewed the matchup with Nebraska before practice on Wednesday. Left tackle Thayer Munford, linebacker Tuf Borland, wide receiver Chris Olave and cornerback Marcus Williamson all chatted with the media, and those comments are available below. All Ohio State press conferences are also streamed live on the Lettermen Row YouTube channel.