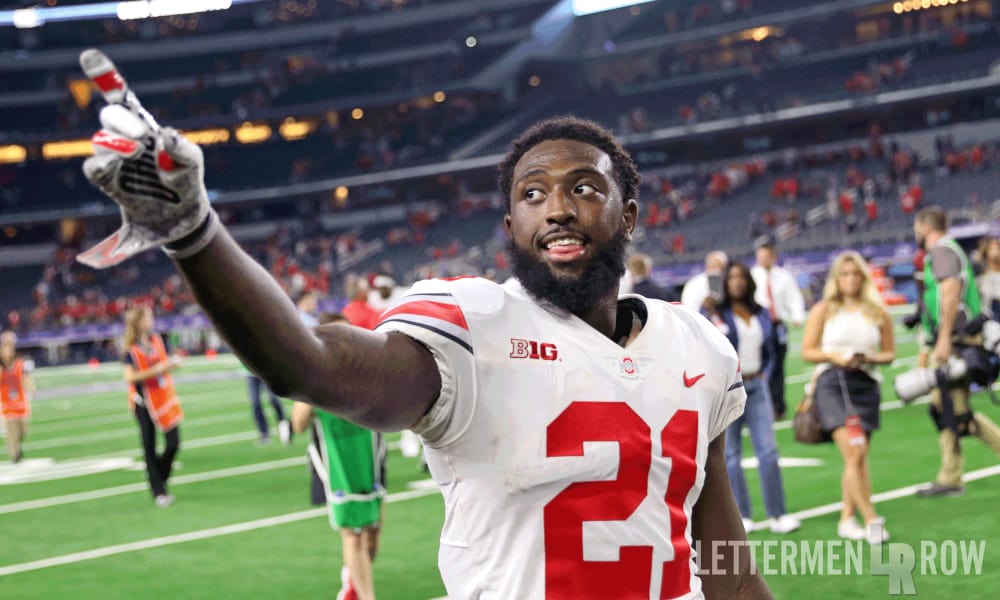 Dwayne Haskins was sensational yet again for Ohio State in a 40-28 win over TCU. (Birm/Lettermen Row)

ARLINGTON, Texas – In a back and forth affair that a number of Ohio State players and coaches described as a fight, it was the Buckeyes who landed the last blows in a 40-28 win over a talented squad from TCU.

Dwayne Haskins once again led the Ohio State offense, throwing for 344 yards and two touchdowns while running in another, in a gutsy performance that saw him under heavy pressure for a good portion of the night. The Buckeyes aren’t perfect, but their record is as they prepare for Tulane next Saturday in Urban Meyer’s return to the Ohio State sideline.

Lettermen Row was in attendance and we’ve got the sights from AT&T Stadium. 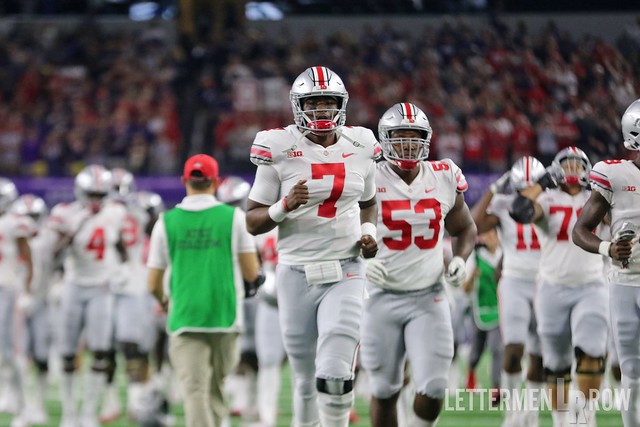