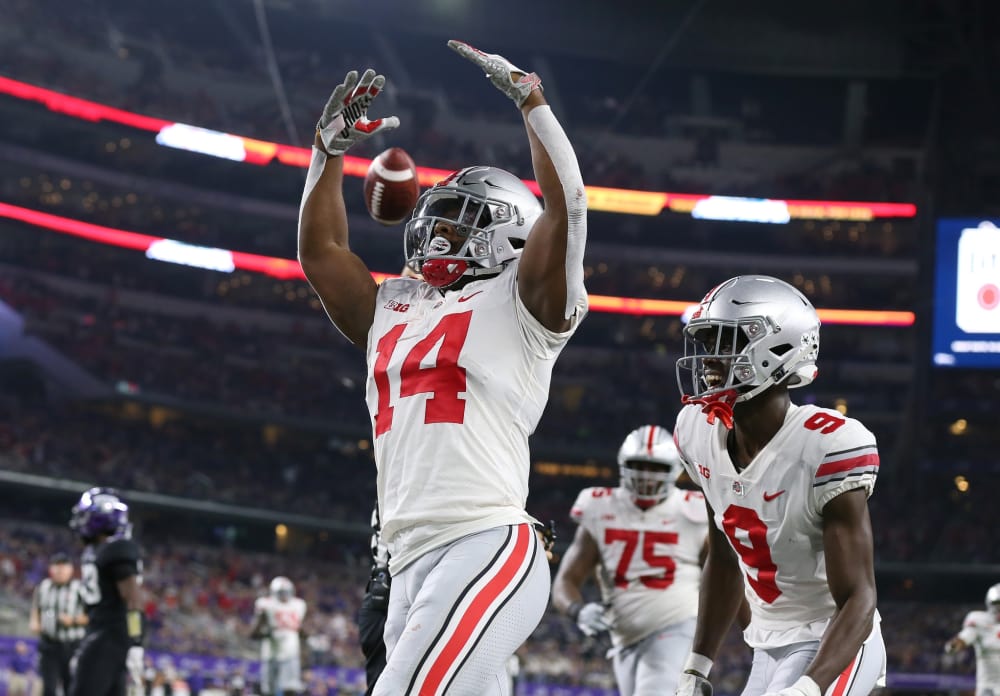 But the Buckeyes are still pretty damn good. And just one half of their best work is apparently enough to withstand the toughest shots from one of the best programs in the country and find a way to somehow still win comfortably.

So, maybe the dreams of wire-to-wire dominance in every single game were dashed on Saturday night at AT&T Stadium. But the national-title hopes remain fully intact, and they might be even stronger now as Ohio State heads home and gets ready to welcome Urban Meyer back to the sideline after putting on an epic second-half display of its potential in a 40-28 win over No. 15 TCU.

Are the No. 4 Buckeyes perfect? Certainly not, particularly with a defense that is still unusually susceptible to giving up touchdowns that can stretch nearly the entire length of the field. The offense can get too cute at times, and self-inflicted wounds seem to be the only way to slow it down. And after a rash of key injuries, there could be some question about the health of these Buckeyes with another huge test looming in two weeks at Penn State. 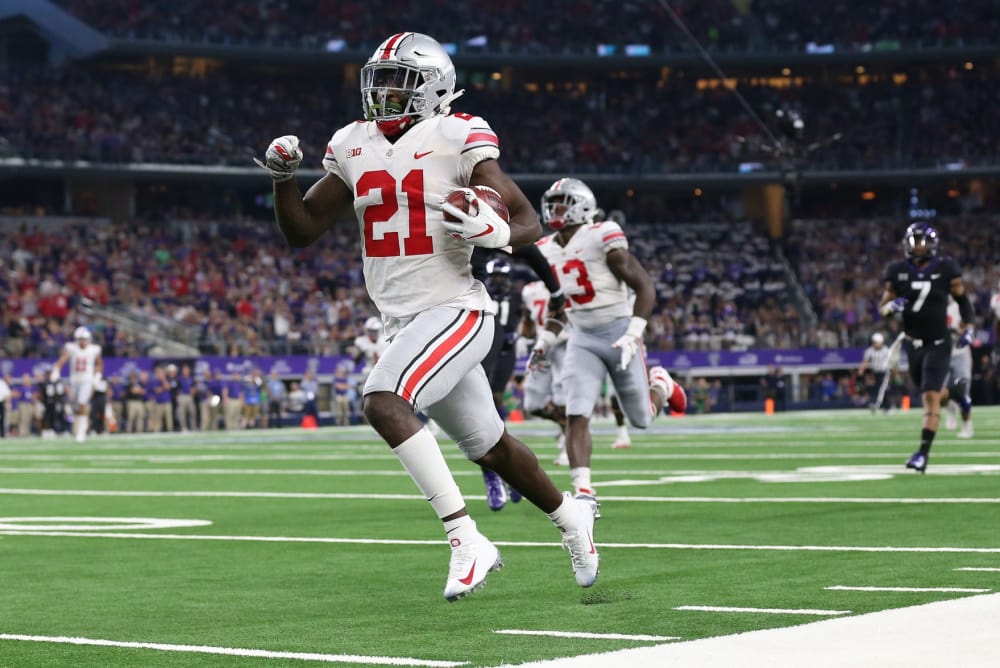 But Ohio State proved its mettle in just the third week of the season, establishing without a doubt that its best performance is good enough to win the College Football Playoff. After two easy tuneups to open the season, it was fair to wonder just how legitimate the Buckeyes really were until they were pushed to prove it.

Away from home. Against one of the best coaches in the country with a talented, speedy roster. Down at halftime and working without the best player in the nation, defensive end Nick Bosa.

All of that forced Ohio State to show what it was made of — and find out something about itself in the process. Consider that a test passed with flying colors for the Buckeyes.

Dwayne Haskins is more than capable of delivering on the big stage at quarterback. Despite the handful of errors, the Silver Bullets scored a pair of defensive touchdowns in the victory. And in need of somebody new to step up at wide receiver as the rotation kept spinning, Parris Campbell and K.J. Hill were ready for their moments.

That’s just scratching the surface for the Buckeyes, of course. And obviously there’s a long way to go still in a crazy, unpredictable sport. But if the Buckeyes can get by without their best stuff for such a long period of time and still bounce back to put away teams like the Horned Frogs? Good luck to the rest of the Big Ten, and consider that a notice to opponents that might be seeing Ohio State when the playoff bids are sent out in December.

But they are absolutely championship material.