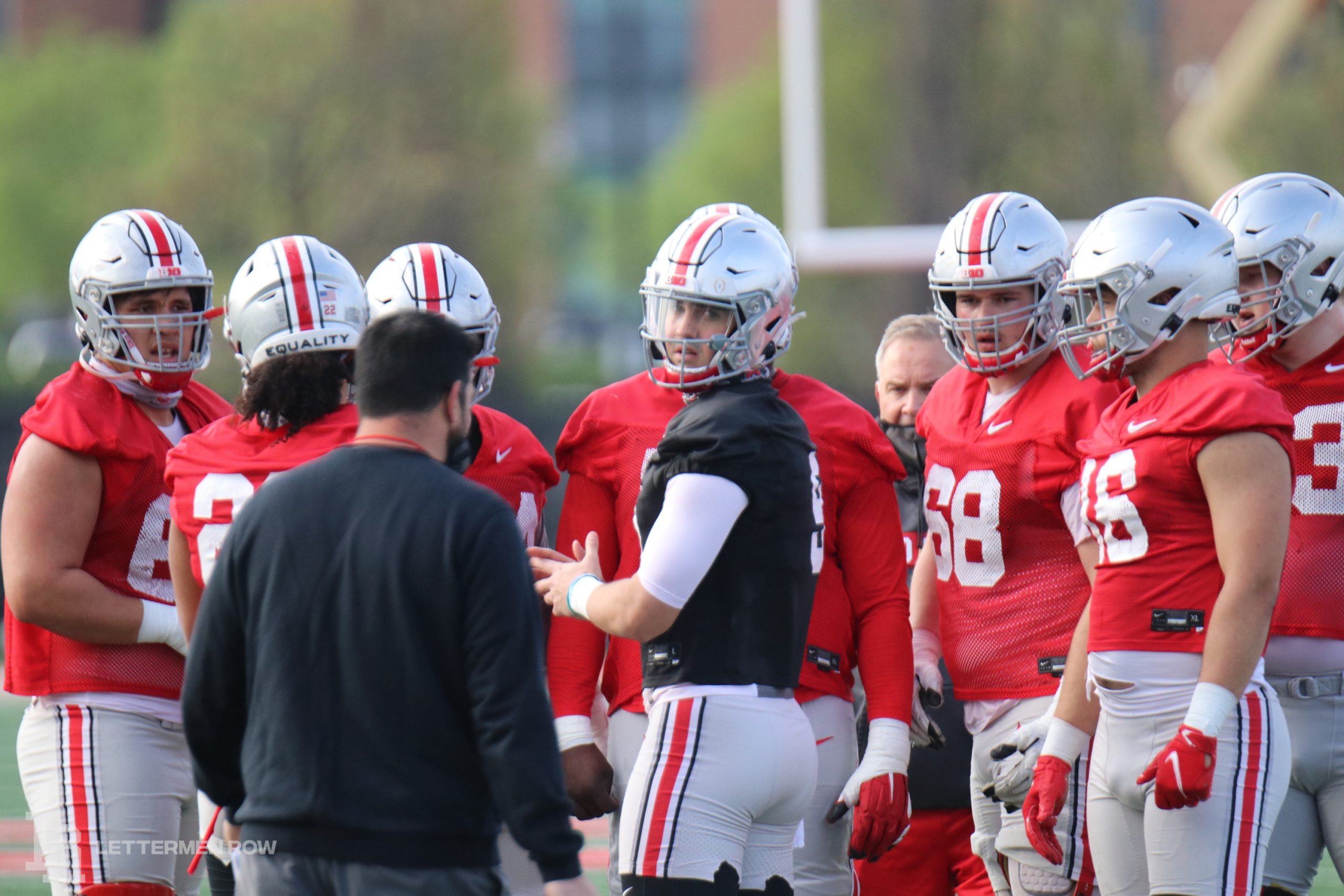 COLUMBUS — The rosters are set for the annual Ohio State spring game.

The Buckeyes announced on Friday that they will have evenly-matched rosters for the first half, then a controlled scrimmage in the second for Saturday’s exhibition. The first half will feature two 10-minute quarters, while the second half won’t have a clock. With a handful of injuries, Ohio State will go at more of a thud temp with no full tackling. 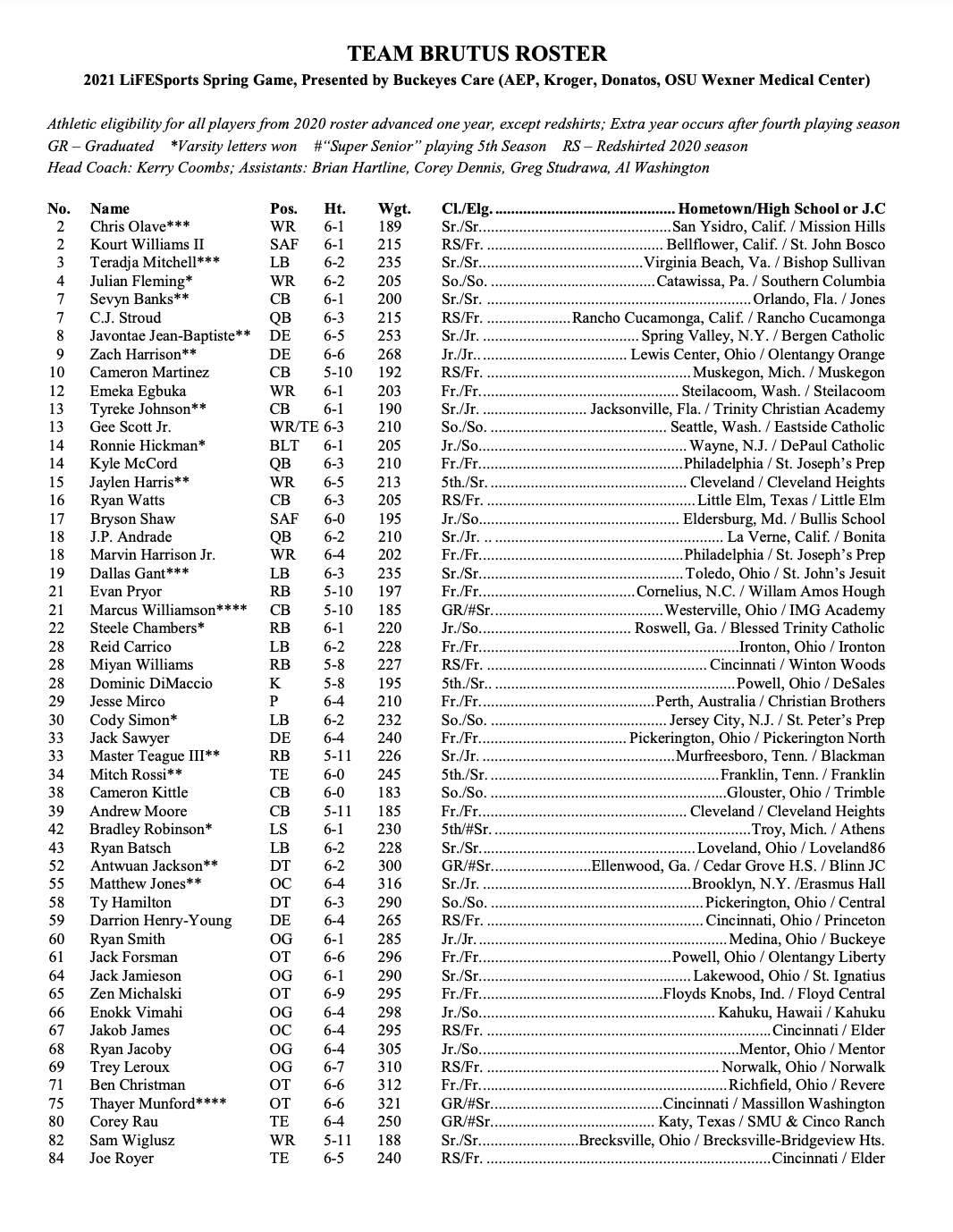 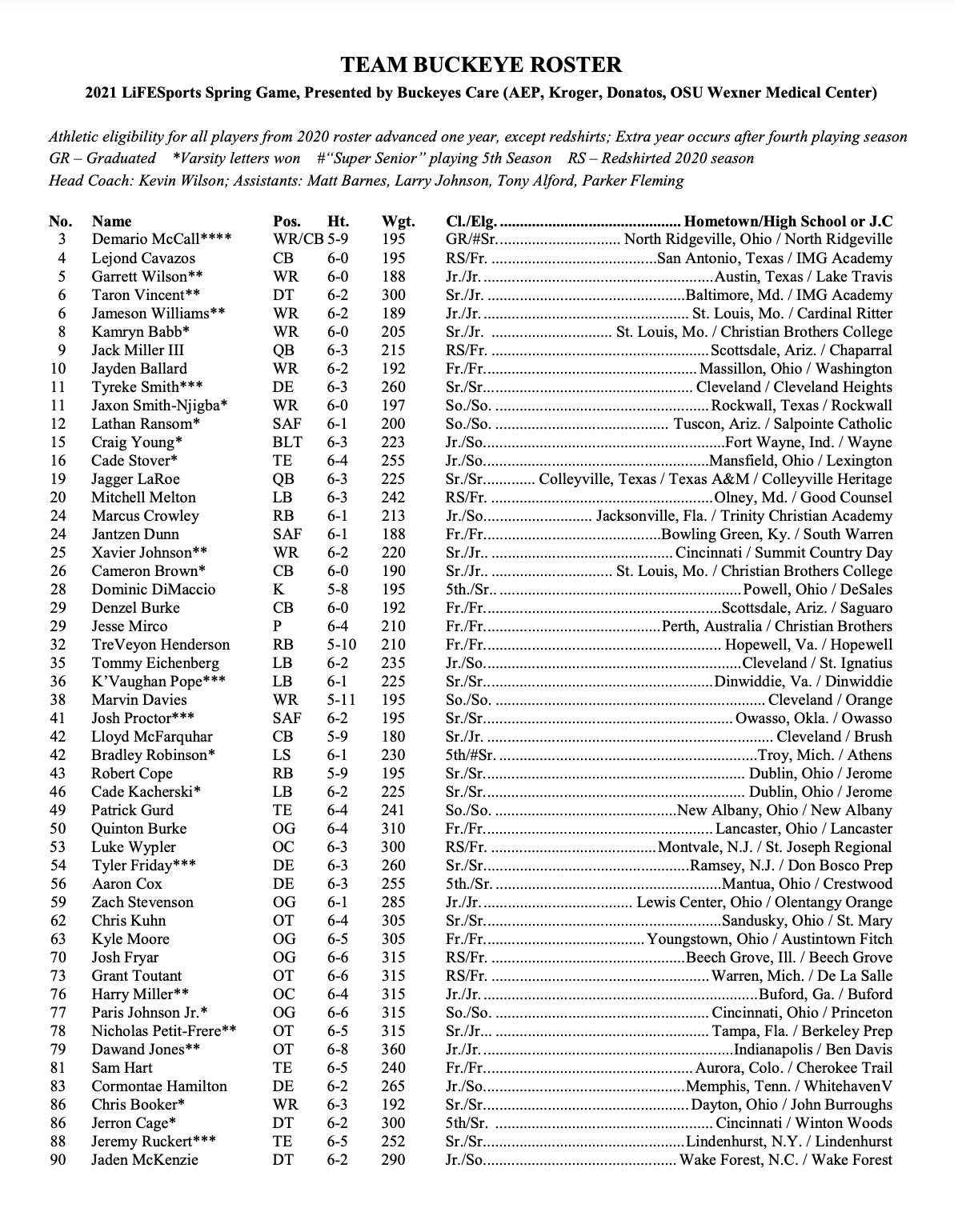 Kickoff is scheduled for noon, and the game can be watched on the Big Ten Network. The Buckeyes will open Ohio Stadium to the general public for the first time in nearly a year and a half. Approximately 4,500 tickers were available on sale for the public Monday, initially going for $5 but have since soared on the secondary market.

Ohio State hasn’t played host to a spring game since 2019, the first game inside Ohio Stadium for Justin Fields. Fields struggled, sharing first-team reps with Matthew Baldwin. Even then, Fields had the starting quarterback job wrapped up.

The Buckeyes will open up practice on Saturday, giving the first real glimpse of where things stand with this year’s quarterback battle.