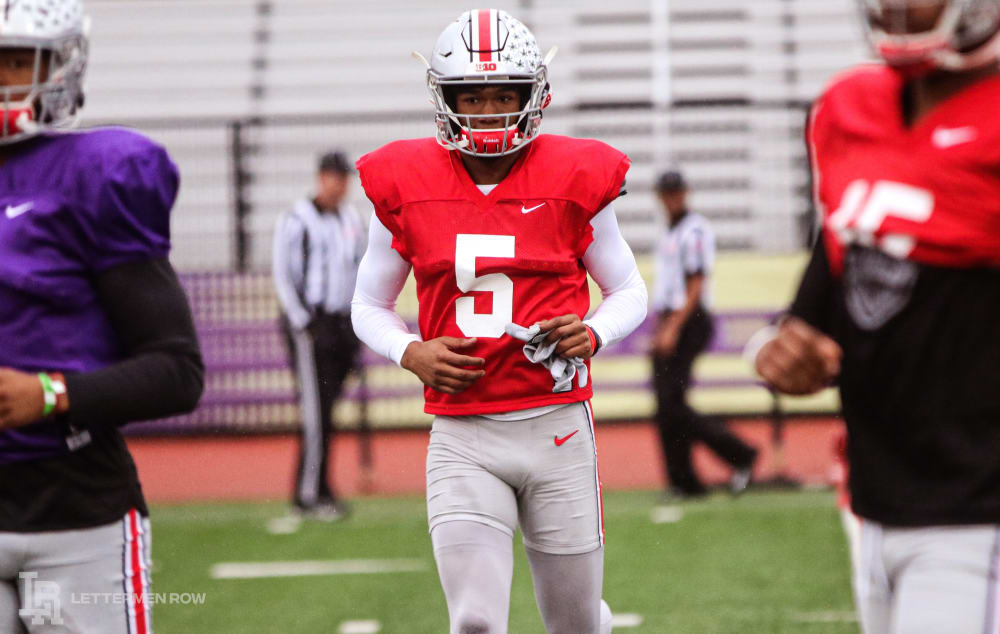 The speculation, debate and conversations about Ohio State never end, and Lettermen Row is always ready to dive into the discussions. All week long, senior writer Austin Ward will field topics about the Buckeyes submitted by readers and break down anything that’s on the minds of the Best Damn Fans in the Land. Have a question that needs to be tackled, like the one today about Ohio State and the battle to return punts and kicks? Send it in right here — and check back daily for the answers.

Any bets on who’s going to return punts and kickoffs?
Will Coach Coombs be on sidelines or in the booth during games? (probably to early for that one)

There is nothing more mystifying than how arguably the most talented roster in the country continues to struggle to find a consistency returning punts and kickoffs.

Eventually the touchdown drought, the muffed kicks and the roller-coaster of emotions on special teams is going to end for Ohio State. It’s almost unthinkable that it has lasted this long for the Buckeyes, but there’s been some sort of hex on that position that zaps the powers of game-changers at their normal positions the second they drop back to catch a kickoff or punt.

This should be the season that spell is broken. And if a pool of candidates that includes Garrett Wilson, Demario McCall, Mookie Cooper, Jameson Williams and potentially C.J. Saunders can’t break through, maybe the Buckeyes really are doomed.

So, who is going to light the fuse? The smart money is on Wilson grabbing hold of the punt-return gig and never letting it go. Heading into his sophomore year, Ohio State is already making it clear by tweaking his role at wide receiver to put him in the slot that it wants the football in his hands as frequently as possible. And it proved last year that it was willing to endure a couple growing pains with him at punt returner, viewing that as an investment in his future by letting him keep learning with live reps. 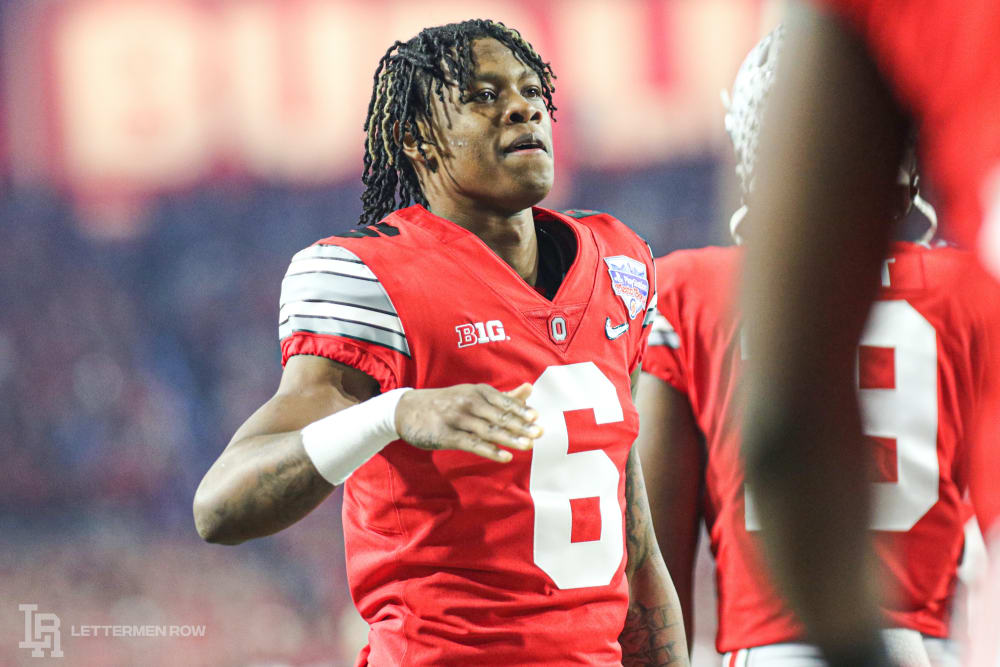 Wilson is a truly special athlete, and it feels inevitable that he’ll bust loose on a punt — and potentially snap the touchdown skid that dates all the way back to 2014.

“If for whatever reason we don’t see it in practice, then we have to make a decision.”

Odds are Wilson is going to make it an easy call for the Buckeyes, though there will be competition from those other four wideouts — assuming Saunders gets his sixth year of eligibility approved, as he should.

The recent rule changes have really diminished the impact of kickoff returners, so it’s possible that Ohio State might consider rotating guys in with Wilson if there’s not a big gap between him and speedy threats like Williams and Cooper or an elusive weapon like McCall. Saunders is essentially the security blanket thanks to his sure hands, and there’s a case to be made that given Ohio State’s explosive offense, all it really needs is to make a fair catch and secure possession on every punt.

There will also still be occasional opportunities to return kickoffs, and that’s probably a spot that has McCall’s name on it with Williams angling for his shot alongside him. Return touchdowns are certainly tougher to come by given the current rules and the risk/reward with touchbacks allowing teams to start on the 25-yard line, but there will still be chances for the Buckeyes to break a drought there that extends all the way back to 2010.

Ohio State has more than enough talent on hand to break through. And if this group can’t get it done, there might really be some dark magic at play.