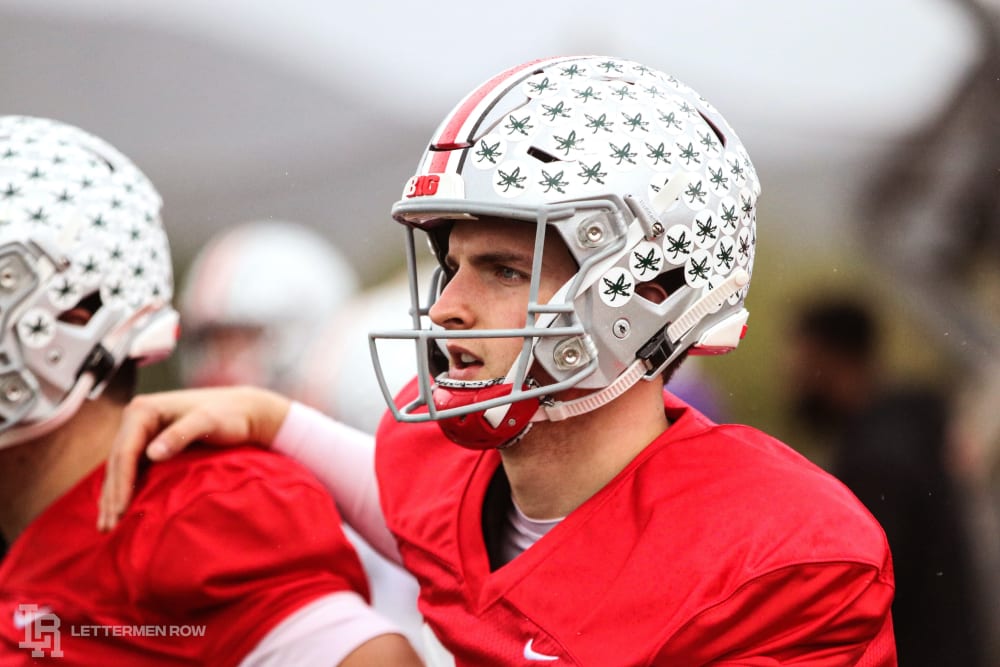 The speculation, debate and conversations about Ohio State never end, and Lettermen Row is always ready to dive into the discussions. All week long, senior writer Austin Ward will field topics about the Buckeyes submitted by readers and break down anything that’s on the minds of the Best Damn Fans in the Land. Have a question that needs to be tackled, like the one today about Ohio State and the special teams? Send it in right here — and check back daily for the answers.

Surprised there is no mention of the kicking game unless we dont think this will be a tight win.

SCOTTSDALE, Ariz. — Matchups with as much star power as Ohio State and Clemson bring on both sides of the football are truly rare, and the key positional battles are perhaps as even across the board as they could possibly be heading into the Fiesta Bowl.

And in games with such a slim margin for error, often the guys in the third phase who aren’t usually in the limelight seem to take on an outsized role — and the Buckeyes might be able to exploit that edge in the College Football Playoff.

Clemson and Ohio State are similar in that the collection of talent is so vast that it spills over onto the special teams, giving them the potential to just dominate overmatched opponents on kickoff return or the coverage units. But assuming the Buckeyes have shored up the costly mistakes muffing punts that have popped up yet again while five-star freshman Garrett Wilson was going through his early growing pains, the return game figures to be a wash.

But that’s where the ability of punter Drue Chrisman and his gunners will become more crucial. And from there, kicker Blake Haubeil will have to prove that his big leg and significant step forward this season can translate into a pressure-packed environment. 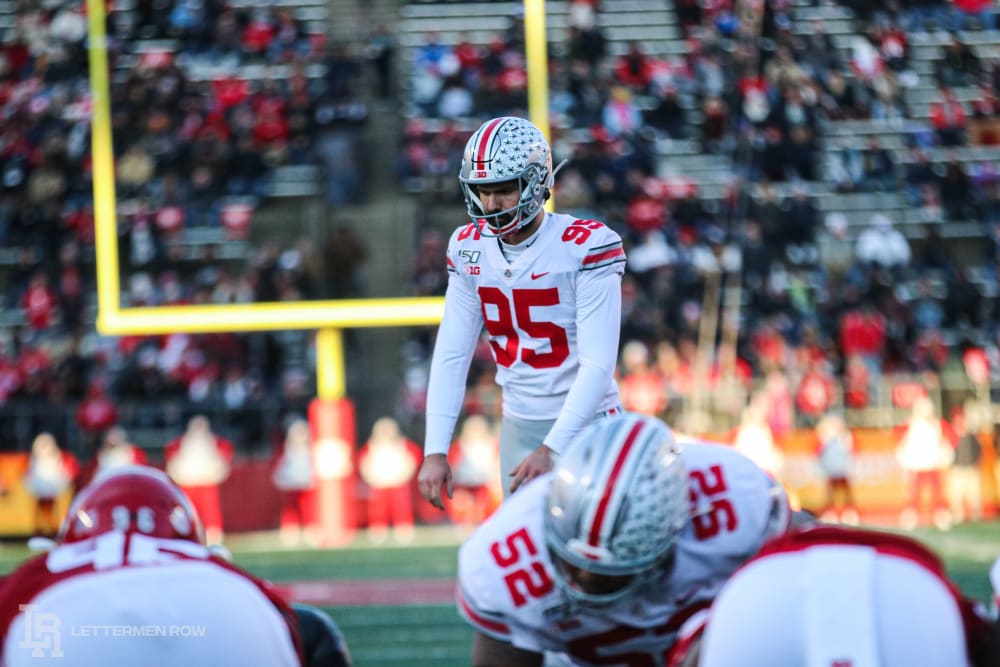 Ohio State kicker Blake Haubeil has stepped up when the Buckeyes needed him this year. (Birm/Lettermen Row)

Given all the NFL players around them, it’s understandable why the specialists are so often overlooked. The Buckeyes don’t have to punt all that frequently, and the aggressiveness of Ryan Day means he’s not looking to kick many field goals. But both Chrisman and Haubeil have given Ohio State reason to believe they can deliver if needed to manage field position and follow the program’s famed “Plan to Win.”

Chrisman hasn’t seemed to be quite as effective as he was during a dominant season a year ago when he was regularly pinning opponents inside the 20-yard line with his deft touch and a skilled crew of guys flying around the field to down the football. Perhaps part of the issue is how inconsistently his opportunities to work have come, which is both a blessing for the Buckeyes as a whole and a challenge for Chrisman personally to stay ready. He’s already proven in his career that he can have an MVP-type performance in competitive situations, though, and Chrisman also answered the bell with a gorgeous throw on a fake punt in the Big Ten title game.

So, there might be more intrigue with Haubeil, particularly since he still only attempted 12 field goals this season and his leg has the potential to directly impact the scoreboard. The Ohio State kicker has two misses from inside 40 yards this year. But he has converted his last seven attempts and set off a wild celebration when he drilled a 55-yard bomb just before halftime at Northwestern that seemed to be designed solely to put him in a tough spot to see how he would respond. Hitting that kick might have been just the confidence-booster he needed, and he followed that up with a 49-yarder in sloppy conditions to help fuel the blowout win over Wisconsin in October.

Those guys can both be weapons for Ohio State. And while they don’t instantly come to mind as potential difference-makers in the College Football Playoff, odds are the Buckeyes are going to need both Drue Chrisman and Blake Haubeil at their best in the most competitive matchup of the year.