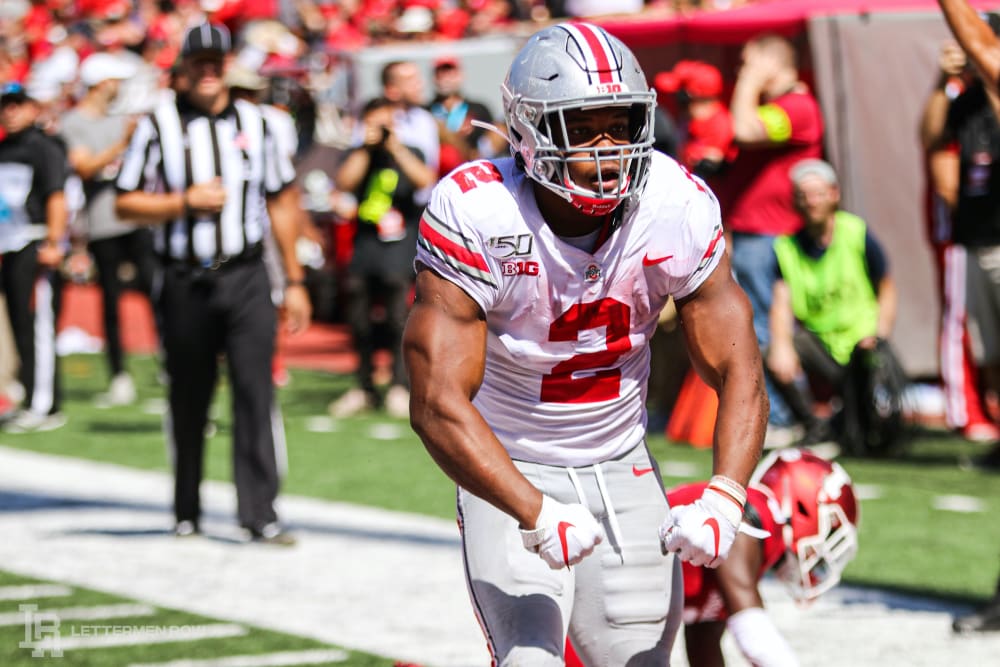 The first few weeks of the season were supposed to be an acclimation period. By now, the new coach, new quarterback and new defense conversation is probably getting old — but that’s really only because none of those things have impacted the Buckeyes at all.

Ryan Day took his squad on the road for the first time this season as Ohio State opened Big Ten play at Indiana, and once again the huge advantage in personnel fueled an utterly dominant performance. The Buckeyes made a division opponent that came into the matchup at Memorial Stadium with confidence look like nothing more than a tuneup, crushing the Hoosiers in a 51-10 win that continues the strong start to the campaign.

What does that victory mean for Ohio State? Lettermen Row has full coverage of the rout coming here, and it all starts with Snap Judgments.

Just in case J.K. Dobbins didn’t make it clear enough last week that he was upset about the way he started the season, the junior doubled down with one of the most impressive performances of his career. Perhaps it was fitting that Dobbins was pushing the pedal to the metal back at the site of his famous debut as a freshman, because his patient, prolific opening half against the Hoosiers also offered a reminder of how much he’s improved in his third year in the program. Dobbins didn’t force anything that wasn’t there, he relished any contact from defenders, fought to move piles and showed off his speed in the open field. Just about the only blemish was a dropped touchdown in the first half, but he certainly made up that mistake after that — and wound up catching a touchdown in the second half anyway. 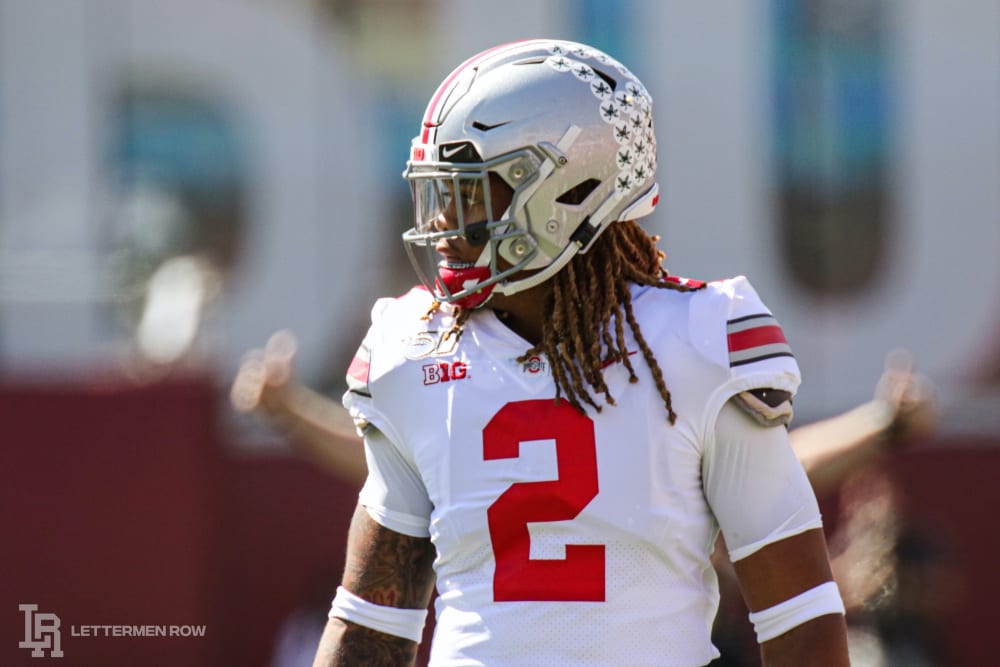 If it takes a trick play to finally score a touchdown, that’s a good sign that the traditional approach isn’t going to work against the retooled Silver Bullets. There were a couple times where Indiana looked like it might have been able to exploit the Buckeyes if they had been playing with last year’s effort. But the space closes down a hell of a lot faster this season with the way those gifted athletes are rallying to the football. At this point it’s not really a new development, but Chase Young is an absolute monster and is really ramping up his push to be the No. 1 overall draft pick next spring.

Both Dobbins and Master Teague deserve a lot of credit for the aggressive, physical rushing style they unleashed on Indiana. But nothing is really possible on the ground without effective blocking up front, and Ohio State continued it’s early-season rise with a unit that has four new full-time starters. The Buckeyes may not have been perfect from start to finish, but there were gaping holes for the rushing attack and Justin Fields had more than enough time to operate in the pocket at quarterback. The attention will go to the marquee guys who are getting a little Heisman Trophy traction, but it’s the offensive linemen putting them in position to succeed. 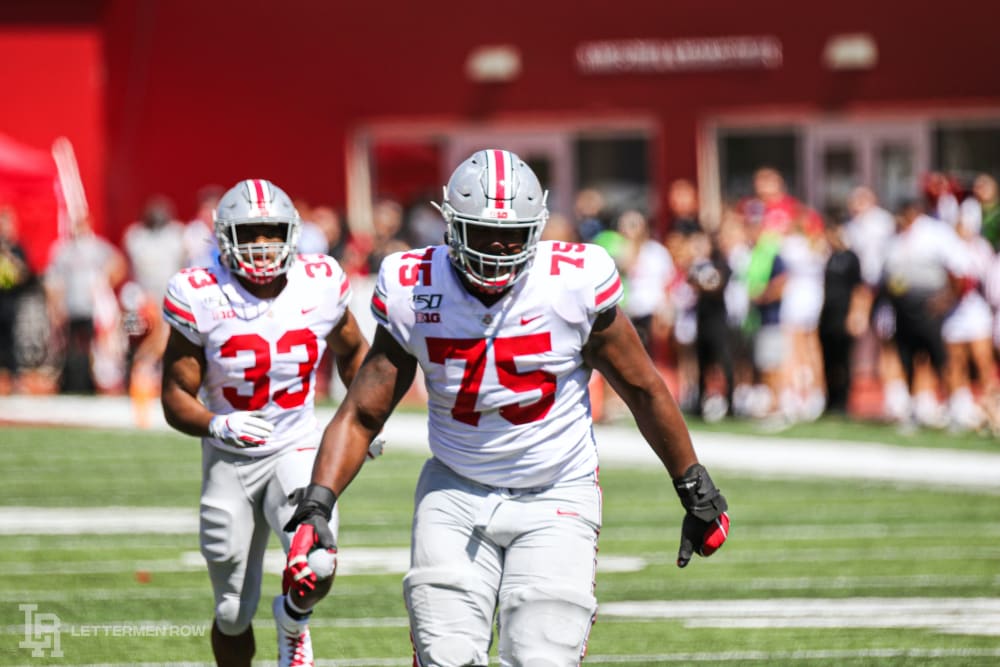 Damon Arnette only needed one healthy hand to keep proving why he’s one of the most important factors in the turnaround of the Ohio State defense. Obviously the senior took his share of criticism a year ago, but it’s looking more clear than ever that either poor coaching or bad schemes were the problem — not a lack of ability for the cornerback. With a couple passes broken up and the fifth-longest interception return in school history in the win over Indiana, Arnette sent a message even with a cast on one hand. He’s earned the right to put a healthy finger to his lips and silence his critics.