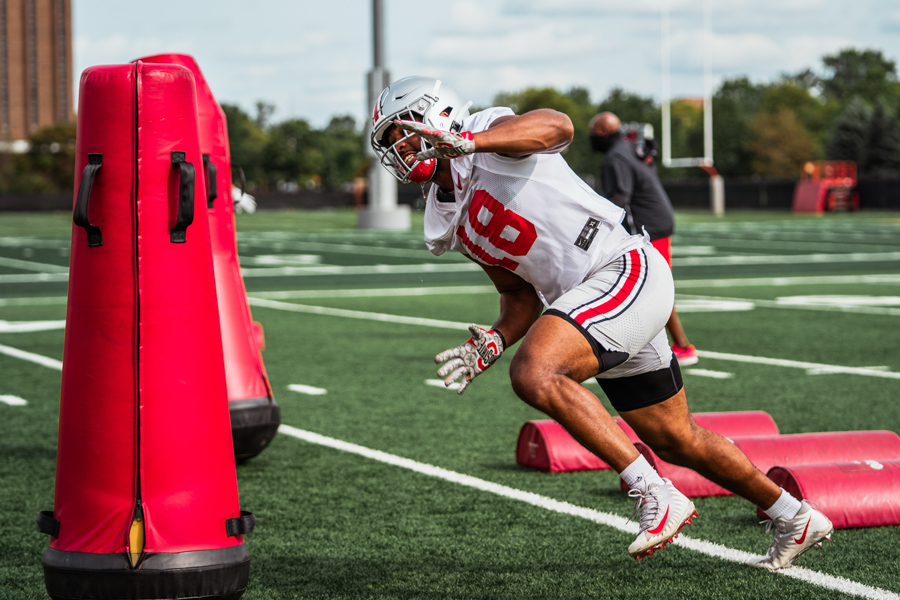 The speculation, debate and conversations about Ohio State never end, and Lettermen Row is always ready to dive into the discussions. All week long, senior writer Austin Ward will field topics about the Buckeyes submitted by readers and break down anything that’s on the minds of the Best Damn Fans in the Land. Have a question that needs to be tackled, like the one today about Ohio State pass rushers racking up sacks? Send it in right here — and check back daily for the answers.

Who does @LettermanRow think will have the most sacks this year?

There are no shortage of candidates to lead Ohio State in sacks this season, which should make for a wildly competitive race among the Rushmen. And it should be plenty entertaining for everybody but the Big Ten quarterbacks trying to elude what should be the nation’s best pass rush.

Is Zach Harrison going to make a sophomore surge and stamp himself as a future top-five draft pick? Probably.

Will a healthy Tyreke Smith finally get a chance to show why the expectations have always been so high for his freakish athleticism? That feels like a safe bet.

What will Jonathon Cooper do to leave a legacy as the two-time captain dons the new Block O jersey? Don’t expect him to hold anything back.

Even beyond that group, Tyler Friday figures to have an impact as somebody who can kick down to three-technique to generate pressure on the inside. Javontae Jean-Baptiste appears physically ready to become a playmaker. And Baron Browning might have a chance to climb that leaderboard as well with Ohio State looking for ways to unleash his dynamic ability as a blitzing linebacker. 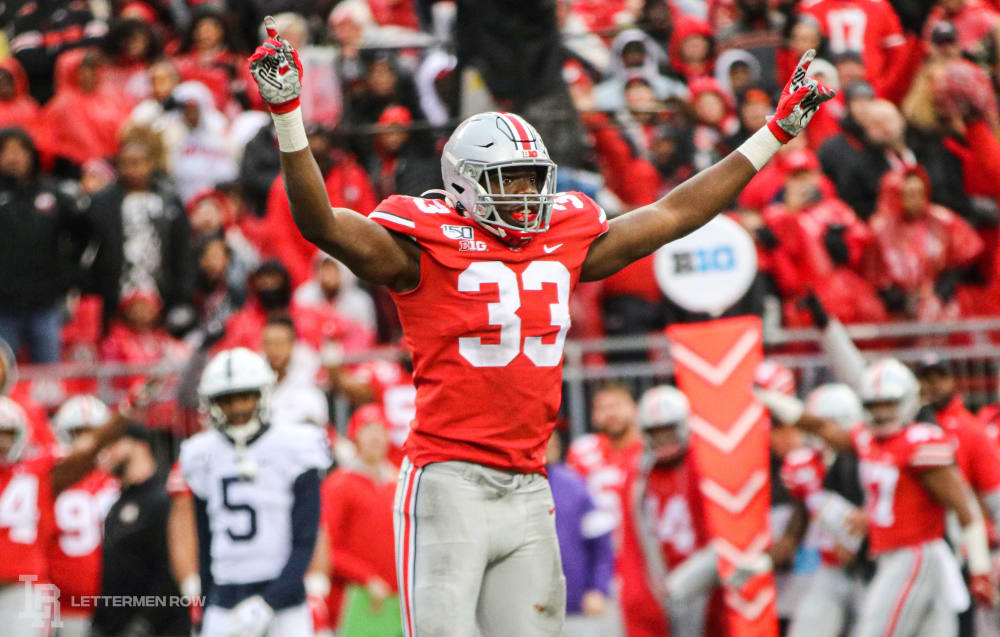 So, who will wind up setting the pace for the Buckeyes? The bet here is on a slight underdog in Cooper, who should be in line to benefit from a steady helping of one-on-one matchups if opponents start gearing up their protection to slow down Harrison or Smith. Cooper has the potential to be an early-round NFL Draft pick as well, and he would already be there if not for the high-ankle sprain that wrecked what was supposed to be his breakout senior season a year ago. But if opponents are game-planning double teams for the Buckeyes, that effort is probably going to be focused on Harrison — at least until Cooper proves that to be a foolish strategy.

Given his experience, his physical and technical maturity and the tireless energy Cooper is bringing to the Buckeyes this year, the fifth-year senior seems destined for a productive campaign before finally moving on to the NFL. Maybe there is more hype for a couple of his Ohio State teammates, but even that might just work in Cooper’s favor as he battles to lead the Rushmen in sacks.

Lettermen Row senior writer Austin Ward was joined by Jeremy Birmingham and Spencer Holbrook to dive into that topic more and make a couple bold predictions on video. Check that out below or subscribe to the Lettermen Row YouTube channel.