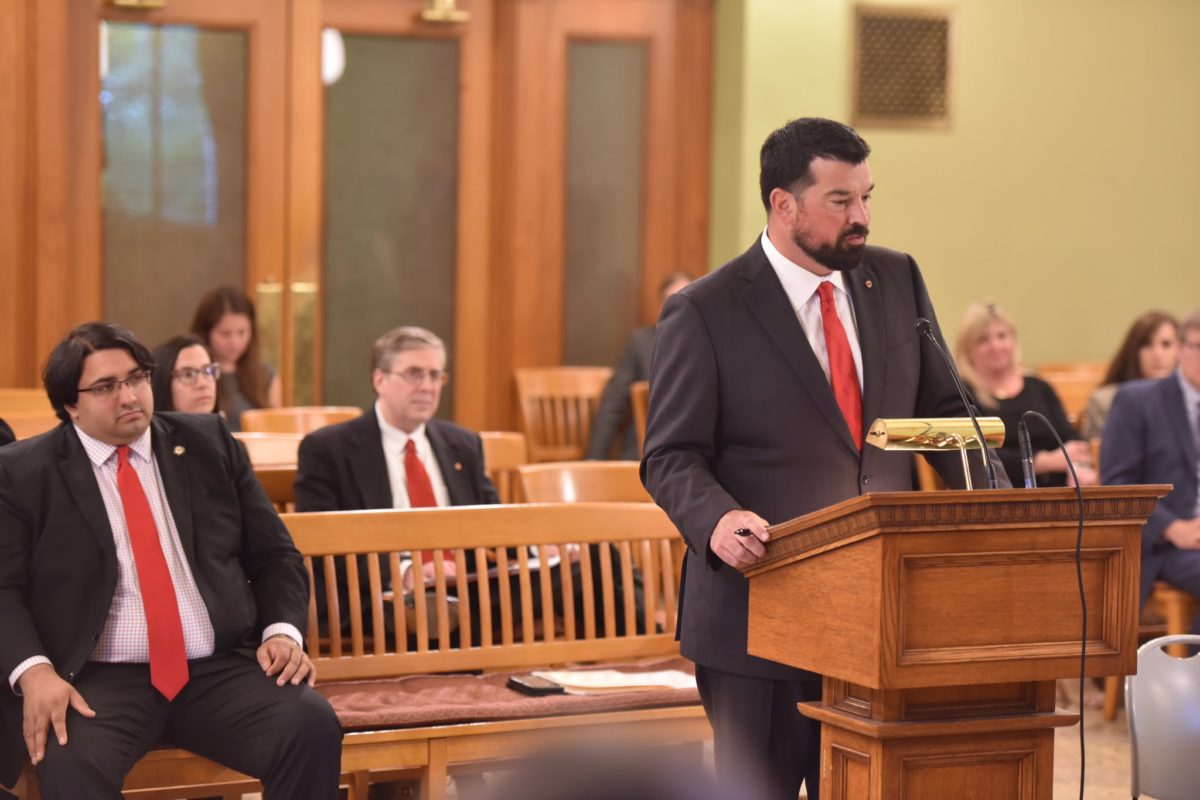 The Buckeyes coach testified in front of the Ohio state senate panel for workforce and higher education on Tuesday, talking about how the NIL legislation would support Ohio State student-athletes. He appeared in place of Ohio State athletic director Gene Smith, who was unable to make the rescheduled time.

Day appeared alongside State Senator Niraj Antani (R-Miamisburg), who announced the NIL bill alongside Smith last month at the Covelli Center. Tuesday’s appearance in front of the state senate panel resulted in the bill being passed. Now it moves on to the Ohio state senate. 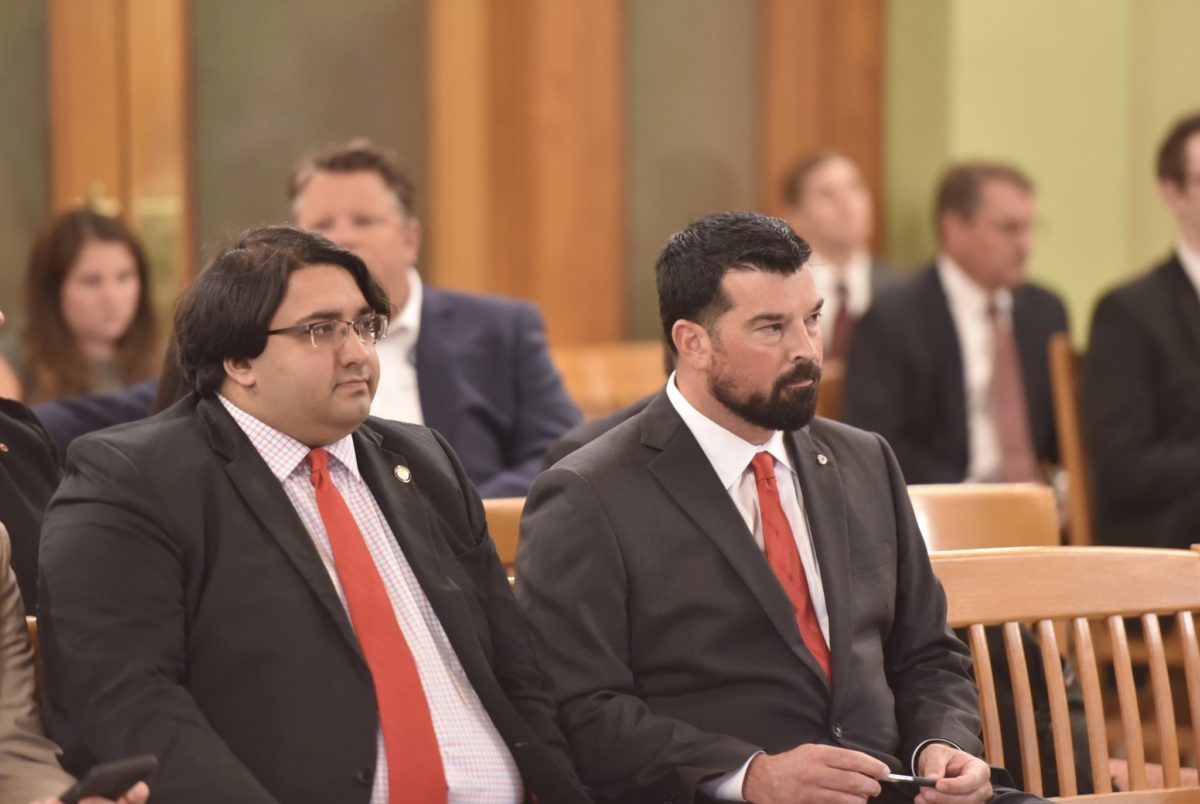 The Buckeye State is trying to catch up as one of the last in the country to introduce a bill to legalize compensation. Numerous states are set for legislation on NIL to start on July 1, while Ohio is rushing to enact the bill so it doesn’t fall behind — including to Michigan, which Day only referred to as “State Up North” during a lighter moment of his appearance.

The federal government and NCAA have also been playing from behind, scrambling to set standards before July 1. But the Ohio State athletic department isn’t wasting any time on selling recruits on NIL opportunities in Columbus. The Buckeyes signed a deal with Opendorse through the Eugene D. Smith Leadership Institute in late May. In a program dubbed The Platform, Ohio State student-athletes can take advantage of NIL educational programming via Opendorse Ready + Darlow Rules.

Opendorse is a company based out of Lincoln, Neb., which specializes in maximizing the endorsement value for athletes. Partnering with Opendorse will allow players to get a custom assessment of their brand value along with a plan on how they can maximize potential opportunities.

Ryan Day and the Buckeyes have made their intentions clear and are both doing their parts to have NIL legislation passed in the state.