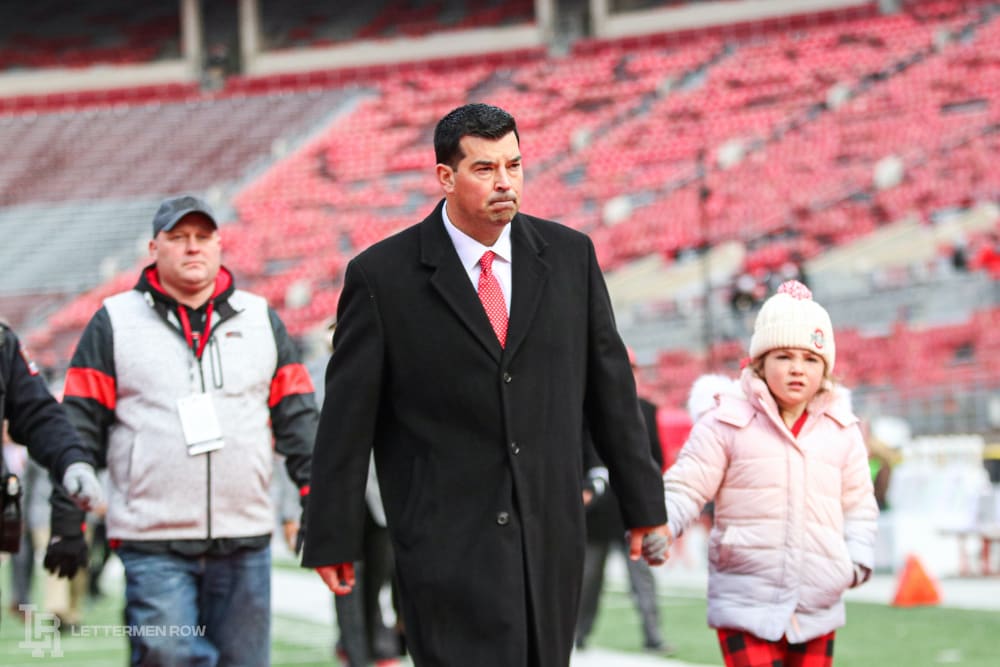 The Ohio State coach is aware of the different models being bandied about for next season. He knows there is a discussion about what whether or not games could be played in empty stadiums. He’s also been involved personally in conversations about how much time would potentially needed to get his Buckeyes ready for a game.

But until there’s more information, an all-clear sign given for the nation’s health or an actual decision is made, Day is continuing to avoid wasting much time thinking about what the ideal format would be for him — other than wanting one that includes football being played.

“I mean, any football is better than no football,” Day said in a media teleconference on Wednesday. “I think it kind of depends on how this all shakes out, but we’ll do whatever we need to do and we’ll make it work, whatever they tell us the parameters are. We’ll adapt, and we’ll play.

There’s no definitive answer anywhere at this point, and both Day and athletic director Gene Smith have stressed the importance of both patience and deferring to the experts in recent days. At some point a decision is going to have to be made, and Day did indicate that he’s in favor of a six-week buildup before playing games.

But beyond that, Day didn’t take sides in the ongoing debates while also diving into what meetings are like for the Buckeyes, how Justin Fields is developing without a spring camp and much more. Here’s what Lettermen Row learned from the 45-minute conversation with the Ohio State coach. 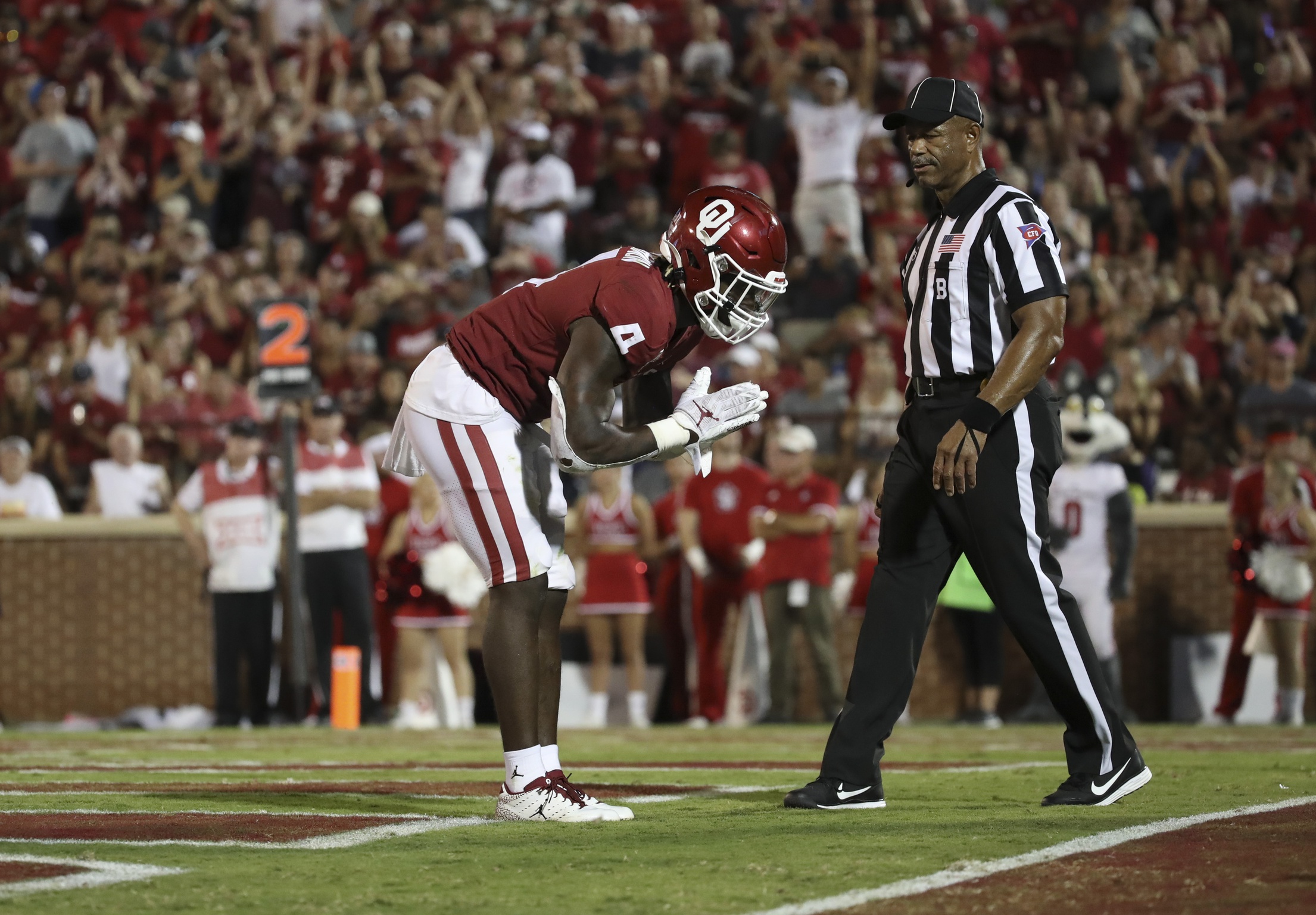 The plan had already been in place for nearly a month since Trey Sermon made up his mind and confirmed to Lettermen Row that he was transferring to Ohio State.

But now it’s official, with the school confirming that he’s a member of the roster — and allowing Day to comment on why the Oklahoma graduate makes so much sense for the Buckeyes. Sermon is expected to graduate early in May, and whenever campus is open and football activities resume, he’ll be ready to join Ohio State and give them some needed depth and explosiveness in the backfield.

“Master [Teague] getting hurt here in the spring put us behind the eight-ball a little bit in terms of depth, and then Marcus Crowley is coming off the ACL,” Day said. “So when Trey became available, we did a lot of research, made a lot of calls, the people at Oklahoma had such great things to say about him. But we know, we played against him. We saw what he could do on the field. He’s a really good player.

Spring camp would have been bonus for Justin Fields

Ryan Day opened practice last month raving about the opportunity to have a second-year quarterback to work with for the first time in his career.

He’ll still have the season to work with Justin Fields, whenever that is. But he only wound up with three practices to keep developing the Heisman Trophy finalist during spring camp, far from what the Buckeyes obviously envisioned before the pandemic shut everything down. It’s probably a bigger deal for early-enrollee quarterbacks C.J. Stroud and Jack Miller than a proven passer like Fields, but there was still work that could have been done with the junior.

“I don’t think that spring practice is going to set Justin too far back,” Day said. “Certainly we would have liked to get those reps under his belt, but we still have preseason camp and he has a whole season under his belt. Where I think it’s going to be felt more is with the other guys, the two freshmen and Gunnar [Hoak], building depth in that room. I think that’s really where we were looking forward to coming out of the spring with a lot of reps under their belt.

“I don’t think that spring really would have made that much of a difference with Justin, but certainly it would have helped. … There’s nothing like playing a whole season, and he’s got that experience behind him. I think that’s what is most important.”

There isn’t as much free time as Ryan Day imagined as he works from home. And he’s wearing out his phone, FaceTime and Zoom apps trying to stay in contact with everybody from recruits to current players and the coaching staff to athletic department officials.

Every week includes numerous meetings that are filling up the calendar for Day and testing the communication skills of his program. Here’s just a taste of what the Buckeyes are doing to stay connected and up to date.

Ohio State anticipated hearing back from the NCAA this month on the status of an extra year of eligibility for wide receiver C.J. Saunders, but it hasn’t received a verdict yet.

The Buckeyes are still holding out hope that the captain will be cleared to return after he missed all of last season dealing with a pair of leg injuries.