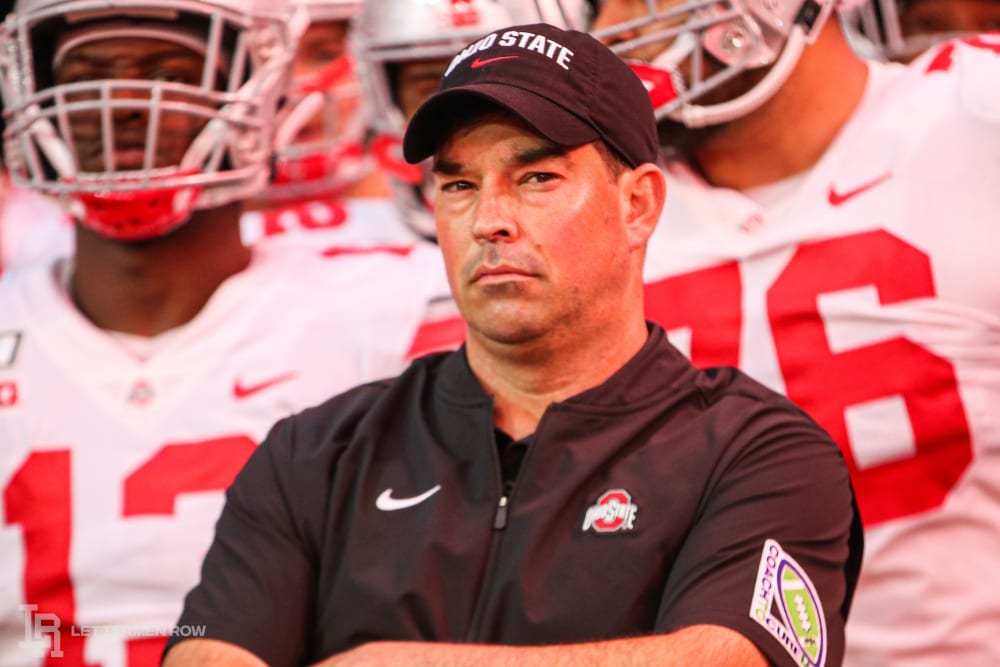 LINCOLN, Neb. — Nebraska found something that worked. Ryan Day immediately recognized it, and he wanted Ohio State to counter quickly.

After collecting just 18 yards on its first nine plays against the Buckeyes and starting a drive already down by a pair of touchdowns, the Huskers were starting to find some traction.

They went back to their roots. Way back, in fact.

Nebraska coach Scott Frost took the pressure off the shoulders of his talented sophomore quarterback Adrian Martinez and decided to run right at the Buckeyes vaunted defense. That philosophy shift resulted in chunk yardage the Huskers needed to try to stop what looked like an Ohio State rout.

The Huskers picked up four of their six first-half first downs on seven plays, utilizing an interior run game led by fullback Dedrick Mills, energizing a shellshocked crowd that was trying to will the home team back in the game.

“That was a curveball,” Ryan Day said. “They did some things there, that was some throwback stuff. They were coming downhill for a second.”

The rookie Ohio State coach then did something that belied his inexperience and should erase any holdouts still concerned about the fact that he’s never led a program of his own.

He called a timeout.

Sure, that sounds simple. But it’s not really.

Day, an offensive-minded coach who is working on managing all facets of a program for the first time, proved that he’s not getting lost in the moment. There are coaches around the country who would have let their defense sink at that moment. It wouldn’t have been so bad to surrender a touchdown and then regroup with a touchdown lead.

Day wouldn’t accept the notion that giving up a score to Nebraska at that moment was fine. Just like he didn’t accept a potential Cincinnati touchdown late in the third quarter in the season’s second game.

In that instance, he pulled the entire second-string defensive unit off the field and replaced them with the starters, leading to a Tuf Borland interception on the next play. On Saturday, it was Jeff Okudah on the play immediately following the timeout who took the ball back for Ohio State.

It was a game-changing play that took the air out of the proverbial balloon for the near 90,000 in attendance. 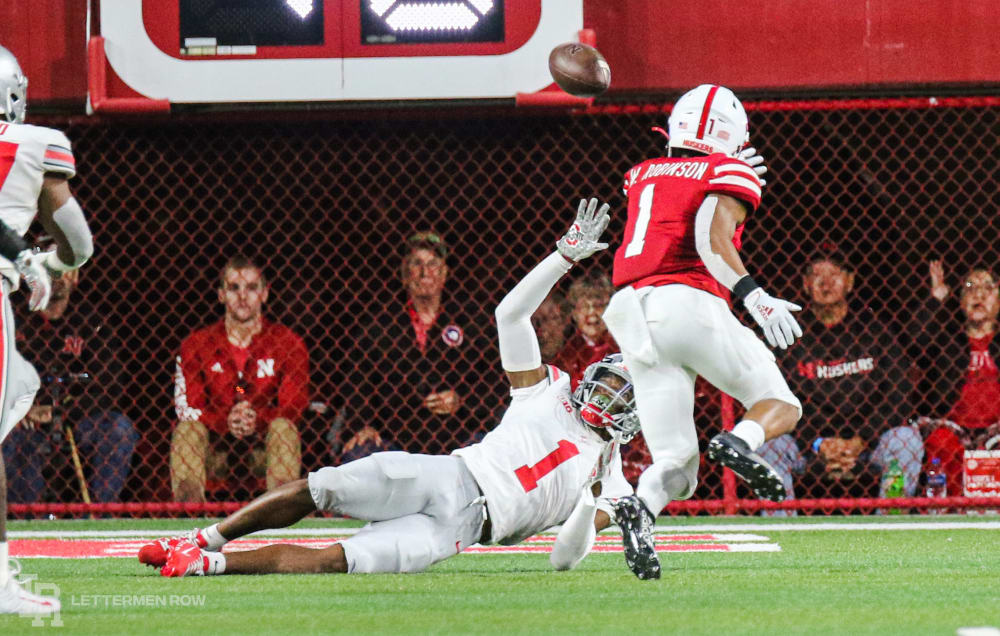 “It was awesome,” co-defensive coordinator Jeff Hafley said following the 48-7 win at Nebraska. “That was one of the best defensive calls of the day, and he called it. He said ‘Do you guys need a timeout?’ How many offensive guys are going to give you their timeout? I’ve been around offensive head coaches where they’re like: ‘You don’t touch the timeout.’

“It was awesome. That really let us slow things down. They came out with a really good play right after that, we were in a better situation for us cause things were going fast and we got the pick. Changed the game, too, because we went rolling after that.”

It’s easy to ignore the impact of a first-quarter timeout in a blowout. But don’t ignore what it means for Ryan Day as he grows into the shoes he’s trying to fill.

He isn’t just an offensive coach anymore. He’s a young coach, sure, but one who understands the big picture and is seeing everything he needs to see between the lines.

The decision to call a timeout at that moment didn’t win the game for Ohio State. It just ended it for Nebraska.

What We Learned about Buckeyes during demolition of Nebraska
Poll Watch: Ohio State winning voters over with dominance
Advertisement
Advertisement