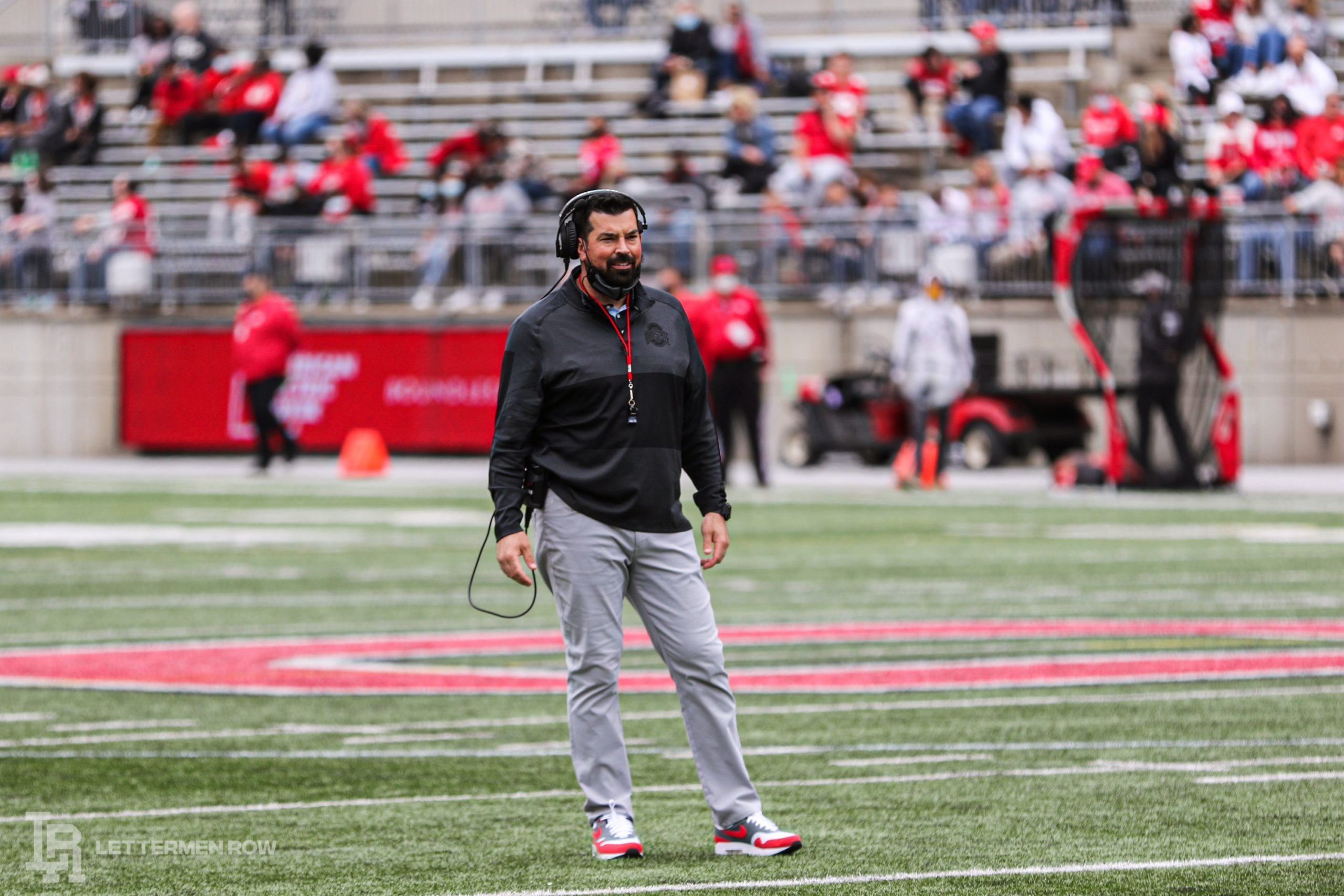 The summer offseason is finally winding down, and Lettermen Row has survived it with our annual Position Week breakdowns. By the time all nine units at Ohio State have been covered, training camp and media days will nearly have arrived — and the return of football in the Horseshoe will be just around the corner. With that time almost here, let’s turn the attention to the guys running the show: The Buckeyes coaching staff.

COLUMBUS — The expectations at Ohio State have never been a mystery to Ryan Day.

Win every game. Championships or bust. And it also helps to do it with some style points tacked on top.

Fair or not, that’s the standard for the Buckeyes. Day knew it even before he took over the full-time job from Urban Meyer, and nothing has changed since then as he has steadily put his stamp on the program while enhancing what was already in place. Despite all the challenges the first two years threw at him, Day hasn’t lost a regular-season game, he’s claimed two Big Ten titles, been to the College Football Playoff twice — but still knows there is one more step to take.

“That’s just one of the things when you come to Ohio State and you play at the highest level of college football, you have to bring your ‘A’ game every week.”

That will never change for the Buckeyes, and the target on their back has only gotten bigger for the four-time defending Big Ten champions as the rest of the league tries to knock them off the pedestal.

There is pressure to stay on top, of course, and it’s up to Day and the rest of a slightly-tweaked coaching staff to keep Ohio State there. What questions must be answered by the guys in charge for the Buckeyes this season? Lettermen Row is diving into five of them right here. 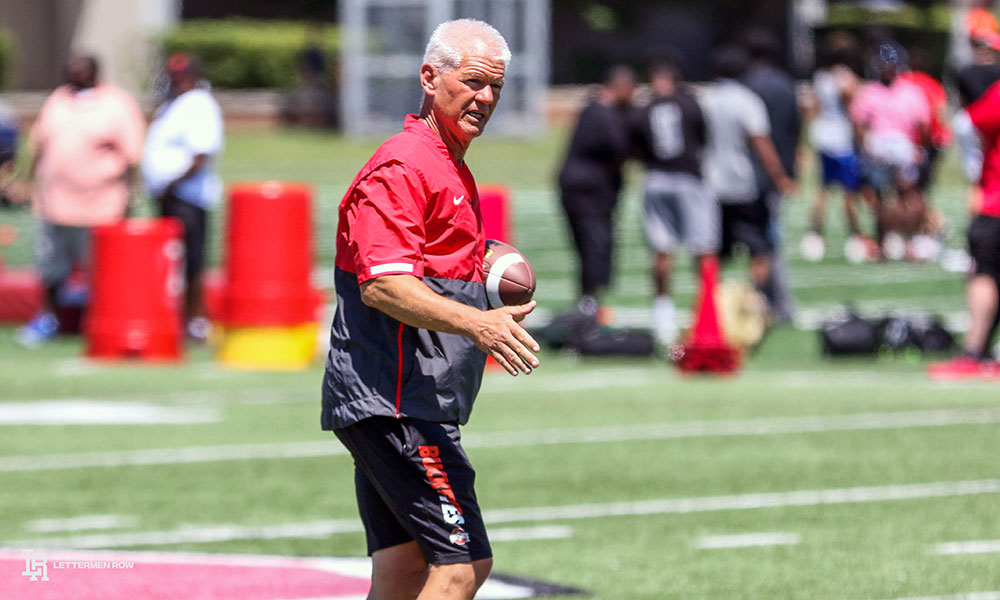 What will Year Two look like for Kerry Coombs?

The return of Kerry Coombs to Ohio State was hailed as a tremendous hire a year ago, and it was supposed to include a handful of new tricks the defensive coordinator learned during his stint with the Tennessee Titans. But nothing really went according to plan during a COVID-ravaged first season leading the Silver Bullets, and there was barely any time to install new schemes — let alone develop young talent when there was barely any practice time available. The Buckeyes are well aware of the challenges Coombs faced a year ago, and Day reinforced his faith in the veteran assistant by electing not to make any sweeping moves to the staff when he simply promoted Matt Barnes and Parker Fleming when Greg Mattison retired. Even if last season is effectively Year Zero for Coombs as coordinator, there will still be plenty of attention on him now as the Buckeyes get a normal development schedule to bounce back defensively.

As long as Ryan Day is around, he’s always going to be heavily involved at the most important position on the roster. But the head coach obviously can’t devote all his time to working with the quarterbacks, and managing that ultra-competitive room on a daily basis in the midst of a position battle will show what Corey Dennis is made of as a position coach. The clear-cut leader to start the opener is C.J. Stroud, but Ohio State is taking the battle into training camp and has two other guys who also believe they have what it takes to lead the attack this season. How Day and Dennis handle the conversations about practice reps and the depth chart could be just as important as teaching footwork and reading coverages. 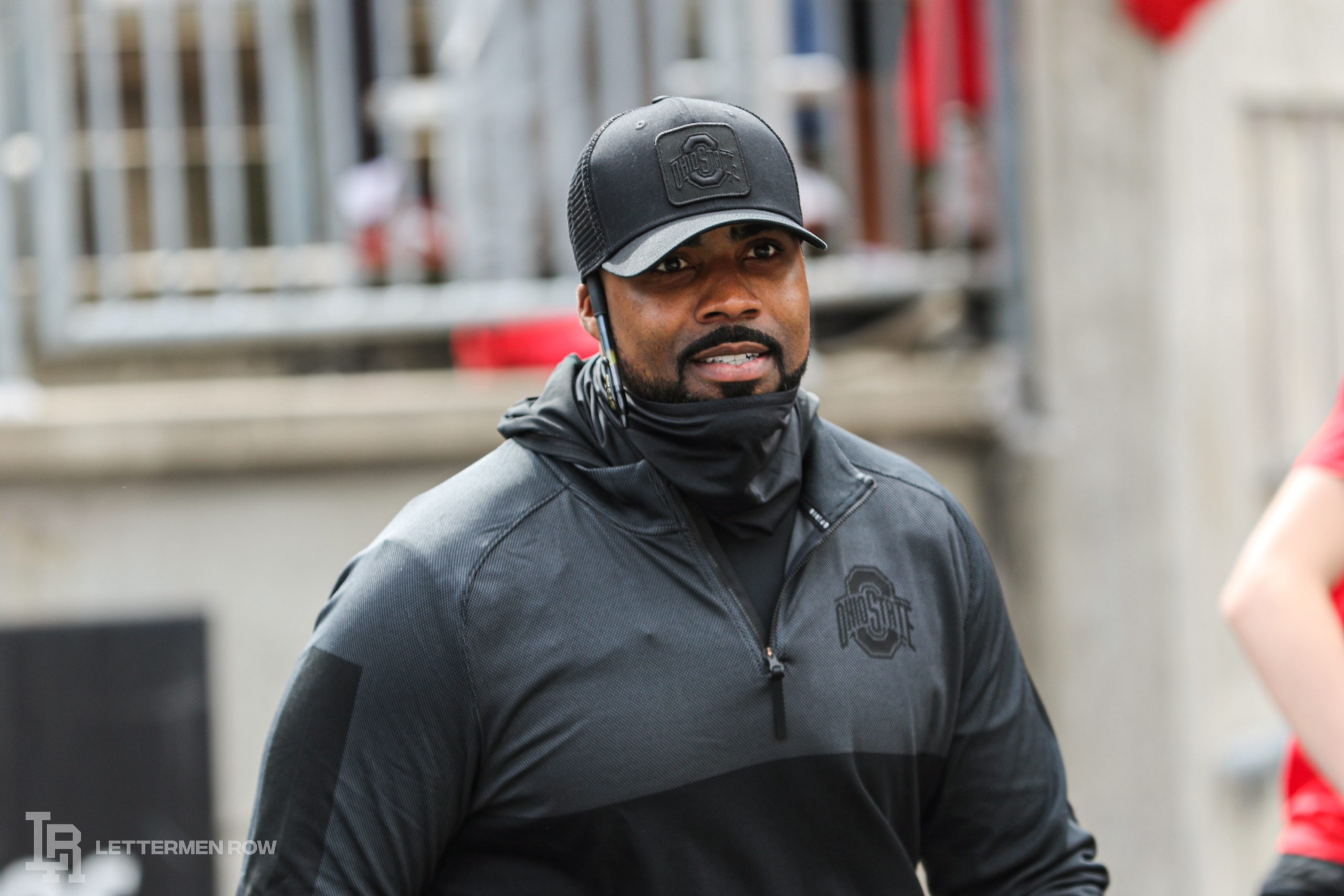 The Buckeyes have already seen Al Washington produce rapid results at linebacker, taking over a unit that had struggled mightily before he arrived and dramatically improving the production almost overnight. Clearly the rest of the college football world has taken notice as well since Tennessee tried to swipe him from the Buckeyes this offseason by offering a raise and a chance to take over as a defensive coordinator. But Washington elected to stick around with Ohio State, and that comes with a different challenge that could brighten his coaching star even more. The Buckeyes have to replace their top-four tacklers from the unit this season — and Washington will get an opportunity to prove that he can reload the group essentially from scratch.

Who is ready to give Kevin Wilson another shot?

Outside of the Woody Hayes Athletic Center, the majority of the credit for elevating the Ohio State offense to another stratosphere has gone to Ryan Day — with good reason. But inside the facility, there is certainly plenty of appreciation to go around for Kevin Wilson as well. The offensive coordinator blended seamlessly with Day while bringing his own veteran experience and previous knowledge of running a program to the table, making Wilson an invaluable resource for a first-time head coach. That acknowledgment has been spreading around coaching-hire circles over the last couple seasons, though Wilson hasn’t been in a hurry to jump at any jobs that aren’t ideal fits for him since he’s well compensated by the Buckeyes and well settled with his family in Columbus. Eventually there will be an athletic director who looks at the infrastructure Wilson put in place at Indiana, his recruiting success and his undeniable offensive acumen and gives him another shot at the top.

What impact will Parker Fleming have for Ohio State?

If Ohio State had wanted a full-scale search, the line of assistants wanting to complete the staff would have been a mile long. So the fact that Day moved quickly to promote Parker Fleming from a quality-control position to a full-time spot leading the special teams speaks volumes about his work behind the scenes. Now it’s up to Fleming to validate that confidence in him, and he’ll have to do it with a new specialists taking over starting roles and a return unit still trying to snap its lengthy touchdown drought. Fleming’s first stint with the Buckeyes earned him high praise and opportunities elsewhere, and he’s only built on that solid reputation since returning. The expectations certainly go up when the full-time tag is applied, and Fleming will be closely watched in his debut season in that role for the Buckeyes.