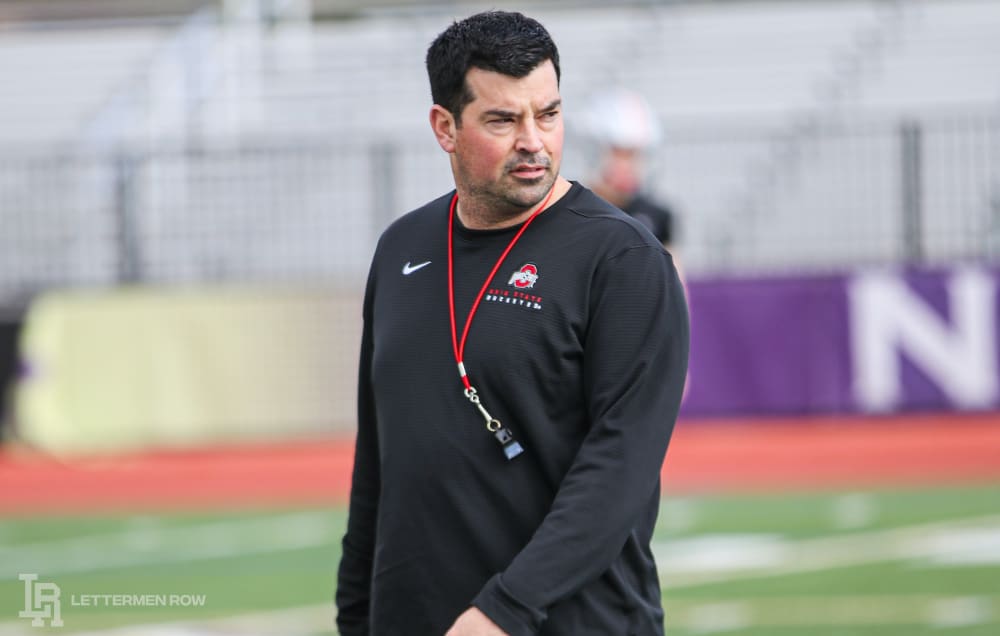 Ohio State coach Ryan Day is looking for matchups as he prepares for the Fiesta Bowl. (Birm/Lettermen Row)

The speculation, debate and conversations about Ohio State never end, and Lettermen Row is always ready to dive into the discussions. All week long, senior writer Austin Ward will field topics about the Buckeyes submitted by readers and break down anything that’s on the minds of the Best Damn Fans in the Land. Have a question that needs to be tackled, like the one today about Ohio State and the matchup between Ryan Day and Clemson? Send it in right here — and check back daily for the answers.

Who has an advantage. Ryan Day ability to adjust or Brent's ability to disguise his defense?

SCOTTSDALE, Ariz. — Ohio State has already proven how prolific it can be against the nation’s best defenses this season.

And while Clemson has a national-championship pedigree, a loaded roster and perhaps the most feared coordinator in the country calling the shots, it’s fair to wonder if a unit that went through the season completely untested is ready for everything the dynamic Buckeyes can throw at them.

Brent Venables is surely up for the challenge, and he’s certainly earned his vaunted reputation at Clemson. But Ryan Day has done the same during his rapid rise as one of the top offensive minds in the country, and he’s not lacking for weapons and creativity either.

For all of the star-studded matchups on the field, the ultimate chess match in the Fiesta Bowl figures to come down to Venables and Day matching wits in the College Football Playoff.

“They’re historically good,” Venables said. “They can match up with anybody. Great quarterback play, great offensive line play, terrific running back, great balance. Take the top off, you have not just one guy, you have got multiple guys that can run right by you. 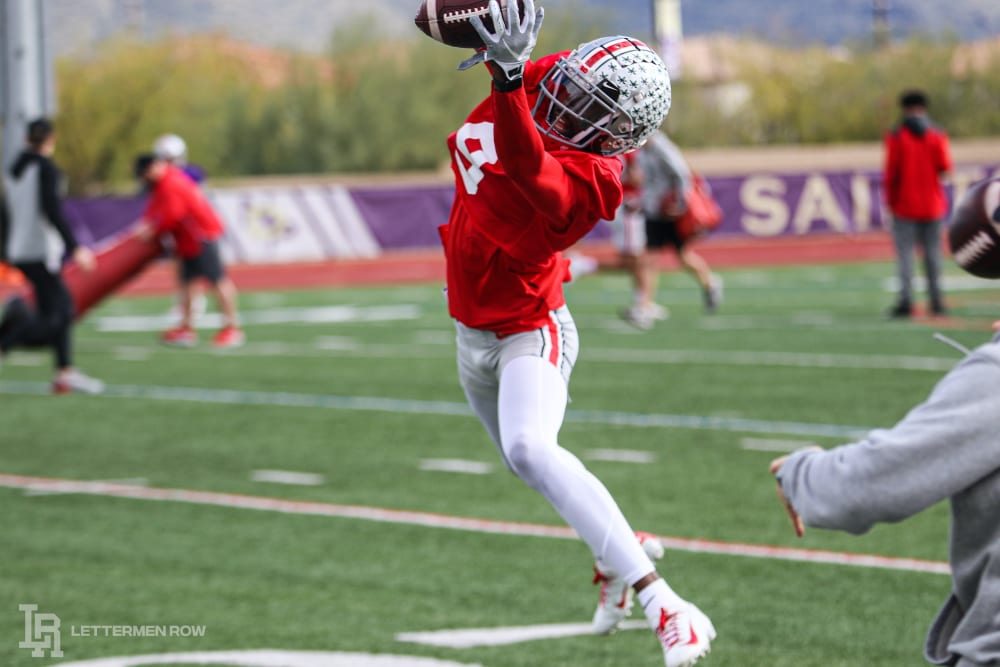 “To be honest, for me personally, I get just — I don’t know if overwhelmed is the right word, but it’s just like: How in the heck are we going to get in their way and trying to understand personality and DNA and philosophy? It’s a challenge.”

That test spreads all across the field, and Venables had no problem admitting that Ohio State has the best talent at every position that it has faced this season.

For the Buckeyes, though, it’s a bit easier for them to draw on their tests against Wisconsin twice, a solid Michigan State rush defense and talented defenses at Penn State and Michigan. Venables has obviously watched all of those game tapes, but he also came away acknowledging that there wasn’t a blueprint out there that was able to limit everything Day can do with his personnel and deep playbook.

The Buckeyes are going to face their own challenges defensively trying to slow down Trevor Lawrence and the Clemson offense. But when Day has his attack on the field, there’s a good chance Ohio State is going to have the edge in the Fiesta Bowl.

How are Buckeyes dealing with injuries during spring shutdown?