Connect with us
The Buckeyes defense has to be ready for anything. (Sammy Silverman/Creative Director)

COLUMBUS — The evaluation for Ohio State essentially boiled down to a matter of perspective.

For the third straight game, the Buckeyes defense went through an entire half without allowing a touchdown, the kind of dominance that allows for big leads to be built and blowout wins to be secured quickly.

For the second week in a row, a stretch of brilliance was followed up by a couple lapses in energy, a handful of explosive plays allowed and some scores that made the final margin of victory over Rutgers closer than it needed to be for Ohio State.

Given the expectation of perfection in the program, it’s no secret which effort will get the attention of the players and coaching staff. But clearly the Buckeyes can focus on the negatives and have confidence in the corrections because there are plenty of positive examples that show the Silver Bullets flying.

“I mean, I think we started out strong,” Ohio State linebacker Tuf Borland said on Saturday night. “Started out the way we would want to start the game, and obviously it turned a little bit in the second half. I think that just comes back to practice habits, stuff we do day-in and day-out shows on the field. We’ll get that corrected and just be more conscious of all the steps to tackle in practice. 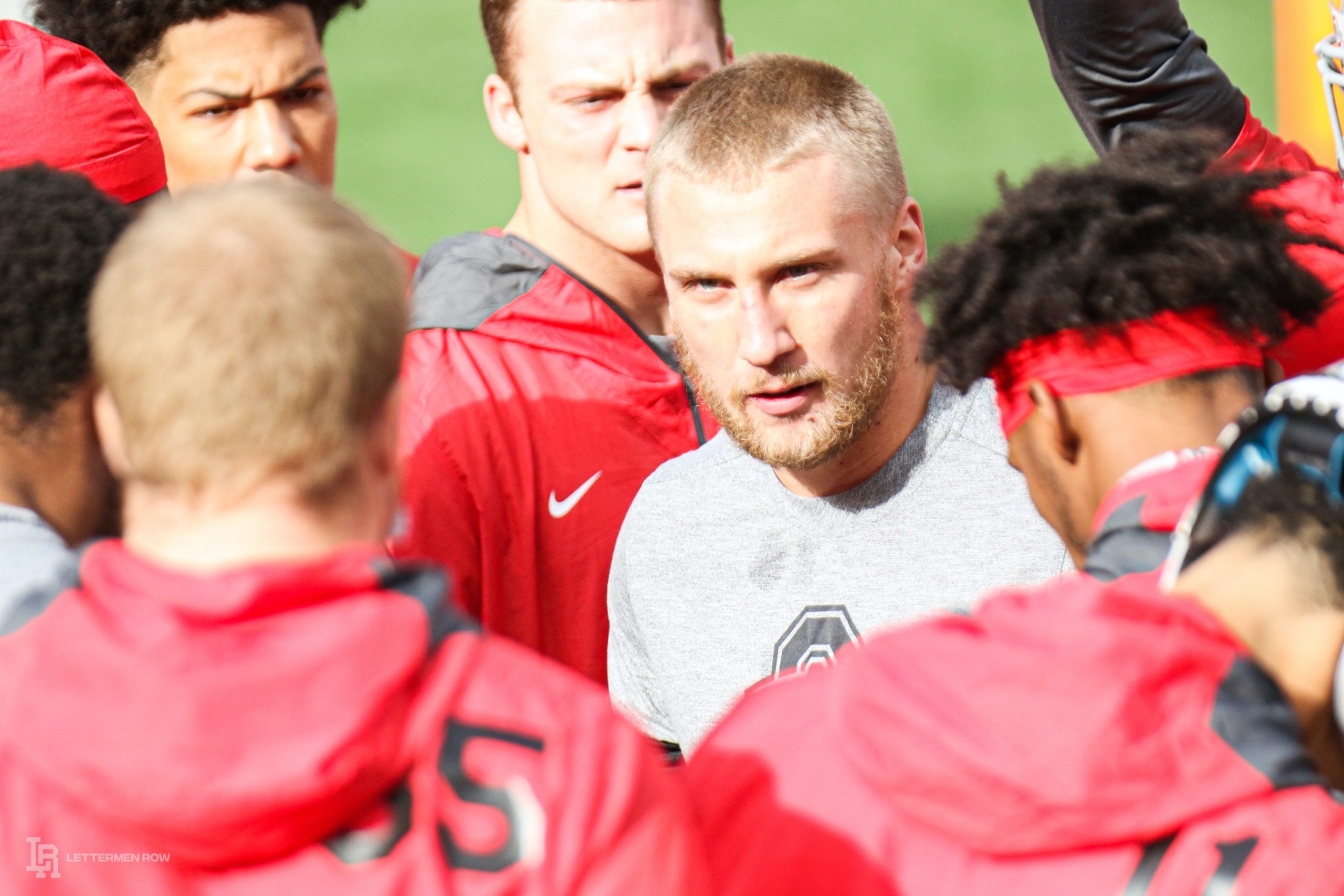 “Coming out, we played with a lot of energy. It’s hard to comment on what exactly happened [in the second half] when you haven’t watched the film yet. Obviously the first half was very good, second half a little different. We’ll take it as it comes and get better from it.”

The issues that popped up against Rutgers were primarily tied to trick plays, shoddy tackling and a couple breakdowns on special teams. If the Buckeyes wanted to make excuses for that, it wouldn’t be that challenging since a dip in energy is human nature during a lopsided game against an overmatched opponent.

The flip side is that Ohio State only has a limited number of opportunities to play this season, and it can’t afford to let its focus slip if it’s going to eventually win a national championship. And it certainly will have needed to learn a lesson or two about the importance of staying sharp for trick plays, since it’s a sure bet that Maryland and the rest of the Big Ten will have taken note of how Rutgers found a measure of success against the three-time defending conference champions.

What should be made of the Ohio State defense after three weeks? Did the second-half letdown against Rutgers prove anything about the Buckeyes? How can the Silver Bullets prepare to face more trick plays? Former Ohio State linebacker Zach Boren was back in the Lettermen Row film lab to break down the film and answer those questions in the latest episode of BuckIQ.