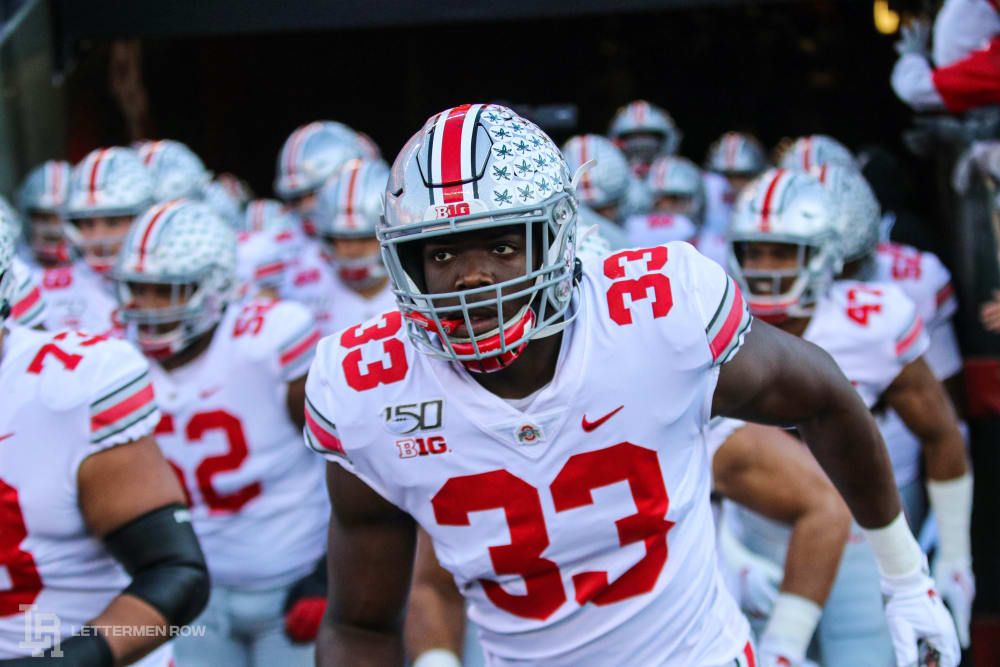 The speculation, debate and conversations about Ohio State never end, and Lettermen Row is always ready to dive into the discussions. All week long, senior writer Austin Ward will field topics about the Buckeyes submitted by readers and break down anything that’s on the minds of the Best Damn Fans in the Land. Have a question that needs to be tackled, like the one today about Ohio State and the most dynamic athletes on the roster? Send it in right here — and check back daily for the answers.

Who is the best overall athlete on the @OhioStateFB roster?

Justin Fields might not be ready for the PGA Tour. But for somebody who had never swung a golf club a year ago, the Ohio State quarterback sure looks like he’s taking to that sport in a hurry based on the couple glimpses he’s posted on social media.

Fields isn’t looking to make a career in Major League Baseball. But there have been occasional whispers in the past about the junior making an appearance to get in a little batting practice on campus — and looking like somebody who could help the Buckeyes on the diamond if had the desire to do it.

Turns out Fields is a pretty talented dancer, too. And obviously the guy can do just about whatever he wants on the football field.

So, maybe it’s an obvious choice, but the Heisman Trophy finalist is probably the way to go when looking for the best overall athlete on a roster that is overflowing with some of the most gifted young men in the country. Fields has certainly been blessed physically, and the fact that he’s also viewed as one of the hardest workers at Ohio State only enhances his reputation among those who have watched him on more than just Saturdays in the Horseshoe.

But Fields shouldn’t get all the attention at Ohio State. Just for fun, then, here are three other Buckeyes who come to mind for different reasons in an argument that probably has no definitive answer.

Humans with Zach Harrison’s size simply shouldn’t be able to move the way he does, and it’s scary to think that he was still running track at the end of his high school career. It’s even more terrifying that it wasn’t that long ago since he’s only a sophomore with the Buckeyes, still scratching the surface of his off-the-charts physical tools. Harrison has everything Larry Johnson could possibly want in a defensive end, and while it sounds a little crazy, he’s got a chance to eventually become just as productive as Chase Young for the Buckeyes. 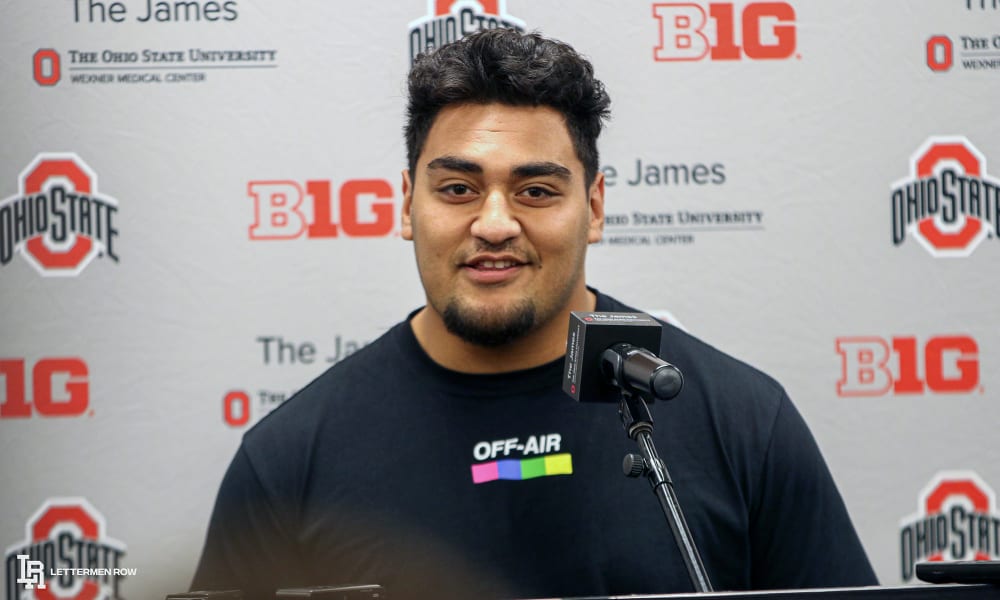 Even before he had ever played a down at Ohio State, Tommy Togiai was already being talked about in amazement by teammates for his raw, natural power. With a couple years of additional development in the strength program, the defensive tackle has only added more beef to his frame, and nobody disputes that he can move more iron than anybody on the roster. Good luck to opposing offensive linemen trying to move him as Togiai takes over a likely starting role on the interior for the Buckeyes this year.

Given his breakaway speed, absurd leaping ability, crazy hand-eye coordinator and even some success as a basketball player, Garrett Wilson probably has a legitimate case to be made against Justin Fields as the best overall athlete. On any other roster in the country, Wilson probably is the no-brainer pick — though at Ohio State he also has to contend with guys like Chris Olave or Julian Fleming just to win at his position. But there is absolutely no question that Wilson is a legitimate stud and rare physical specimen, and he’s got two more years to prove it at Ohio State.

Next Man Up: How Buckeyes can replace J.K. Dobbins in backfield
Buckeyes who needed spring showcase, picking possible MVPs
Advertisement