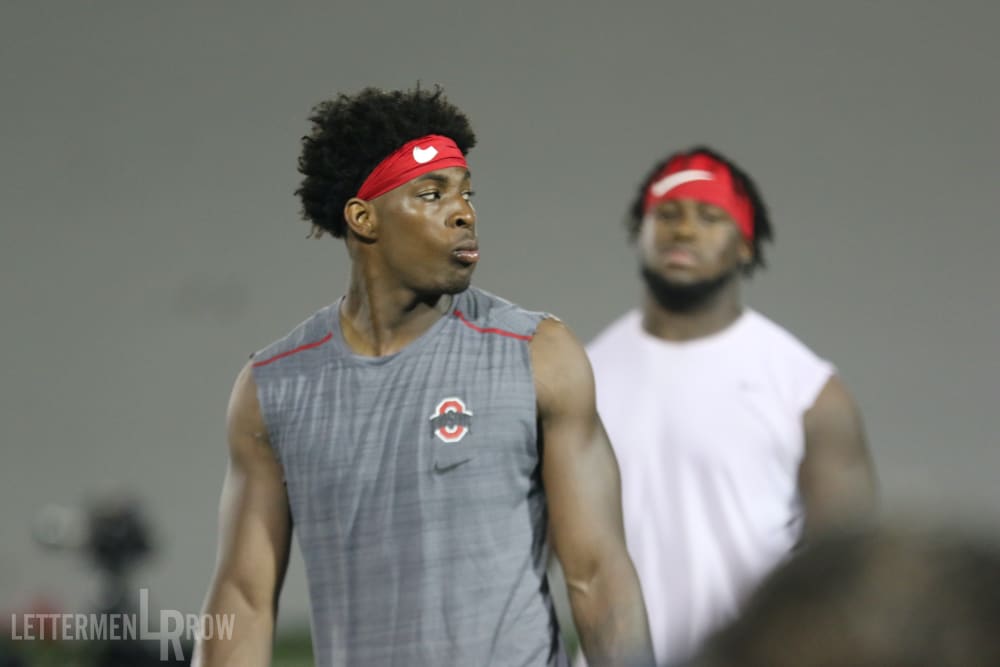 Ohio State safety Josh Proctor and the Buckeyes could be back on campus in June. (Birm/Lettermen Row)

The speculation, debate and conversations about Ohio State never end, and Lettermen Row is always ready to dive into the discussions. All week long, senior writer Austin Ward will field topics about the Buckeyes submitted by readers and break down anything that’s on the minds of the Best Damn Fans in the Land. Have a question that needs to be tackled, like the one today about Ohio State and the return-to-play plan? Send it in right here — and check back daily for the answers.

Seems that reading b/t the lines, given the June 8 date being leaked, OSU (other big programs?) might have wind that the NCAA Council will *not* vote to extend the moratorium past the current May 31 deadline..?

Seems they must be optimistic, anyway.

The situation remains fluid, and plans are constantly changing in the midst of the unprecedented pandemic shutdown.

But a key phase in the return-to-play modeling is just about ready to begin, and preparations are already being made at Ohio State to welcome players back to campus. There’s a target date of June 8 for the Woody Hayes Athletic Center to be reopened for the Buckeyes to resume limited, voluntary workouts — and while that could be moved sooner or later, it’s the clearest sign yet that college football is gearing up for the season.

There are still hundreds of questions that have to be answered when it comes to actually playing games, and there are plenty more that continue to linger before Ohio State unlocks the practice facility. But the athletic department has been working on putting the proper health checks in place to allow Buckeyes into the building, they are working to make sure the facility is completely sanitized and stocked with equipment to keep it that way and are carefully putting together the list of requirements to use the weight room and indoor field — starting with limits of nine players together at a time.

The pending votes by both the NCAA and Big Ten that could lift the moratorium on on-campus workouts or organized team  activities are certainly a critical part of the equation in the next step for the Buckeyes. They aren’t directly tied to this move, though, and some Lettermen Row sources actually believe the Big Ten might extend its suspension of team activities into the middle of June. This plan in particular is primarily tied to the state of Ohio’s easing of stay-at-home policies and the green light to open gyms. If the approximately 45 players in the Columbus area right now need a place to work out, Ohio State would prefer it to be the comfort and familiarity of their home facility with as many variables controlled as possible. 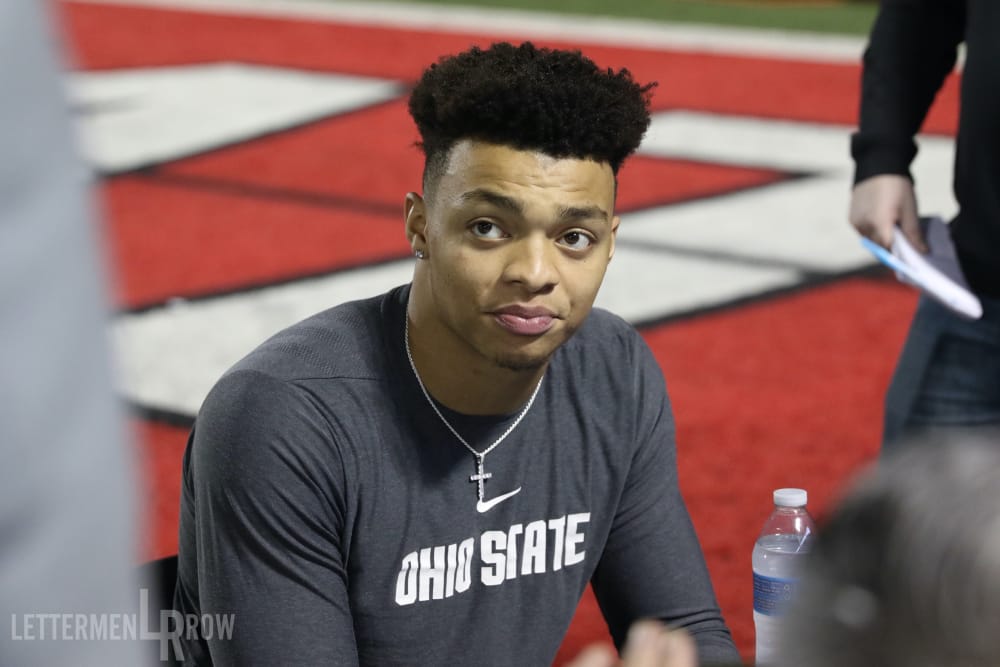 To be clear: This first wave of returning Buckeyes would be doing so on a voluntary basis, and there is currently no deadline for when out-of-state players would need to return to campus. Some players, for example, might already be in situations with all the equipment they need, and there would be no pressure whatsoever for them to leave home if that’s the case. In fact, slowly easing the whole roster back into the Woody would probably be preferable for Ohio State since it will have to stagger small-group workouts throughout the day at first — potentially with the facility in use as early as 5 in the morning and staying open for scheduled sessions until late at night.

Until the NCAA and Big Ten allow for normal summer activities to resume, there still won’t be any real football drills, no hands-on instruction and no mandatory meetings with coaches. So, assuming the plan for June 8 moves forward in its current state, the next step isn’t part of any official preseason preparations in line with the roughly six weeks Ohio State has indicated it wants before kicking off the season.

Plans can absolutely still change and probably will when it comes to team functions. But certainly preparing to open the Woody with Buckeyes back inside it is an undeniable sign of progress.

Lettermen Row contributor Tim May assisted in the reporting for this story.

Time to open up , if we have to start small then so be it but open