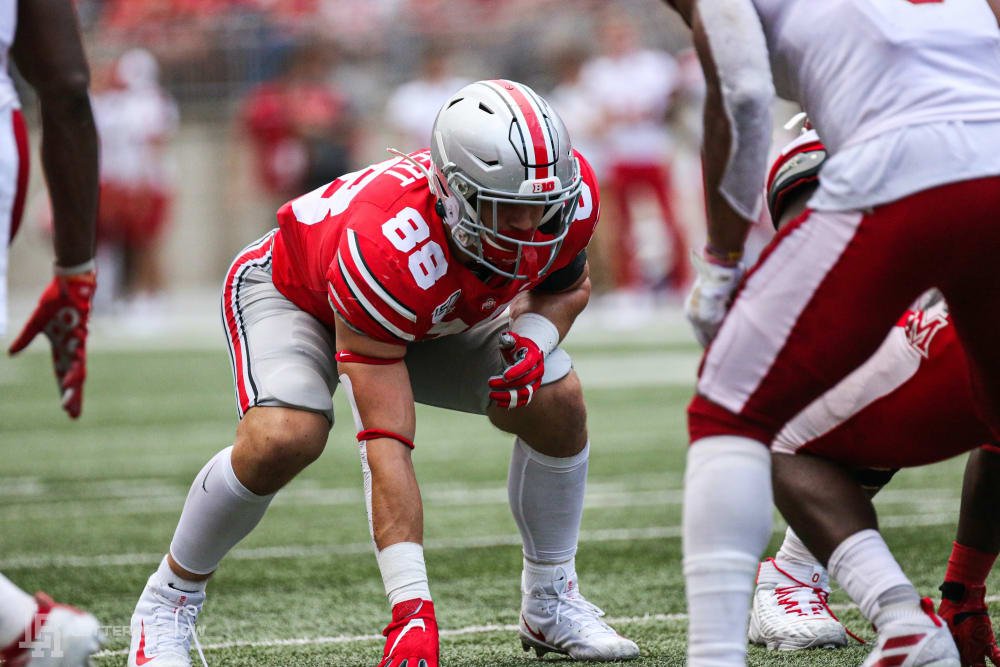 The speculation, debate and conversations about Ohio State never end, and Lettermen Row is always ready to dive into the discussions. All week long, senior writer Austin Ward will field topics about the Buckeyes submitted by readers and break down anything that’s on the minds of the Best Damn Fans in the Land. Have a question that needs to be tackled, like the one today about the Ohio State and the continued room for growth? Send it in right here — and check back daily for the answers.

@AWardSports @TIM_MAYsports @Birm how much of the playbook have we seen so far? Offensively and defensively? I feel like there’s a lot more to be unraveled

When the base defense is good enough to get a win, that’s all Ohio State is going to show.

If the Buckeyes can just line up and dominate an opponent with their rushing attack, Ryan Day will be more than happy to keep handing off the football.

And through the first four weeks of the season, it’s been pretty clear that Ohio State hasn’t felt the need to do anything special to stay unbeaten — which means there are plenty of cards still left to play heading into the meat of the schedule in Big Ten play.

The program hasn’t truly unleashed Justin Fields as a runner yet. The mesh route concepts that Day is famous for using to shred up secondaries have barely been featured, and the Buckeyes have only slightly scratched the surface with their tight ends. In the opener, co-defensive coordinator Jeff Hafley admitted after the game that there was no need to mix up schemes or show a lot of the hybrid Bullet packages — so Ohio State didn’t bother, and so it still has a lot more it can do with Brendon White that it hasn’t yet. 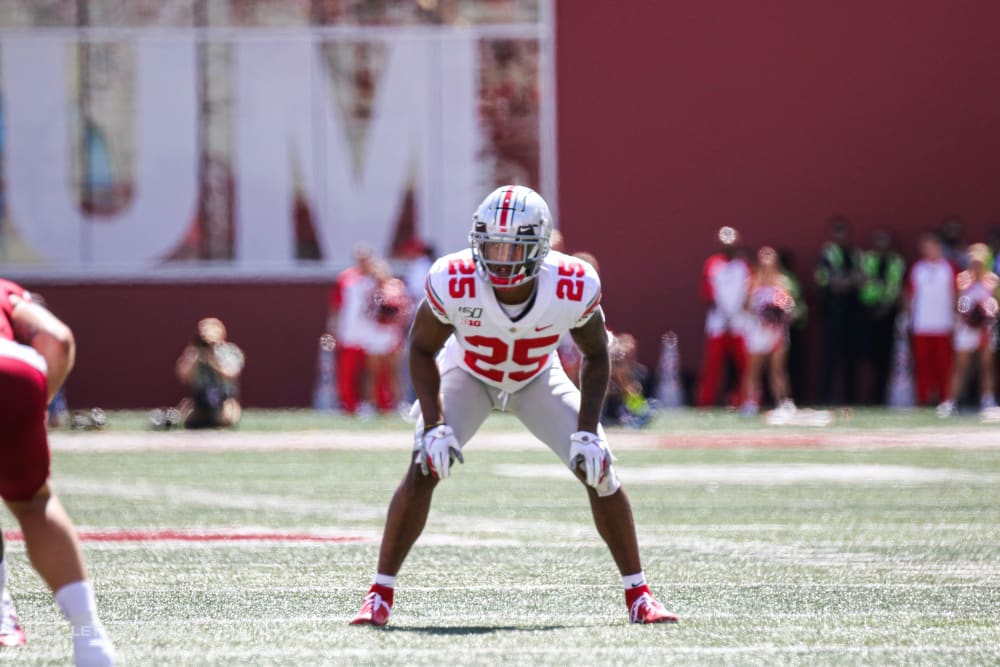 So, the Buckeyes certainly made the most of what essentially amounted to its preseason, even with a road trip to Indiana thrown in the mix. They won four games in blowout fashion, had plenty of chances to build depth and were able to get quality reps on the basics in the playbook. And perhaps most important, Day was able to keep a large chunk of his arsenal under wraps.

The real question for Ohio State, though, isn’t about how much they can still add to the weaponry. What Day is now thinking about is how much more is really necessary without sacrificing any of what’s already working.

“I think that’s something that we talk about on a daily basis,” Day said. “How much new do you need? And then how much do you just want to let the kids play and run the plays they know really well? I think that’s, again, the art of coaching is figuring out that balance. You don’t want to just keep running the same plays where schematically you’re not giving your guys an advantage, but then you overdo it and then they’re tentative and not sure of themselves.

Ohio State will almost certainly unveil some new wrinkles on the road against Nebraska, and odds are it will be the defensive side where more creativity pops up to account for a talented quarterback and a pair of dangerous weapons on the perimeter.

That likely means more mixing of coverages and more playing time for White in the Bullet role, but it’s hard to know what all Greg Mattison and Hafley have been cooking up considering how close they’ve played it to the vest over the first month. The same is true with Day and the offensive play-calling, although a suspect Huskers defense probably isn’t going to require a huge influx of new plays or a heavy dose of runs from Fields.

Either way, Ohio State clearly still hasn’t shown its true potential. And that should be a terrifying thought for the rest of the Big Ten.