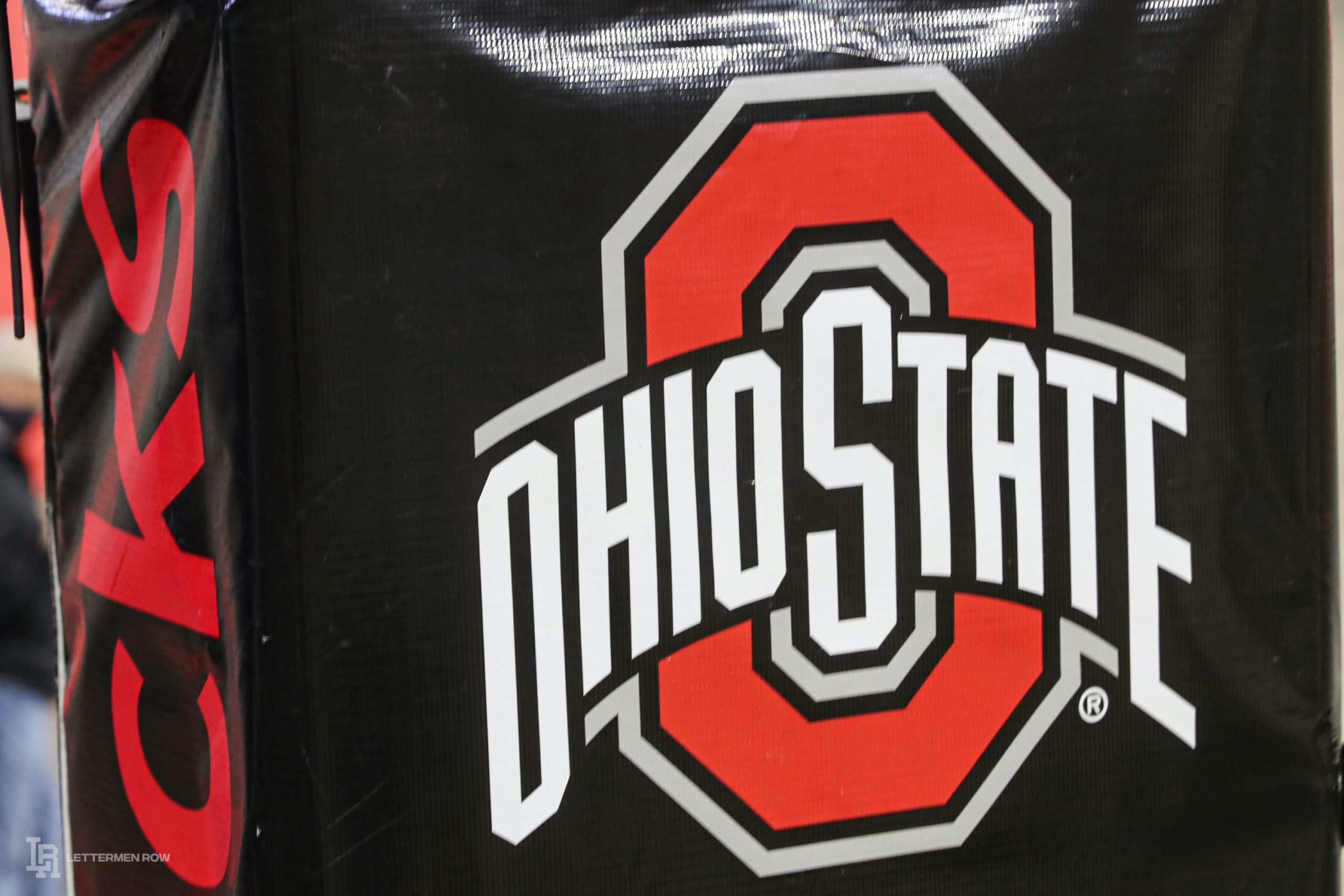 COLUMBUS — The pandemic has once again sidelined Ohio State from a chance to play.

This time, though, the positive tests are coming from inside the Woody Hayes Athletic Center.

The Buckeyes have shut down all team activities following a batch of confirmed cases of COVID-19 on the roster, and their trip to take on Illinois has been cancelled. The matchup will not be rescheduled, and it now presents a serious challenge for the Buckeyes as they try to defend their Big Ten title while dropping to the current minimum number of games needed to qualify for the conference championship game.

The Buckeyes have also paused all team-related activity due to the latest round of PCR tests from Friday afternoon.

Ohio State had already lost one game due to COVID issues at Maryland. Now it will only be able to play a maximum of six Big Ten games after pulling the plug on the Illinois visit, another sobering reminder that even with strict protocols and a de facto bubble in place for the Buckeyes, the virus is continuing to spread. 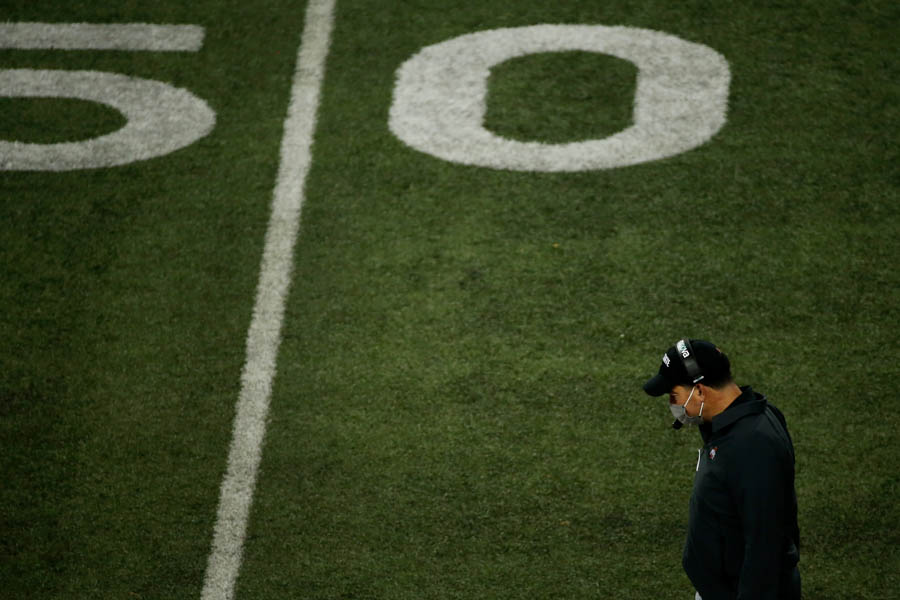 “It’s an ongoing deal,” Ohio State coach Ryan Day said last month. “This is going to go on for a while, and we have to continue to be vigilant in that area, not get fatigued with following all the protocols, doing what we have to do and making the sacrifices that have been made. That’s been everybody. And that’s not easy to do. It’s an emphasis every single day. I’ve made it my vow to the players that I’ll bring it up every single day.

The Buckeyes had largely been successful in maintaining a clean bill of health with only one false-positive test for Justin Hilliard at Penn State emerging as a public issue for the program so far.

But that momentum has now come to a screeching halt, and the Ohio State season has right along with it.

This is a developing story, and Lettermen Row will continue to provide updates as they become available.