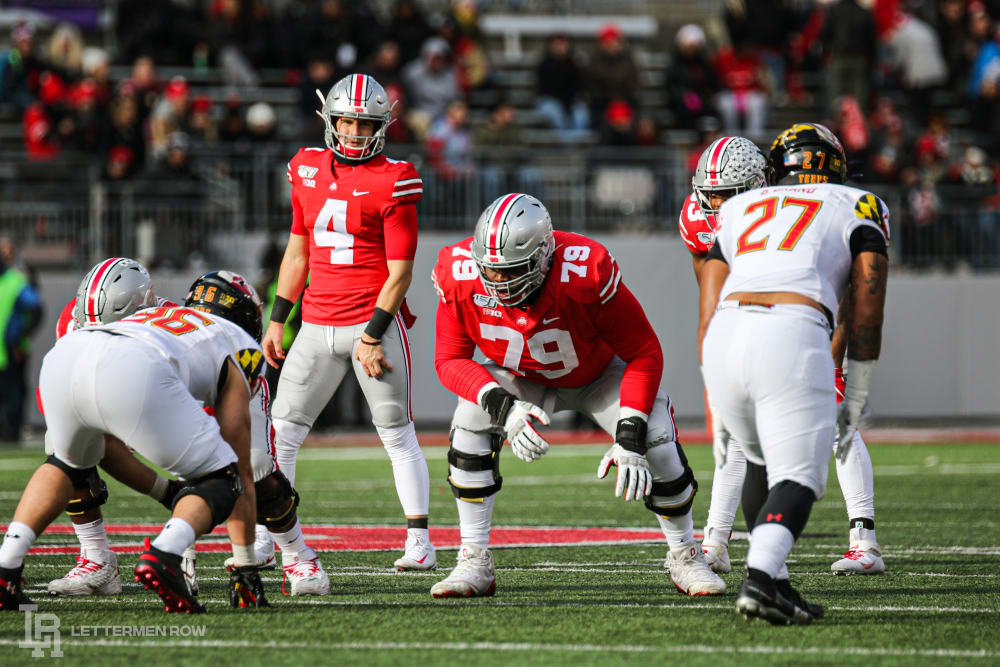 COLUMBUS — Ohio State keeps finding new ways to torment opponents, and the beatings are getting worse each week.

The latest victim of a demoralizing attack was Maryland, which was handled with ease by Ohio State in 73-14 decision on Saturday at the Horseshoe. After the massive win and a shake-up ahead of them, the Buckeyes find themselves at No. 2 in the Amway Coaches Poll, which was released Sunday afternoon.

Already solidified as a top-five team in all three standings — including last week’s top spot in the College Football Playoff rankings — Ohio State has shown dominance on both sides of the ball. That didn’t change against Maryland. The Buckeyes scored six touchdowns on six straight drives in the first half. They even showed a trick play on special teams. They didn’t stop there, scoring three touchdowns in mop-up duty late in the game. It didn’t matter who was on the field for either team because Maryland didn’t have an answer.

The first part of the two-game tune-up stretch for Ohio State is complete. Now the Buckeyes are on to Rutgers, a game that will feature a historic point spread and probably limited playing time for the starters. After that, the Buckeyes will welcome Penn State, who suffered its first loss of the season Saturday at Minnesota.

For now, the Buckeyes are learning more about their young talent as they make their way through this lull in the schedule. But after Rutgers, the toughest three-game stretch of the season will be here.