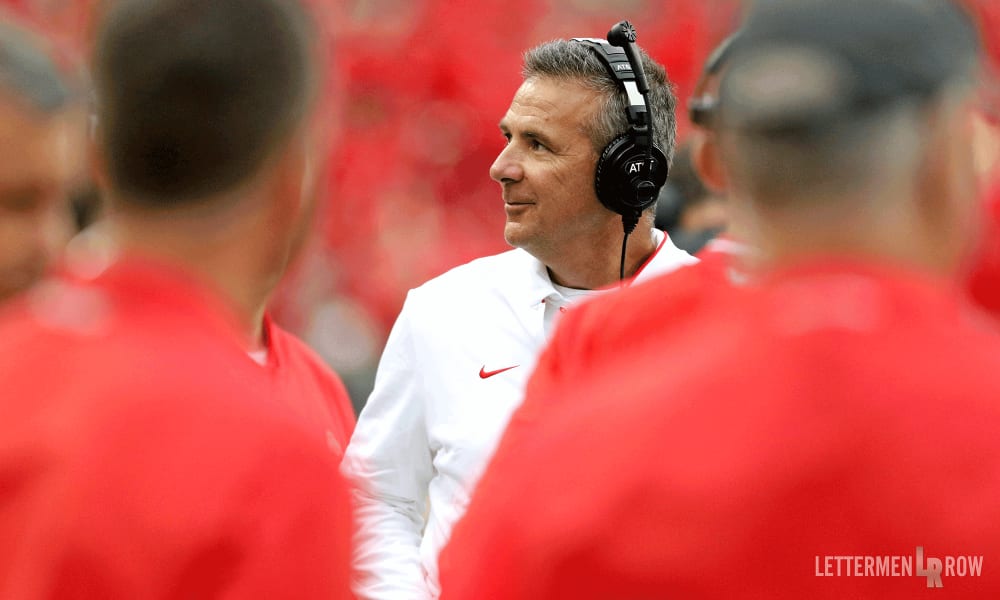 Ohio State head coach Urban Meyer was all smiles in his return to the Buckeyes sideline. (Birm/Lettermen Row)

COLUMBUS — With Urban Meyer back on the sideline, it didn’t take long for Ohio State to open up its offense and, in doing so, ride the Tulane Green Wave all the way to a 49-6 win.

The Buckeyes were once again led by Dwayne Haskins, their talented redshirt sophomore quarterback, who threw for 300 yards and five touchdowns in one half of football.

Ohio State improved to 4-0 on the 2018 season and now turns its focus to Penn State. The Buckeyes will travel to Happy Valley on Sept. 29 for a Top 10 showdown of undefeated squads, a game that many people believe will determine the Big Ten’s Eastern Division. Before you turn your focus though, Lettermen Row will take you back through the Buckeyes 49-6 win over Tulane.

Check out the photos from Ohio Stadium. 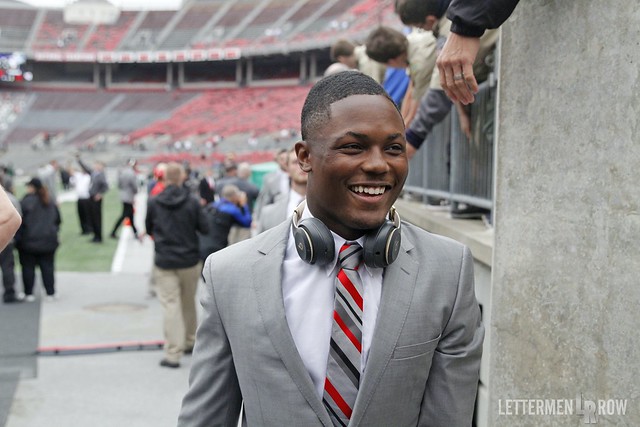 Watch: Urban Meyer postgame press conference after win over Tulane
Heisman? Championship? No. 1 pick? Dwayne Haskins has it all in play
Advertisement