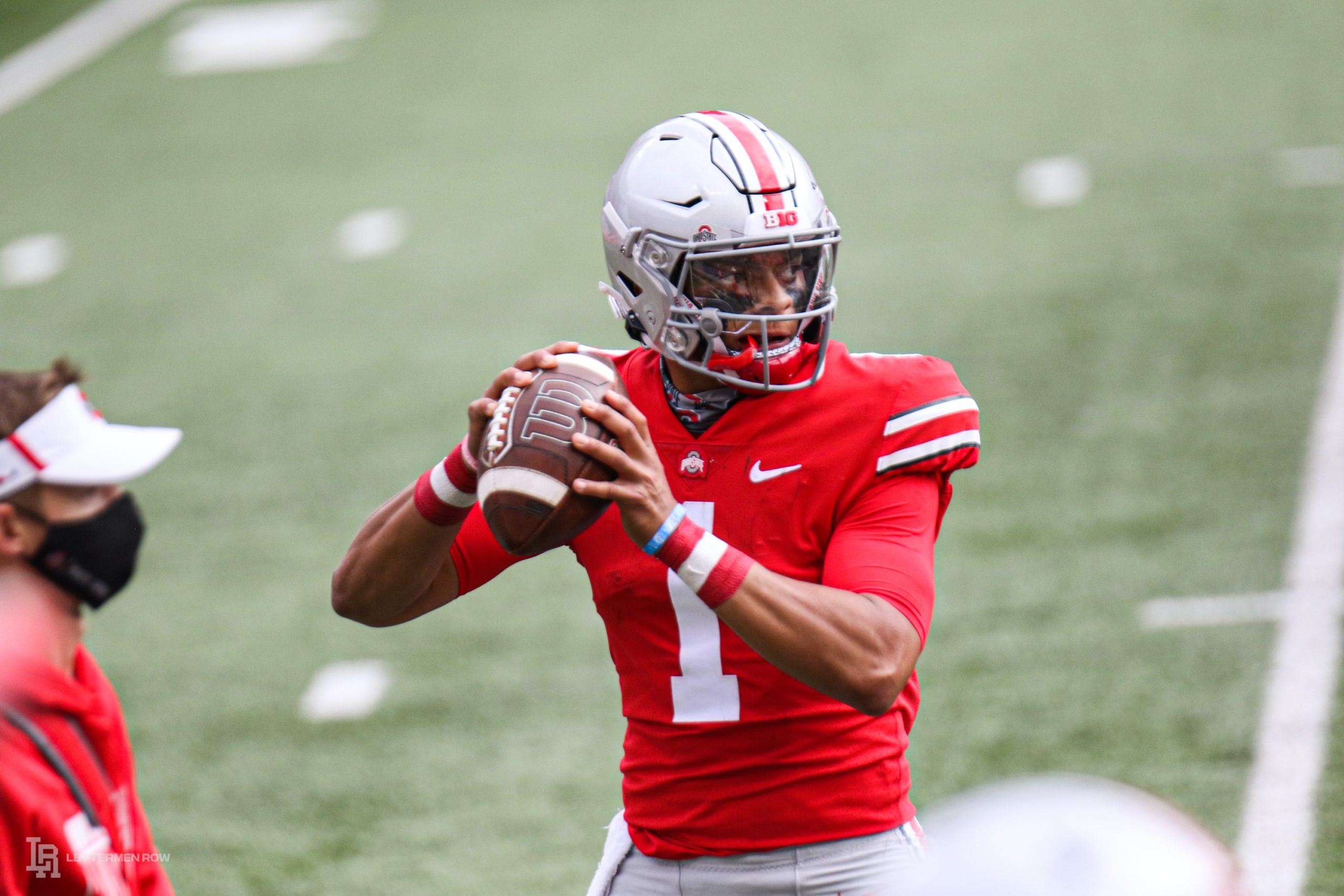 The speculation, debate and conversations about Ohio State never end, and Lettermen Row is always ready to dive into the discussions. All week long, senior writer Austin Ward will field topics about the Buckeyes submitted by readers and break down anything that’s on the minds of the Best Damn Fans in the Land. Have a question that needs to be tackled, like the one today about Ohio State and Penn State? Send it in right here — and check back daily for the answers.

STATE COLLEGE, Pa. — The message from James Franklin was supposed to be inspirational for Penn State.

Instead it will just linger as a brutally honest assessment about where his program sits in relation to the kings of the Big Ten since there’s nothing really that suggests he can make the leap to the Ohio State level.

“We are not an elite football team yet,” Franklin said after losing to the Buckeyes here two years ago. “The work that it’s going to take to get to be an elite program, it’s going to be just as hard as the ground and distance that we have already traveled. 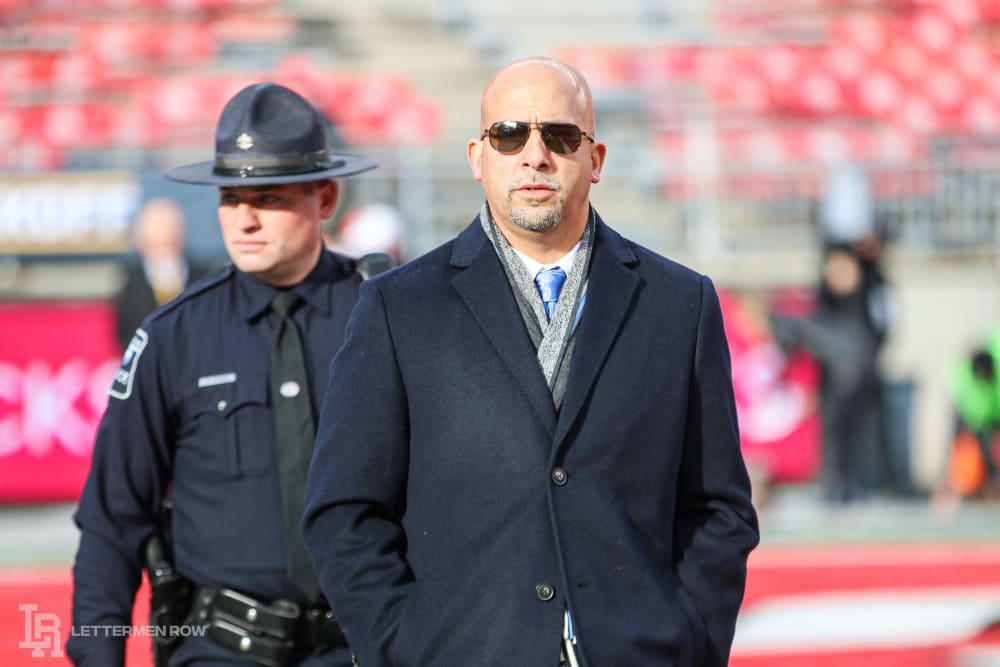 Instead, Penn State dropped another game to the Buckeyes last season and watched them win the Big Ten for the third consecutive season. And last week was another stark reminder of the challenge of keeping up with Ohio State when one program wasn’t entirely happy despite rolling to a blowout win and the other was choking away a win at Indiana.

The Nittany Lions have recruited at a high level. They’ve had wildly competitive, physical matchups that have pushed the Buckeyes to the brink over the last few years. And even without a White Out in Beaver Stadium, Ohio State is fully aware of the challenge of going on the road to play a team that on paper should be its closest competitor in the league.

So, Franklin is right about what he’s built at Penn State. But it’s still hard to see how he’s going to take the next step, and Ohio State is primed to show him the difference one more time.