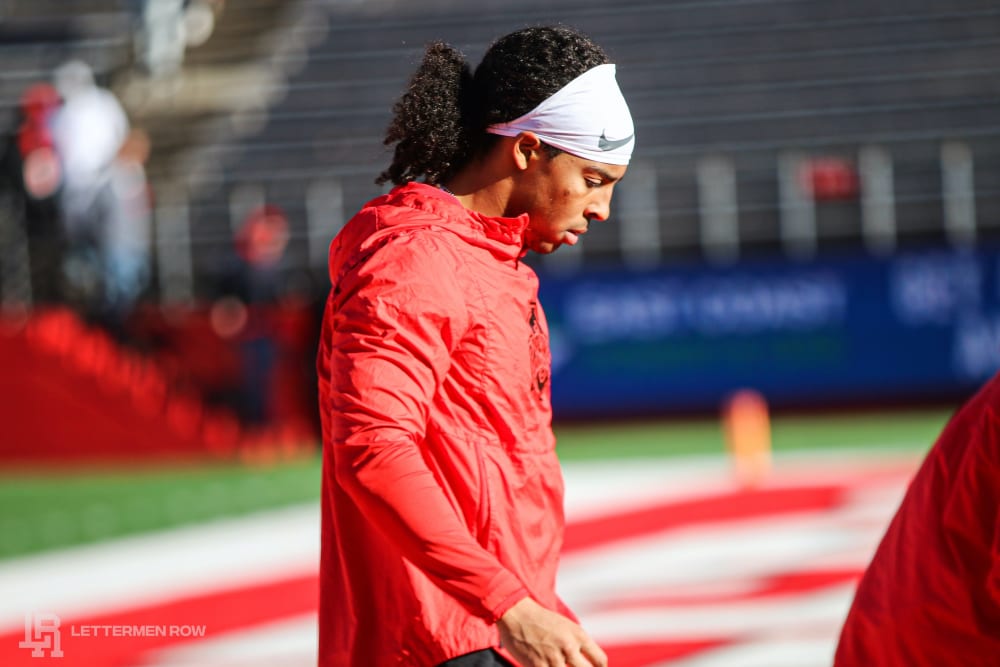 The speculation, debate and conversations about Ohio State never end, and Lettermen Row is always ready to dive into the discussions. All week long, senior writer Austin Ward will field topics about the Buckeyes submitted by readers and break down anything that’s on the minds of the Best Damn Fans in the Land. Have a question that needs to be tackled, like the one today about the Ohio State and moving on from the Rutgers matchup? Send it in right here — and check back daily for the answers.

Was there anything to learn from that Rutgers game? Could they turn it into motivation as far as more work to do?

Considering all the circumstances, the mission for Ohio State almost from the moment it arrived in New Jersey was to get back on the plane healthy and go home.

The Buckeyes were obviously aware of the level of competition it was about to face at Rutgers compared to what was looming. As soon as the availability report was released on Friday, it was clear Ohio State was content to rest as many players as possible and take its chances that it could still post another blowout before diving into the real meat of the schedule in championship season. Turning guys like converted defensive end Cade Stover or running back Steele Chambers loose reinforced that point since it put them at the redshirt threshold, and even taking them on the road sent a clear signal about Ryan Day’s top priority last weekend.

So, what does that performance mean? For the current team, not much. For all the young guys who got meaningful reps against a Big Ten team that was clearly playing hard, those video clips will be incredibly valuable. 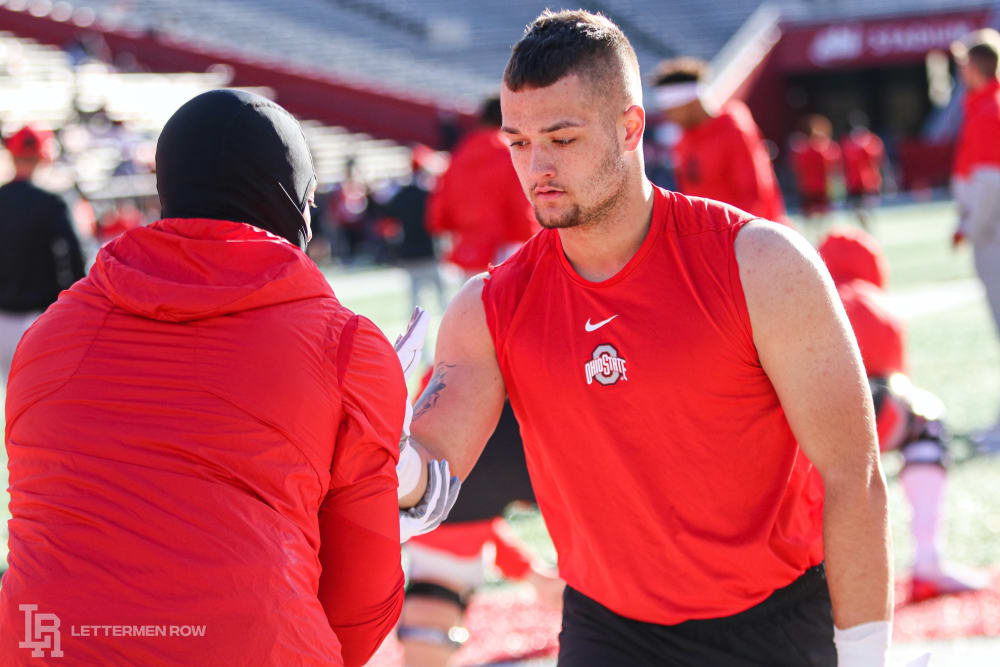 It’s a safe bet that the coaching staff will point to a few plays in the first half with the starters that obviously weren’t executed at the highest level, particularly the fumbled punt and a failed attempt in the red zone. But the Buckeyes aren’t likely to need the extra fuel to burn at the highest level ahead of the Big Ten East Division title game. And while the standards and expectations never change, one slight letdown in a near-empty stadium against an overmatched opponent that still lost by 35 probably won’t even be referenced on the practice field this week.

Penn State might take note of the way Justin Fields tossed the football around in his first 300-yard game. The ballhawking of Shaun Wade might put the Nittany Lions more on notice when they try to throw against a healthy Ohio State secondary. The usage of the tight ends could add a wrinkle the Buckeyes want to keep using. But beyond that, it’s not really a secret at this point what the Buckeyes want to do on both sides of the ball, so coasting against Rutgers isn’t that revealing for the starters.

But for Stover, he showed why he could be a potential star at defensive end following the Sam Hubbard blueprint. Chambers has been in the background for most of the season thanks to the impressive work of fellow freshman Marcus Crowley, but he put quality reps of his own on film. K’Vaughan Pope snagged another interception and is potentially looking like a linebacker who could bolster the depth down the stretch this season.

There are several more examples like that for the Buckeyes coming out of that trip. But the value of those snaps and that film isn’t likely to show up for a while.

Heading into the high-stakes matchup this week at Ohio State, everything else about the Rutgers game can probably be safely ignored.