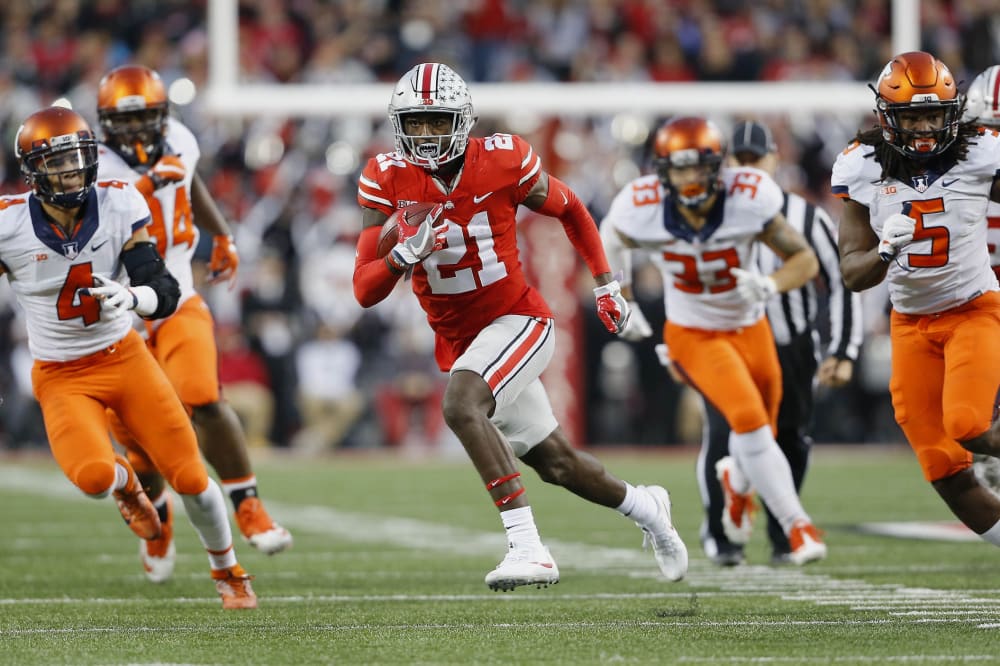 The speculation, debate and conversations about Ohio State never end, and Lettermen Row is always ready to dive into the discussions. All week long, senior writer Austin Ward will field topics on the Buckeyes submitted by readers and break down anything that’s on the minds of the Best Damn Fans in the Land. Have a question that needs to be tackled, like the one today on the point spread for the Buckeyes? Send it in right here — and check back daily for the answers.

The visit to the Horseshoe never seemed like it was going to be anything but painful for Oregon State. And that was even before Ohio State found new ways to get motivated by a perceived slight in the polls, the suspension of its head coach and some preseason predictions that have the program losing multiple games. Sorry, Beavers, but Saturday afternoon is probably going to be even worse than expected.

Quite simply, the Buckeyes are one of the most talented teams in the country. Years of elite recruiting under Urban Meyer have built this roster into one of the deepest he’s ever had, and that’s obviously a mouthful since he’s got three national-championship rings in his office already. Whether he’s on the sideline this weekend or not, the disparity between the defending Big Ten champions and an Oregon State squad that only won a single game last season is almost comically lopsided. 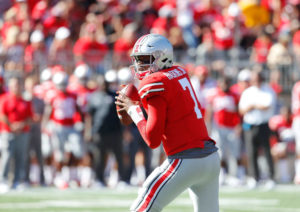 Bringing a knife to a gunfight? Oregon State is effectively going to battle with a toothbrush against a bunch of cannons.

Certainly that 37.5-point spread is a big number, and those can always be a challenge to cover given some of the nerves, sloppiness and uncertainty of the first game of the year. Dwayne Haskins is making his starting debut, and he still has a lot to prove at quarterback. Ryan Day is in charge for the first time as an acting head coach, and it remains to be seen how smoothly the entire operation will run without Meyer. Believe it or not, Ohio State still even has a position or two that appears unsettled thanks to Thayer Munford’s questionable health at left tackle and an ongoing battle between Isaiah Pryor and Jahsen Wint at safety.

The Buckeyes might not have been all that juiced to open the year with an opponent like Oregon State under normal circumstances, even if the grind of training camp usually has players eager to go hit a different color jersey. But Ohio State now feels like it has something to prove, and that doesn’t bode well for the Beavers at all.