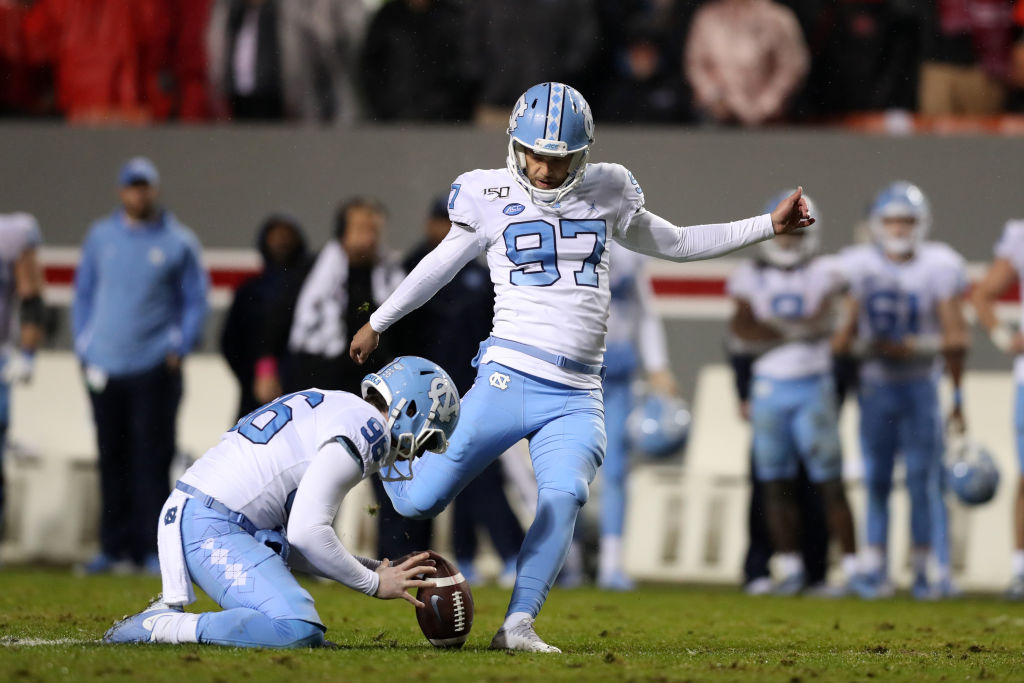 Ruggles only played in one game this past season, losing the starting job in the summer. As a sophomore in 2019 he started all 13 games at placekicker for the Tar Heels, ranking fifth in the ACC among kickers with 102 points. He was 19-of-27 in field goals and went 16-of-18 in field goal attempts under 40 yards. His career long came against Wake Forest, a 49-yard field goal. Most importantly, he hit a perfect 45 PATs on the season.

“To those of you who never stopped believing in me, thank you,” he said on Twitter. “I am blessed beyond belief. With that being said, I have accepted a scholarship offer and am committed to the Ohio State University.” 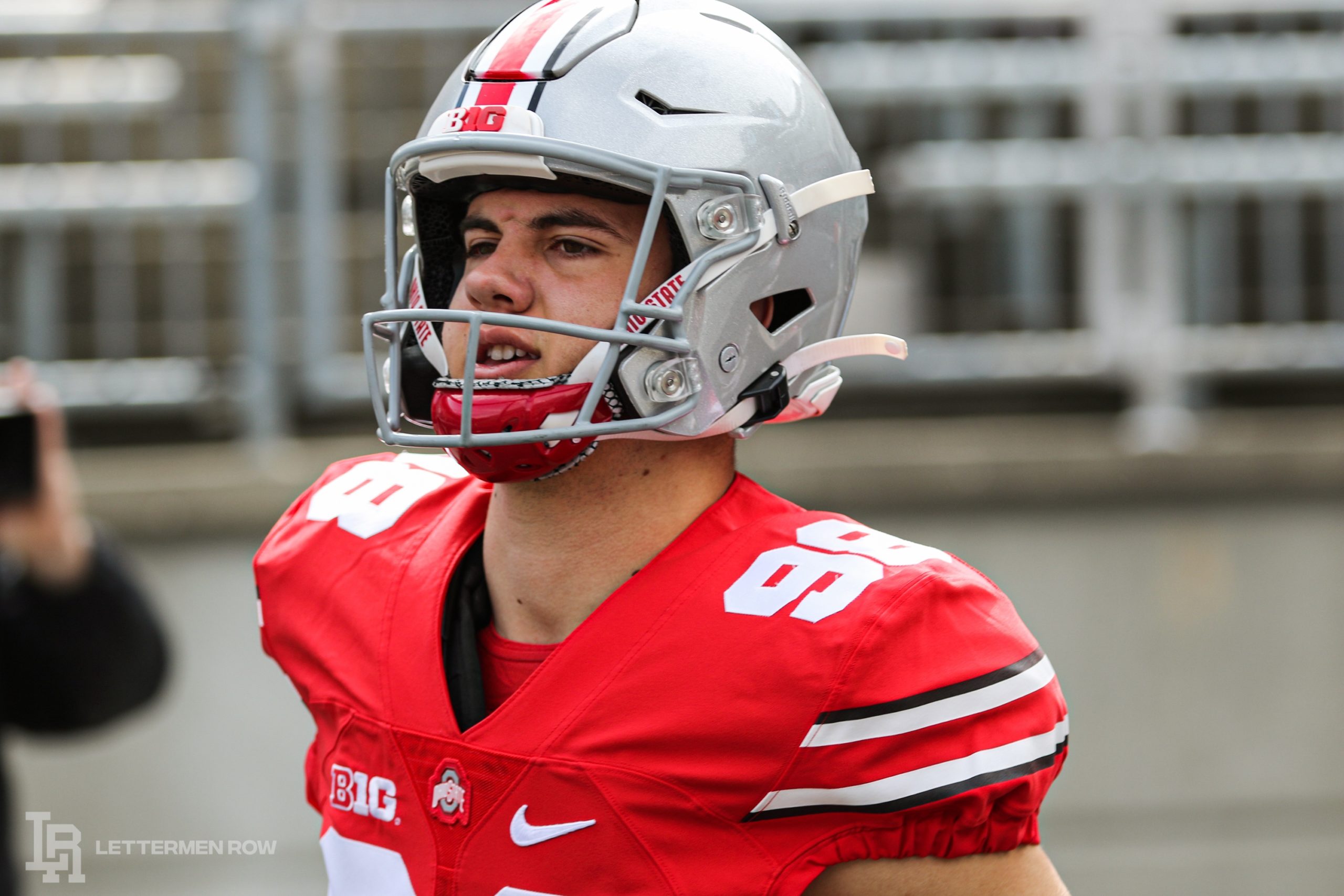 Jake Seibert will be challenged for the starting job in the preseason. (Birm/Lettermen Row)

His arrival comes after Blake Haubeil departed for the NFL following Ohio State’s run to the College Football Playoff finals. Seibert seemed ready to make the smooth transition to the starting job, but the redshirt freshman struggled in the spring game. He made all his extra-point tries, but he missed his two field-goal attempts from 40 yards and another from 45.

The former No. 1 kicker in his recruiting class, Seibert kicked in place of Haubeil in three games last season. He missed a 44-yard field goal against Indiana and made a chip-shot field goal in the national title loss to Alabama. Those mixed results came with a perfect 16-for-16 on extra-point attempts last year.

Maybe it was just a small sample size, but Ruggles’ addition on Wednesday will make the kicker competition something to monitor once preseason starts. Haubeil wasn’t relied on much during his career with the Buckeyes; he did deliver a 55-yarder in the final seconds of the first half against Northwestern in 2019. But having a reliable placekicker is always a priority for Ohio State.

The Buckeyes never announced Seibert as the starting placekicker at the end of the spring.

Noah Ruggles is now on his way to Columbus, and he’ll challenge for the starting job in August.