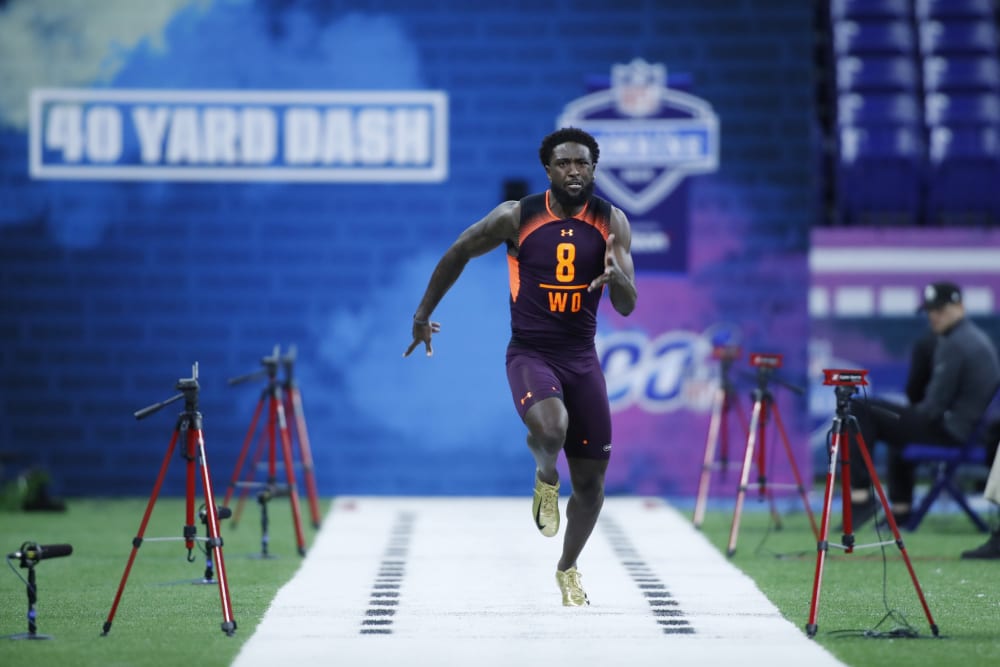 INDIANAPOLIS — The Ohio State products stopped just short of guaranteeing they were about to put on a show.

But the confident smiles, stories about rigorous conditioning workouts and hints about what numbers the Buckeyes were expecting to post promised something special at Lucas Oil Stadium — and they delivered.

There was one notable setback over the weekend with Kendall Sheffield suffering an injury that kept him from capping off the NFL Combine with one of the most anticipated 40-yard dash attempts from anybody in the draft pool. But aside from that, the program again enjoyed another banner effort that should keep the professional pipeline well stocked with Buckeyes.

What did Lettermen Row learn about those guys and their stock after a couple days at the NFL Combine? Let’s break it down.

There is no trash talk or friendly rivalry going on with two good buddies and former teammates despite the prestige and piles of money that come with being the No. 1 overall draft pick. In fact, Dwayne Haskins joked that Nick Bosa told him it was just fine if the quarterback came off the board first. For his part, Bosa didn’t exactly tell that story the same way, but he does want what’s best for both parties — so the exact order might not matter to either one as much as finding an ideal fit at the next level. Either way, both Haskins and Bosa did everything they needed to do in Indianapolis to prove they were worthy of a top selection for NFL franchises. And the debate between the two of them will continue all the way through Ohio State’s Pro Day this month and probably up until draft day. 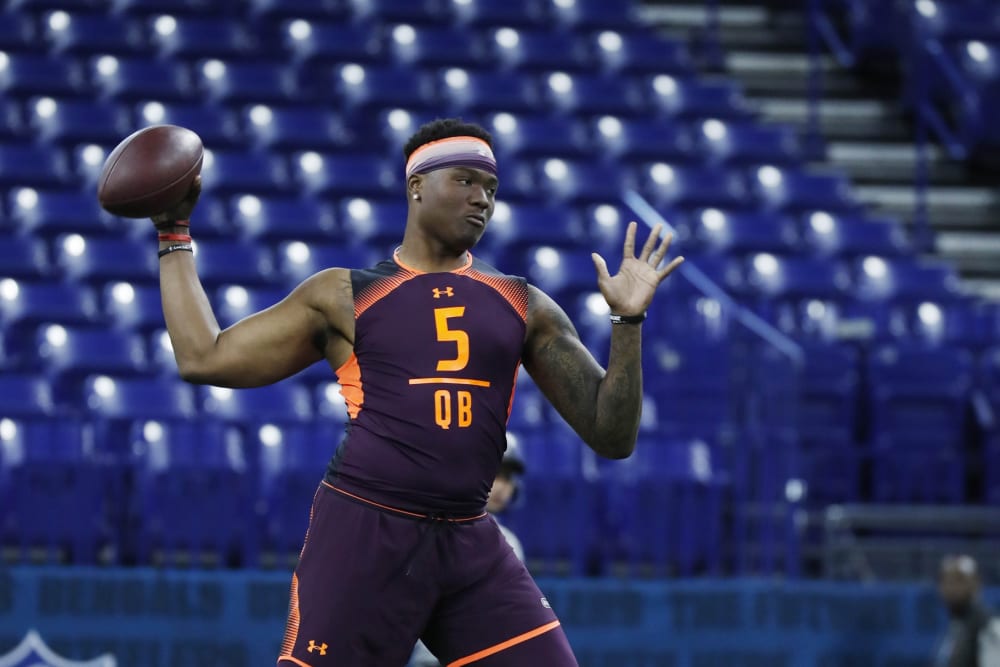 The Buckeyes have shown their top-end speed at Lucas Oil Stadium in the Big Ten title game in each of the last two seasons. So, it probably shouldn’t have been a surprise that Parris Campbell, Terry McLaurin and Johnnie Dixon turned Saturday’s 40-yard dash into an Ohio State track meet by posting three of the fastest times at the NFL Combine and opening eyes across the country with just how much athleticism the program has assembled. Campbell claimed the crown as the fastest wide receiver with a blazing 4.31-second time, and that figures to pay off in a major way by helping him climb draft boards. But the way McLaurin and Dixon were both moving, Ohio State left no doubt about its ability to find, recruit and develop speed.

Mike Weber is a sleeper for the Buckeyes

There wasn’t much buzz going into the weekend for the former Ohio State tailback, and even a solid all-around workout hasn’t really changed that for Mike Weber. But the way he tested combined with the work he produced for the Buckeyes when he was healthy should stick in the mind of teams in need of backfield help, because Weber has the tools to be an asset at the next level. Sharing the load with J.K. Dobbins over the last couple seasons has deflated his individual statistics a bit, but Weber clocked a faster 40-yard dash time than many might have expected given early doubts about his top gear while also flashing his power on the bench press. Teams would be wise to give Weber a long look leading up to the draft.

Combine injuries are a bummer, not a deal-breaker

For the second year in a row, Ohio State suffered a fluke injury during the workouts that will add to the stress leading up to draft day. Billy Price wasn’t all that negatively impacted by his setback a year ago, but he also had a ton of impressive film and was polished to perfection to nail the interview process. Kendall Sheffield doesn’t exactly check either of those boxes, so the early entrant to the NFL Draft could have really used his opportunity to show off his track-star speed in the on-field workouts on Monday. This process could turn out to be a real challenge for Sheffield now in the weeks ahead, particularly if he’s not able to participate in Pro Day.