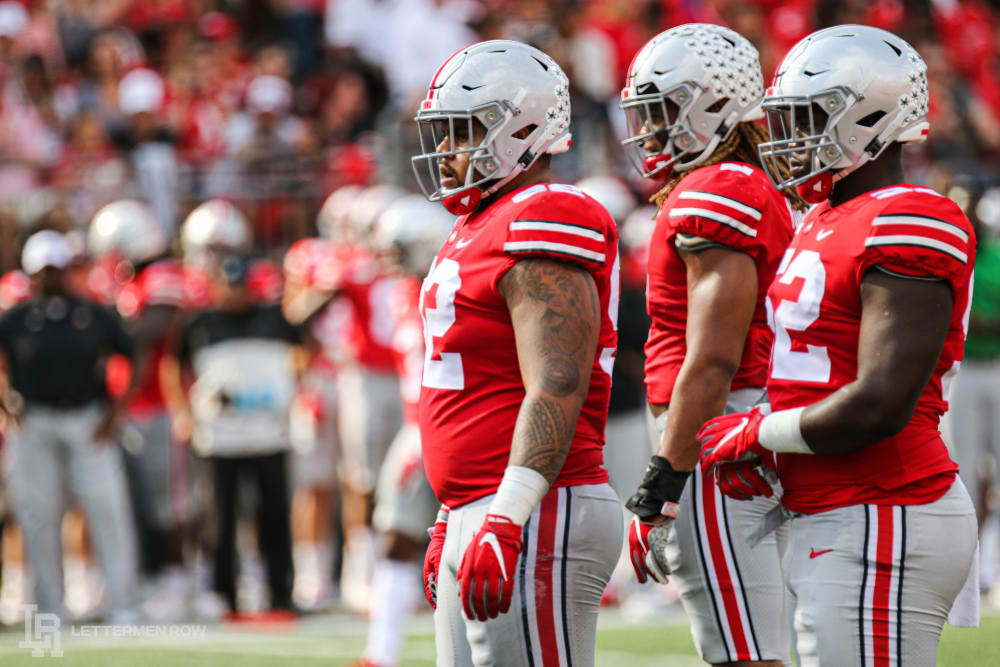 Ohio State defensive tackle Haskell Garrett and the Buckeyes are ready for a challenge in the Big Ten. (Birm/Lettermen Row)

The speculation, debate and conversations about Ohio State never end, and Lettermen Row is always ready to dive into the discussions. All week long, senior writer Austin Ward will field topics about the Buckeyes submitted by readers and break down anything that’s on the minds of the Best Damn Fans in the Land. Have a question that needs to be tackled, like the one today about the Ohio State and the road trip to Nebraska? Send it in right here — and check back daily for the answers.

Ohio State heads to Nebraska as a double-digit favorite in a Big Ten road matchup. (BetDSI/Courtesy)

There are similarities to previous traps that have ensnared Ohio State, sure.

A program on the rise is looking for a signature win. The opponent is from the West Division of the Big Ten. There have been persistent rumors of special jerseys to mark the occasion. There are high-caliber offensive weapons on hand who have given the Buckeyes problems over the last two years. What should be a more physical matchup for Ohio State waits on deck against a team that has proven much more capable of providing a test for the two-time defending conference champs.

Obviously, nobody sees a real slip-up spot until it’s already too late. But Ohio State has been aware of the stakes and what could happen against Nebraska since before spring practice even started. So, if it’s not ready to use its sizable advantage in personnel to avoid an upset, then clearly it wouldn’t be the kind of national contender that the first four weeks have led the country to believe. 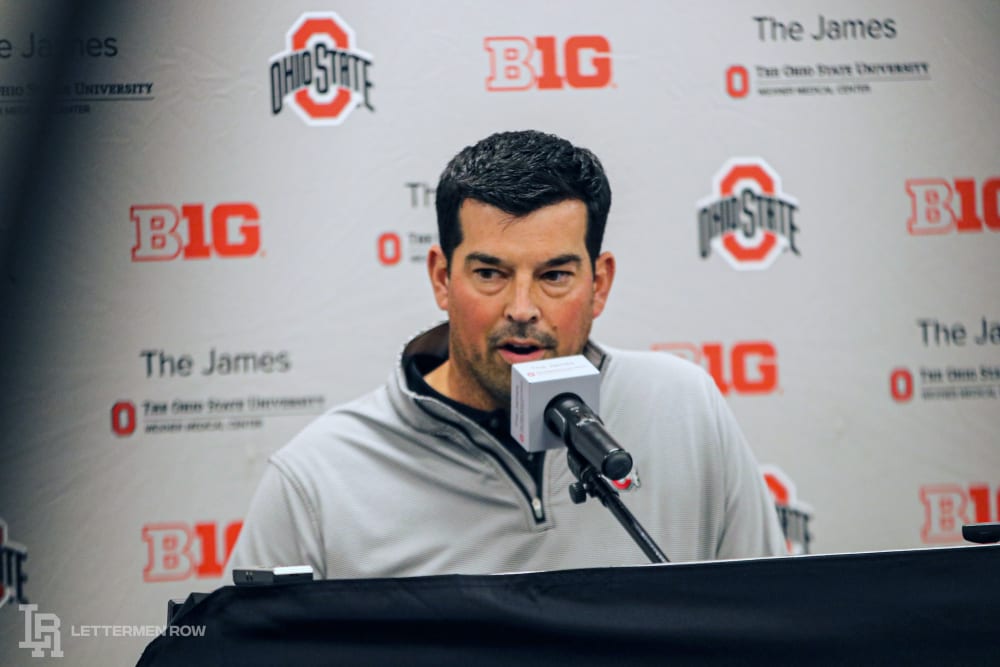 Does Nebraska have the kind of firepower that can put the Buckeyes on the mat? Sure, it’s certainly possible that a proud program playing at home after College GameDay and with Big Ten-caliber athletes playing for a respected young coach can pull a surprise.

Offensively, there is a special quarterback and a couple weapons on the perimeter who will provide a test for the rebuilt Silver Bullets. There are still plenty of questions about the defense and special teams for the Huskers, though, so the real emphasis for Ohio State will be simply on playing its own game and seeing if Justin Fields is ready to handle his first truly hostile road environment as the starter.

But across the board, there is absolutely no doubt which team has the edge in personnel.

The truth is these hyped matchups between Ohio State and Nebraska have generally only served as a reminder of where the power in the Big Ten really sits. And right now, it’s hard to imagine that the gap between these two sides has closed enough for the Buckeyes to trip up out West again.

Elite talent, willingness to do it all has always been in Chris Olave
BuckIQ: Stellar start validates Damon Arnette return for Ohio State
Advertisement