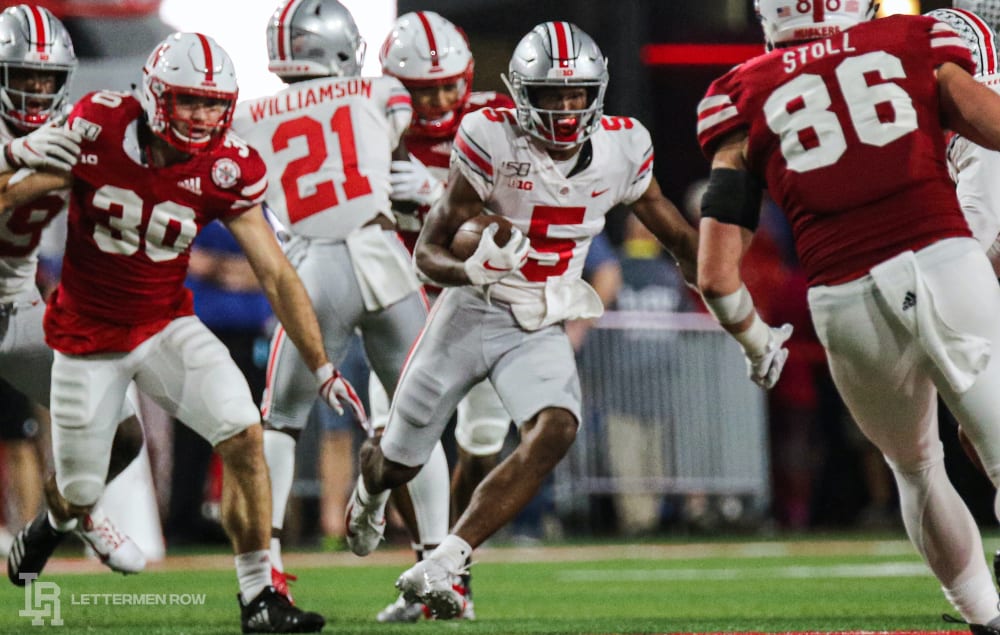 Ohio State and Garrett Wilson will be looking for another win over Nebraska next month. (Birm/Lettermen Row)

COLUMBUS — Ohio State is getting the Big Noon treatment for the season opener.

The three-time defending Big Ten champions will kick off their defense of the conference crown with a noon start in the Horseshoe on Oct. 24, with the West Division opponent Nebraska confirming that start time with a social-media post.

FOX had already publicly announced that it would broadcast the season debut for Ohio State when it released the full season schedule earlier this month. And it was widely assumed to be getting the marquee treatment from the network, which has embraced the earlier window for its top games and seen dramatic increases in ratings — most notably when the Buckeyes are in that featured slot.

Ohio State is expected to put the pads on to ramp up training camp this week, and the program will have nearly three-and-a-half weeks to prepare for the Huskers in what will be a hotly-anticipated matchup for the Big Ten. 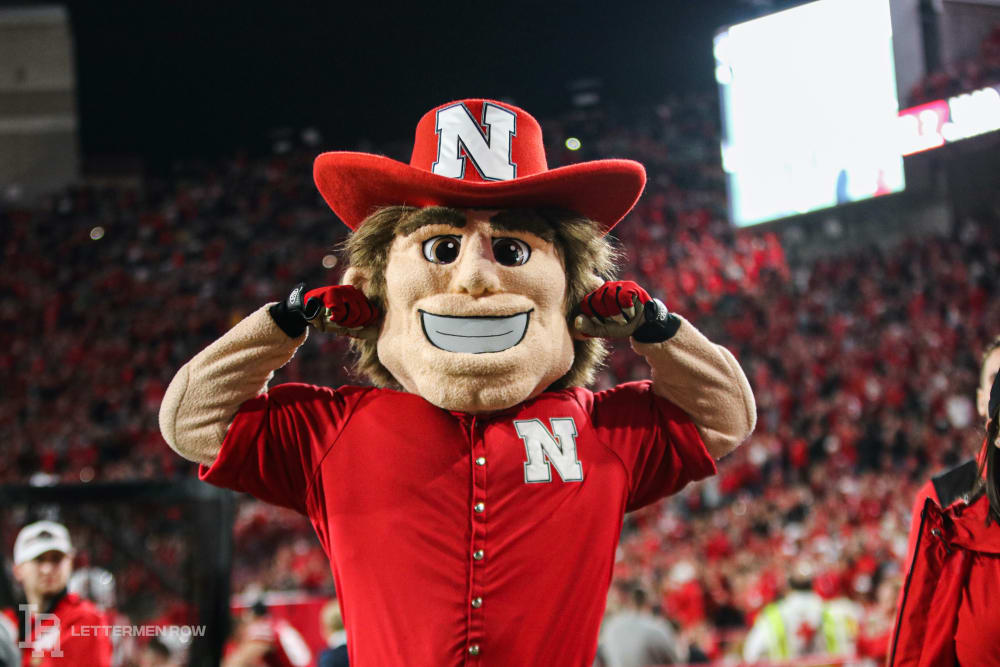 “They never lost faith,” second-year Ohio State coach Ryan Day said earlier this month. “They never lost trust, and their behavior through this thing has been excellent and they never stopped fighting. It was during a time that was very, very uncertain. It’s not easy for 18, 19, 20 year olds to go through this, and they did. The culture was never more evident. I couldn’t be prouder.

“Now, they get the opportunity that they asked for, which was to safely compete for a championship and get back into the [College Football Playoff] picture, which so many of them, after they left the field last year against Clemson, really, really, wanted.”

That first step back to a potential College Football Playoff berth will include a noon kickoff against Nebraska, and so far, that is the only confirmed start time on the revamped schedule for the No. 6-ranked Buckeyes.