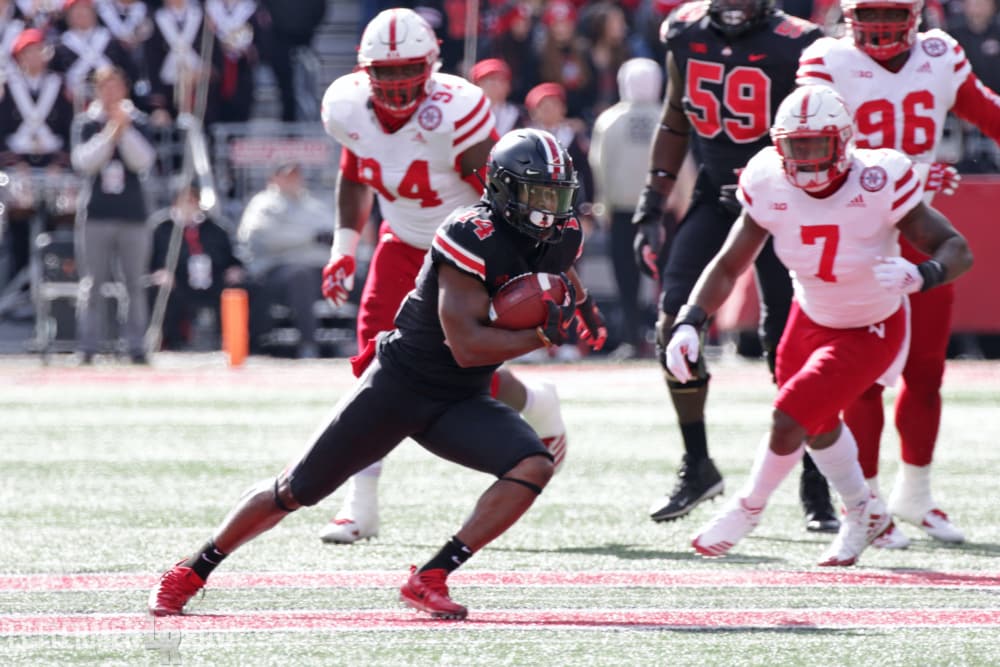 The speculation, debate and conversations about Ohio State never end, and Lettermen Row is always ready to dive into the discussions. All week long, senior writer Austin Ward will field topics about the Buckeyes submitted by readers and break down anything that’s on the minds of the Best Damn Fans in the Land. Have a question that needs to be tackled, like the one today about Ohio State looking for a third consecutive Big Ten title? Send it in right here — and check back daily for the answers.

As we look ahead to the coming 2019 season, what Big 10 team do you see becoming the biggest threat to Ohio State winning another Big 10 title, and why?

If Ohio State is going to win a third consecutive Big Ten title, the road is going through Lincoln. And if the Buckeyes can survive that trip, they might just have to beat Nebraska again on a neutral field to claim the conference crown.

Maybe it’s a bit premature to consider the Huskers all the way back as a contender. But with Scott Frost showing signs of leading the turnaround as his first year progressed, a game-changing quarterback leading the way for a dangerous offense and a defense that might finally be ready to at least slow some opponents down, Nebraska is probably going to be a handful. And the fact that it gets to host Ohio State in what will probably be a primetime matchup in front of a fanbase starved for success only adds to the challenge for Ryan Day in one of his first early tests in charge of the program.

Obviously Michigan is plenty talented again, and the Buckeyes have to go on the road in The Game this year. The league schedule-maker certainly didn’t do Ohio State any favors with the rivalry coming directly on the heels of a battle with Penn State, stacking the top contenders to unseat it in the East Division together to close the year. On paper, those programs certainly have the ability to win the league, but James Franklin remains wildly overrated as a coach thanks to his game-management blunders and the Buckeyes have completely dominated the Wolverines for more than a decade now. 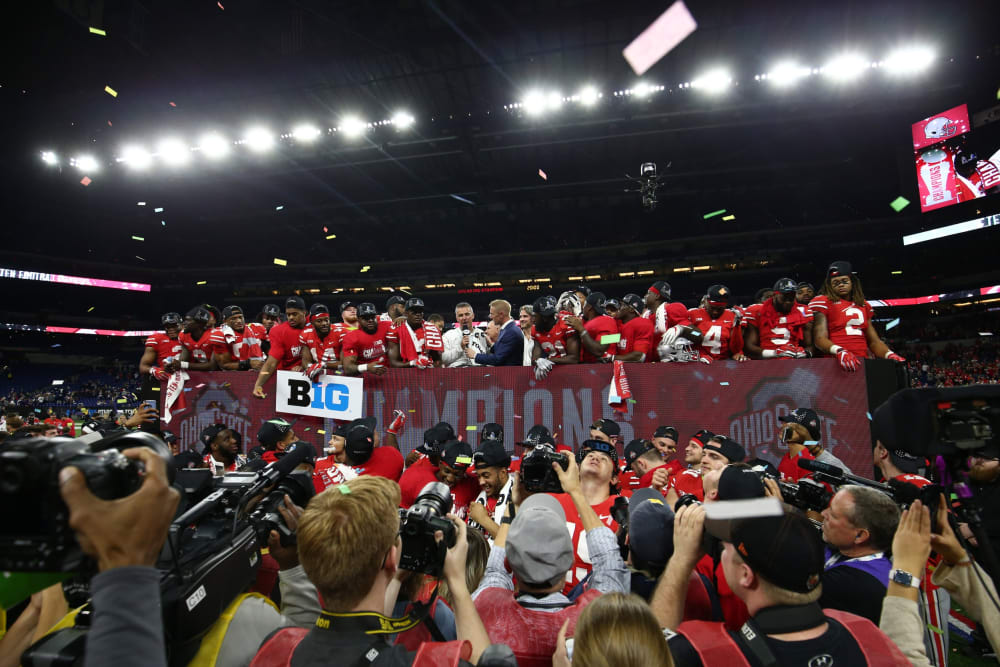 Simply winning the East is never easy. But the Buckeyes have tended to trip up against the other side of the conference, and having to potentially beat Nebraska twice makes them the pick here.

Even last year in the Horseshoe with an overmatched roster, Frost was able to give the Buckeyes a scare. Granted, Ohio State didn’t exactly turn in its finest effort of the season. And it’s a virtual certainty that the revamped defense won’t be anywhere near as poor as the unit former defensive coordinator Greg Schiano put on the field last year. But the Buckeyes are going to still be a little inexperienced at quarterback in the first month of the season, and Justin Fields is going to have to prove that all of his five-star talent is ready for the pressure and the spotlight on the road in the Big Ten.

Nebraska will no doubt be hyping that game as a chance to prove it’s back on the national stage. The support from the home crowd will be electric. And Frost and the Huskers can generate some confidence from the way they played against Ohio State a year ago.

All of those factors are going to make for a big-time challenge for the Buckeyes. And if they pass it, don’t rule out a run from Nebraska after that to set the table for a rematch in Indianapolis.

Two shots are better than one, of course. And that makes Nebraska a team Ohio State should be keeping an eye on heading into the year.