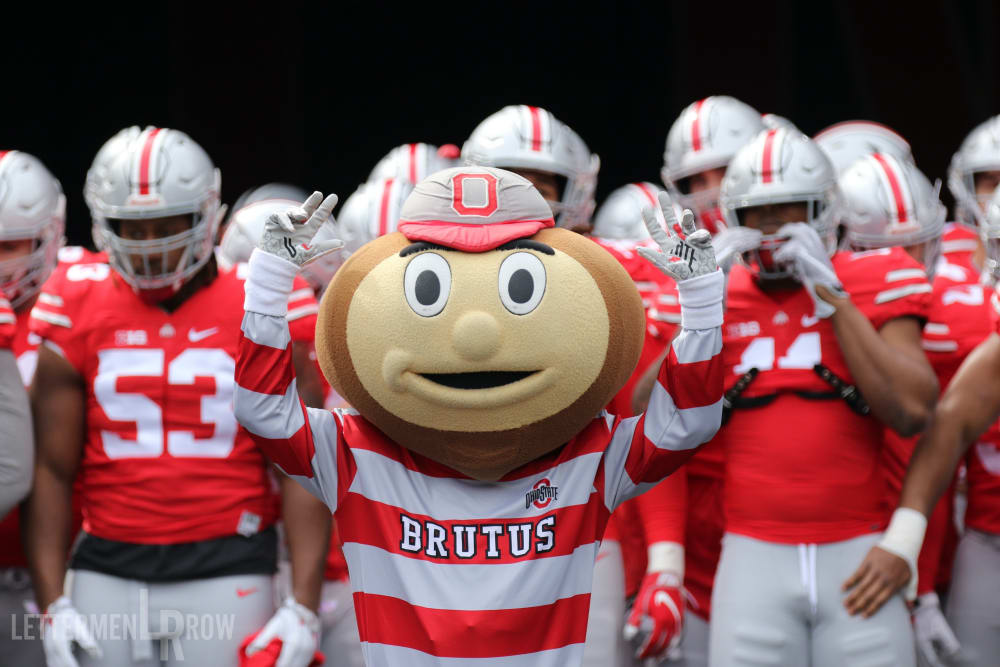 The speculation, debate and conversations about Ohio State never end, and Lettermen Row is always ready to dive into the discussions. All week long, senior writer Austin Ward will field topics about the Buckeyes submitted by readers and break down anything that’s on the minds of the Best Damn Fans in the Land. Have a question that needs to be tackled, like the one today about the national-title odds leaving spring? Send it in right here — and check back daily for the answers.

What are the data points for first year head coach and first year starter at QB?

I give you that this is THE we are talking about and we have been the statistical outlier on many occasions, but if the model takes those two factors above into account, there may be a – correlate.

Preseason polls don’t count for anything. Being a favorite doesn’t guarantee anything on the field. And the latest perceived slight for Ohio State is a product of a formula that even the creators had to acknowledge included an obvious flaw when it released an update with the two-time defending Big Ten champions at No. 12 — behind both Penn State and a Michigan team that has lost seven in a row in The Game.

So, in the grand scheme, the latest Football Power Index from ESPN doesn’t matter even a little. But in the Woody Hayes Athletic Center, it’s about to become a staple of the offseason workouts, a rallying cry for a team looking to return to the College Football Playoff and motivational fuel for new coach Ryan Day.

Think the Buckeyes aren’t already embracing the chance to prove doubters wrong and adopting an underdog mentality? A quick glance around the social media profiles at Ohio State makes it pretty clear how warmly that message was received this week — including everybody from players all the way up to Day himself. 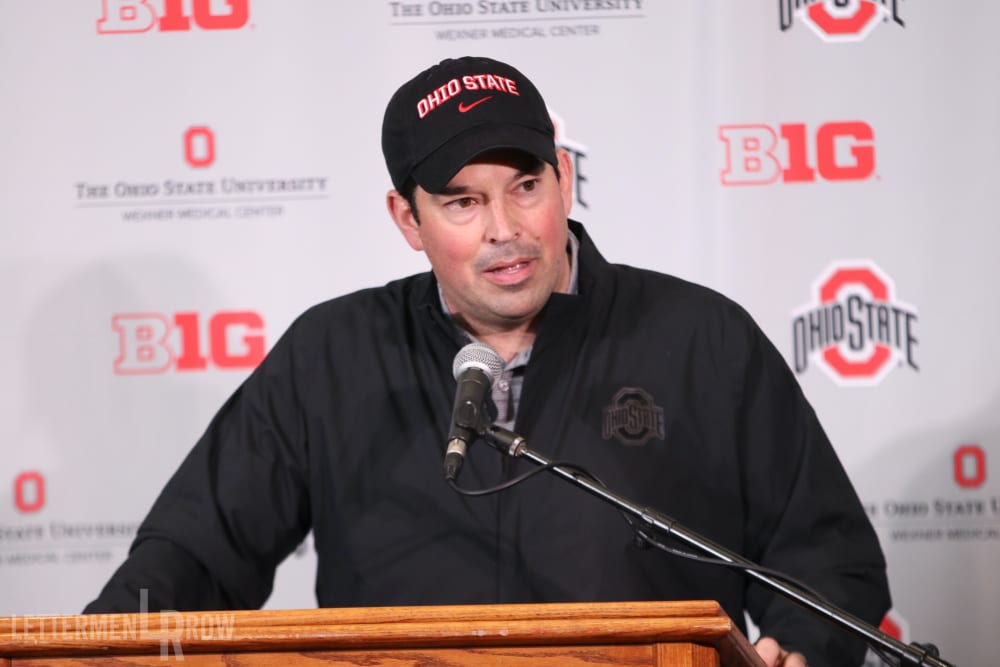 Ohio State coach Ryan Day has the benefit of a motivated team of Buckeyes this offseason. (Birm/Lettermen Row)

With a first-year coach and a new quarterback without any significant experience, it’s understandable why the math equations don’t favor the Buckeyes right now. It’s also fair in some respects if human voters want to take a more conservative view on Ohio State later this summer when the first preseason ballots roll in, because both Day and Justin Fields will still have to go prove themselves. Considering how important the coach and the quarterback are to establishing the strength of a team, it makes sense why Ohio State would be dinged right now regardless of how much talent is returning at every other position or the program’s track record of success — especially after losing backup Matthew Baldwin to the transfer portal.

“This is just the first step for the season,” Day said after the spring game. “We’ve got a lot of work to do. We’ve got a good team, though, I think. This is a part of the season, we then have this offseason, the summer, preseason and so we’ll just keep building from here.

“But there are a lot of good pieces, we’ve got some leadership forming out there. … The overall spring was excellent. The energy was really good.”

Ohio State truthfully doesn’t really need outside opinions to motivate it, because the standards within the program already supply enough pressure as it is. But it never hurts to have a little extra juice, and just in case the energy even thinks about lagging for a second, all Day or Mickey Marotti will have to do is remind the Buckeyes that one set of rankings currently has them third in the Big Ten — and their rivals projected for the playoff, which also means it projects the winning streak to come to an end in the Big House.

From that perspective, Day might want to send a thank-you card out for this new batch of rankings. Now the Buckeyes get to go out and prove somebody wrong, and that kind of fuel is priceless.