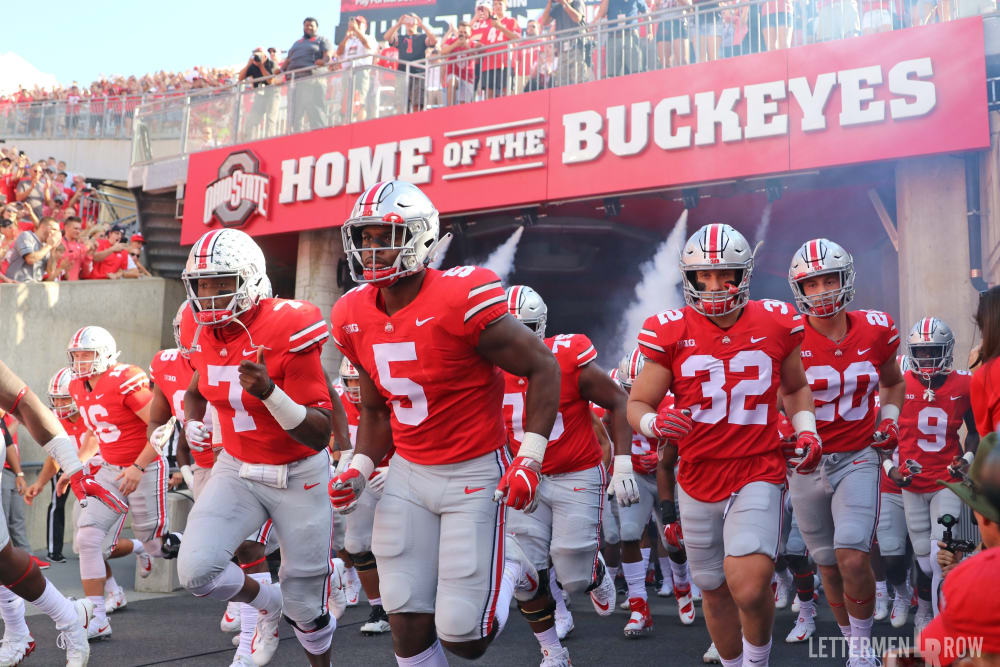 Ohio State is back at the Horseshoe ready to host Minnesota in a Big Ten battle. (Birm/Lettermen Row)

The speculation, debate and conversations about Ohio State never end, and Lettermen Row is always ready to dive into the discussions. All week long, senior writer Austin Ward will field topics on the Buckeyes and Urban Meyer submitted by readers and break down anything that’s on the minds of the Best Damn Fans in the Land. Have a question that needs to be tackled, like the one today about the game-day prediction for Ohio State and Minnesota? Send it in right here — and check back daily for the answers.

Ohio State is once again a huge favorite over a Big Ten opponent as Minnesota visits the Buckeyes. (Bovada/Courtesy)

Day after day, Urban Meyer kept trotting out the same statistic, and it wasn’t hard to understand the motivational ploy behind it.

There’s truthfully no reason for Ohio State to have any concern about Minnesota as it visits the Horseshoe on Saturday at noon. The Buckeyes have a dramatic talent advantage, the Gophers have lost both of their Big Ten games so far and Meyer’s team is operating at ridiculous levels of efficiency in putting up 49 points per game.

But in every practice, at every press conference and even during his final radio show of the week, Meyer kept pointing out that a top-20 defense was coming to town — which even then was stretching the truth with Minnesota officially checking in at No. 21 in total defense. The point was clear: Ohio State had better be ready, because a test is coming.

That, of course, is a classic page from the old-school coaching manual to build up the opponent during the week of practice. The truth is Minnesota has allowed 90 points and more than 850 yards over the last two games, and Maryland and Iowa aren’t going to be confused with Ohio State offensively any time soon. Maybe that’s a selective sample size as well, but it seems far more indicative of the kind of opponent the Buckeyes will be facing than looking at some of the early-season success outside of the conference. 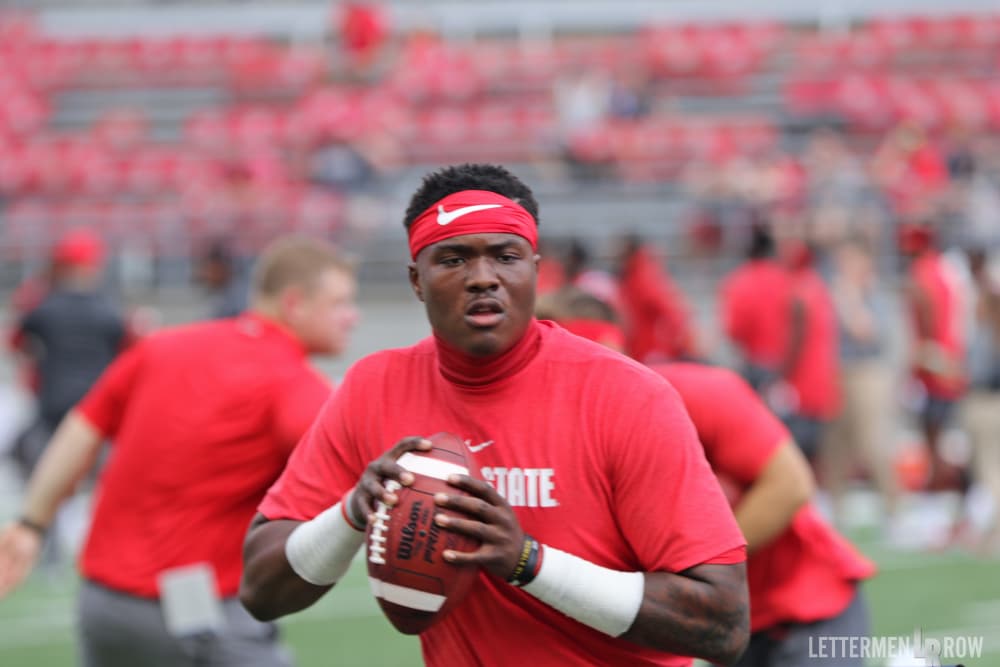 Dwayne Haskins and the Ohio State Buckeyes should score at will against Minnesota. (Birm/Lettermen Row)

But if that message has taken hold and it got the attention of Dwayne Haskins and his loaded arsenal of skill-position players? If the Buckeyes are fired up to show what they can do against a team with that statistical resumé? That’s good coaching, for starters. And it’s really bad news for the Gophers.

Minnesota will have to pick between letting Haskins continue with his assault on Ohio State’s record books as a passer or trying to find a way to slow down tailbacks J.K. Dobbins and Mike Weber, who have their own reasons to be fired up after having the ground game questioned all week. Few defenses in the country have the kind of resources to try to slow down an offense that can score in essentially any way imaginable — and this No. 21-ranked unit isn’t one of them.