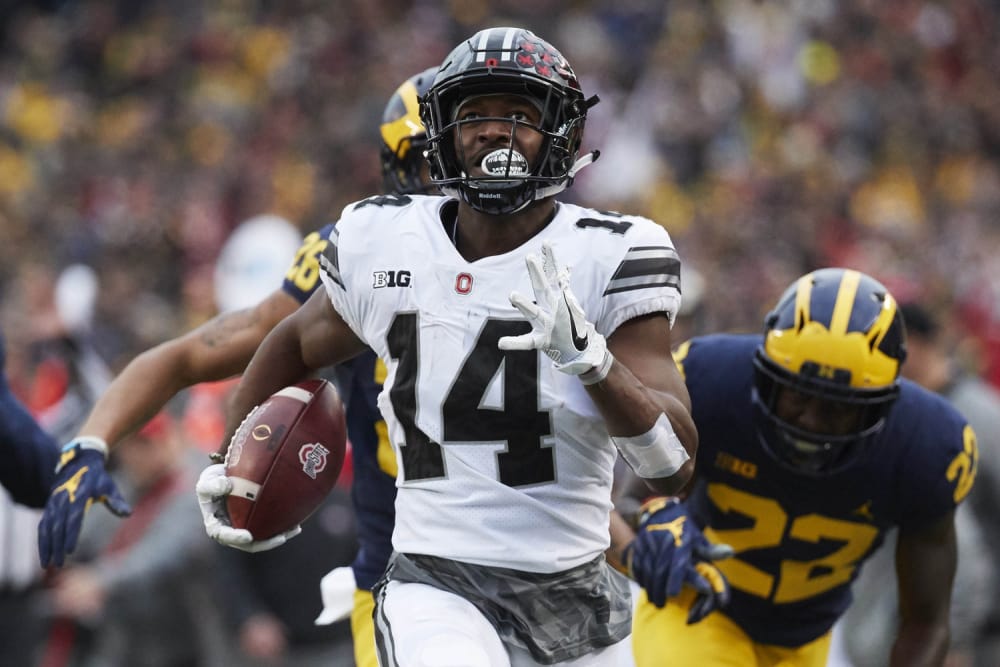 COLUMBUS — If Urban Meyer is going to stay undefeated against Michigan, the next win will have to come with Ohio State as an underdog.

The initial line for the latest edition of The Game favors the visiting Wolverines, who opened as 3.5-point favorite over the Buckeyes for the huge rivalry matchup on Saturday at the Horseshoe.

The stakes couldn’t be higher when the two storied programs meet again with the Big Ten East Division title on the line along with a spot in the conference championship game and the potential to still go on and compete for the national title. Of course, there’s also those priceless bragging rights that come from the most heated feud in college football, which adds even more intrigue to the highest-profile matchup in the country next week with College GameDay also coming to town.

Ohio State has struggled for the most part this season against those point spreads, and it failed to cover in a truly wild affair with Maryland on Saturday. The Buckeyes are just 4-7 against the spread this season — but obviously the 10-1 mark overall is the only record that matters.

Meyer is also a perfect 6-0 against Michigan as the coach at Ohio State, building a winning streak and enhancing his legacy by consistently delivering wins in the most important game on the schedule every season. This year, though, could be the toughest test yet for Meyer’s program as the Buckeyes come into The Game absolutely reeling on defense and still not quite at full strength after dealing with a spate of injuries this season.

Michigan will come into the weekend with one of the most impressive defenses in the nation, providing a fascinating matchup with Ohio State’s prolific offense led by quarterback Dwayne Haskins.

For full coverage of The Game all week long, stick with Lettermen Row for videos, interviews, analysis and features on Ohio State leading up to kickoff on Saturday at noon.