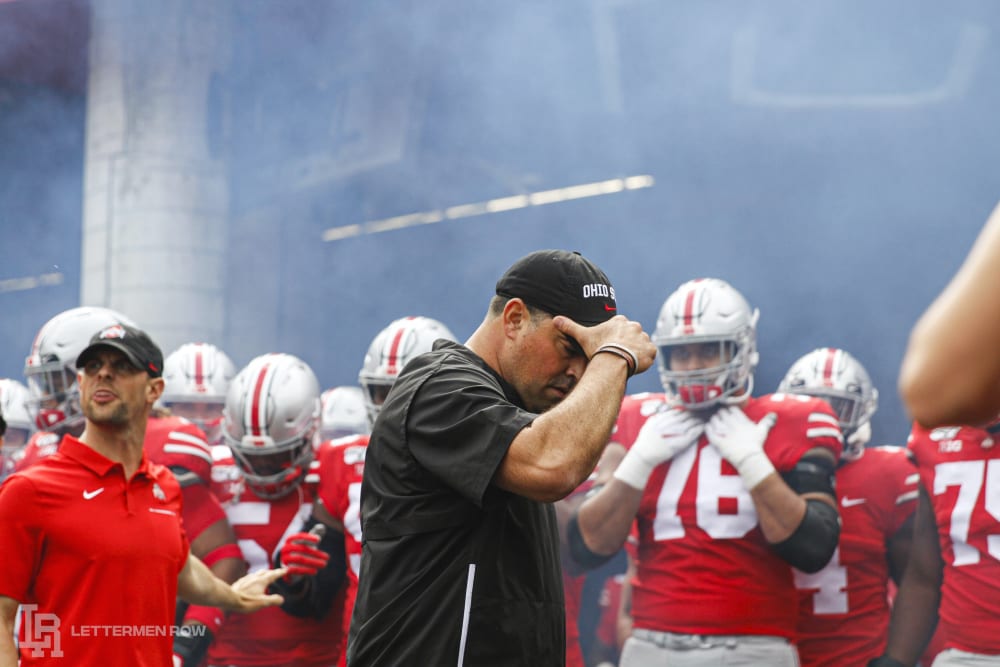 Ohio State coach Ryan Day is looking to keep his winning streak rolling in the Horseshoe against Miami. (Birm/Lettermen Row)

The speculation, debate and conversations about Ohio State never end, and Lettermen Row is always ready to dive into the discussions. All week long, senior writer Austin Ward will field topics about the Buckeyes submitted by readers and break down anything that’s on the minds of the Best Damn Fans in the Land. Have a question that needs to be tackled, like the one today about the Ohio State and the prediction for the Miami (Ohio) matchup? Send it in right here — and check back daily for the answers.

Ohio State is a massive favorite over Miami (Ohio) in the Horseshoe. (BetDSI/Courtesy)

Ohio State still sees flaws, and it freely admits that it believes there is plenty of work to be done. That’s the scary part for anybody in the Big Ten hoping to end the title reign of the Buckeyes, and it must be truly terrifying for Miami (Ohio) heading into a matchup that is almost comically lopsided on paper.

These tuneup matchups can be sloppy occasionally when the outcome should really never be in doubt, there’s nothing for the favorites to really gain and the best effort isn’t required for victory. But that’s why the conversation from the Buckeyes this week is so intriguing, because they are openly talking about proving themselves as the best team in the country — and that’s an every-week assignment.

It’s one thing for Ryan Day to put on the film and put out flaws and corrections. That’s what coaches do in the never-ending pursuit of perfection. But when players aren’t satisfied coming off three easy wins to open the season and are pointing to specific areas that need improvement? That’s not quite as common, and it’s indicative that Ohio State might have something truly special brewing. 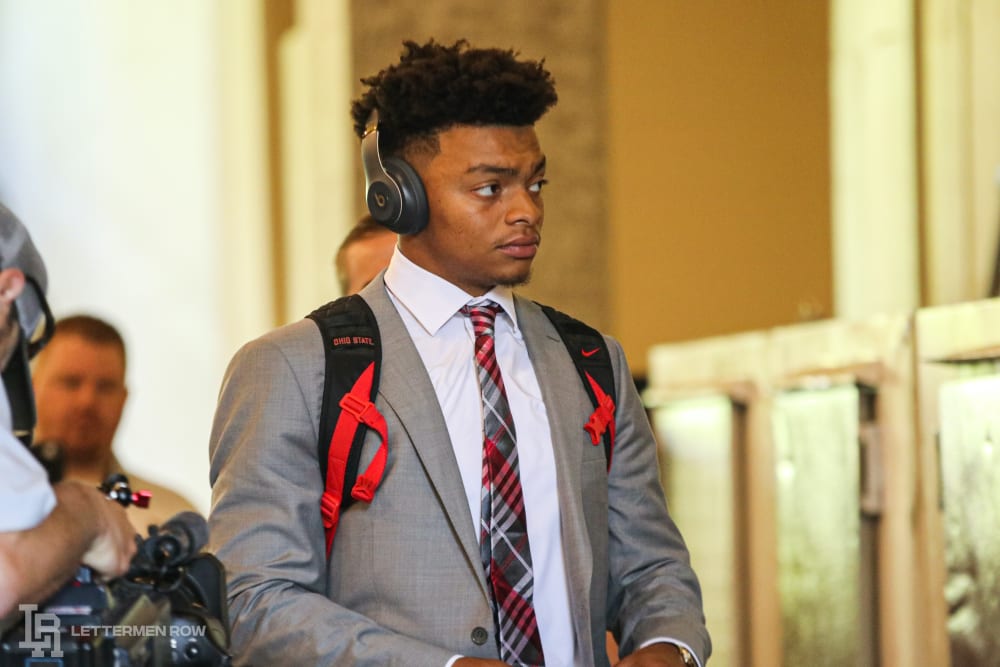 Ohio State quarterback Justin Fields has a list of things to work on this week for the Buckeyes. (Birm/Lettermen Row)

Justin Fields is working on his arm angles and trying to bump his accuracy back up following a dip last week at Indiana. Josh Proctor had a couple potential interceptions slip away and spent extra time after practice on Wednesday catching footballs out of the JUGS machine. Even superstar defensive end Chase Young keeps harping on the way he uses his hands and continuing to try to get off the ball even faster.

Ohio State has a chance to fine-tune all of those things against Miami (Ohio). Really, those would be emphasized regardless of the competition on Saturday in the Horseshoe, and the Buckeyes aren’t going to insult the RedHawks by publicly calling the matchup a glorified scrimmage.

But Ohio State is far too talented for the game to really be anything else before diving headfirst into Big Ten play next week. And if the Buckeyes are going to back up the mentality of legitimate national contender, the score should reflect that.