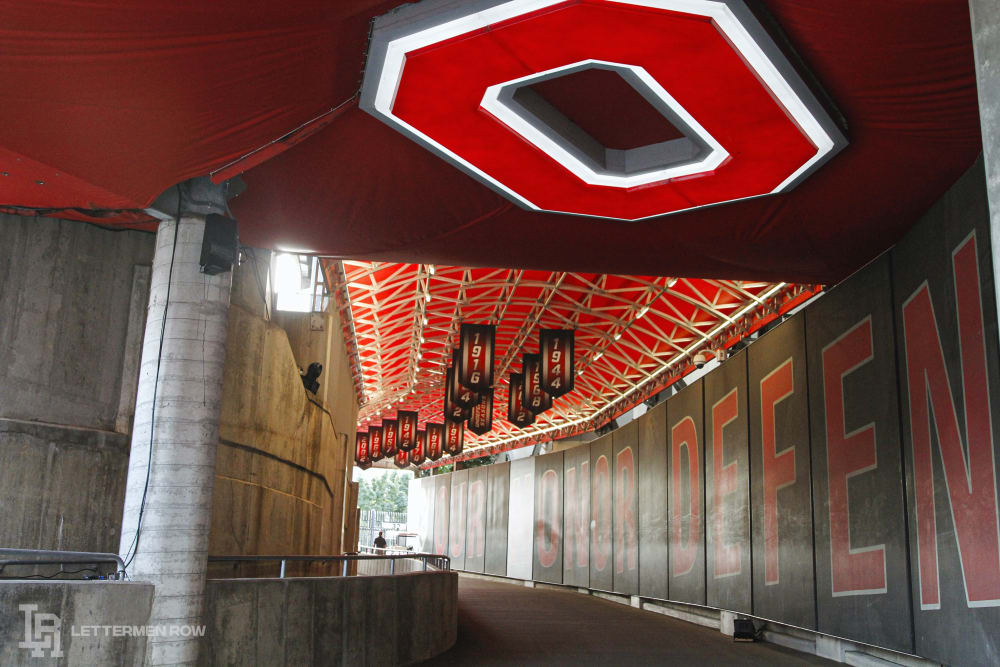 COLUMBUS — Ohio State will finally get a chance to break up the noon kickoff routine.

The networks and Big Ten announced the schedule for the Week Four games around the league on Monday morning, confirming a mid-afternoon kickoff for the Buckeyes against Miami (Ohio) after three straight starts at noon.

The Big Ten Network will broadcast the non-conference matchup from the Horseshoe, which is scheduled to start at 3:30 p.m. For the Buckeyes, that will put a wrap on their slate outside of the conference, which is actually starts this week with a trip to Indiana.

The start of the Ryan Day Era has been successful so far with those early kickoffs, with Ohio State cruising past both Florida Atlantic and Cincinnati and earning a No. 6 rankings in both major polls. The transition has been smooth for quarterback Justin Fields as well, and he’ll enter play this weekend with nine touchdowns accounted for in the first two starts of his career.

Breaking news: just in from the Big Ten Conference. The @OhioStateFB game vs. Miami Sept. 21 at Ohio Stadium will kick off at 3:30 p.m. It will be televised on @BigTenNetwork.

Fields should have a chance to continue tuning up his dual-threat game in that meeting with Miami, which will come to Ohio Stadium as probably the biggest underdog the Buckeyes will see this season. Once that game is out of the way, the Buckeyes will go back on the road to play Nebraska in a key, September showdown inside the league.

Kickoff time for that trip to see the Huskers still hasn’t been set, but there’s a chance that could be back in the noon slot as well depending on how the networks decide the pecking order that week. That start time is expected to be announced next week, but the league and networks could elect to use a six-day window and push back a final decision until the week of that game.

But for now, Ohio State already knows that the streak of noon kickoffs will end against Miami.

Continue Reading
You may also like...
Related Topics:justin fields

Five Questions as Buckeyes gear up for start of Big Ten play
Which Buckeyes helped their cause in win over Cincinnati?
Advertisement