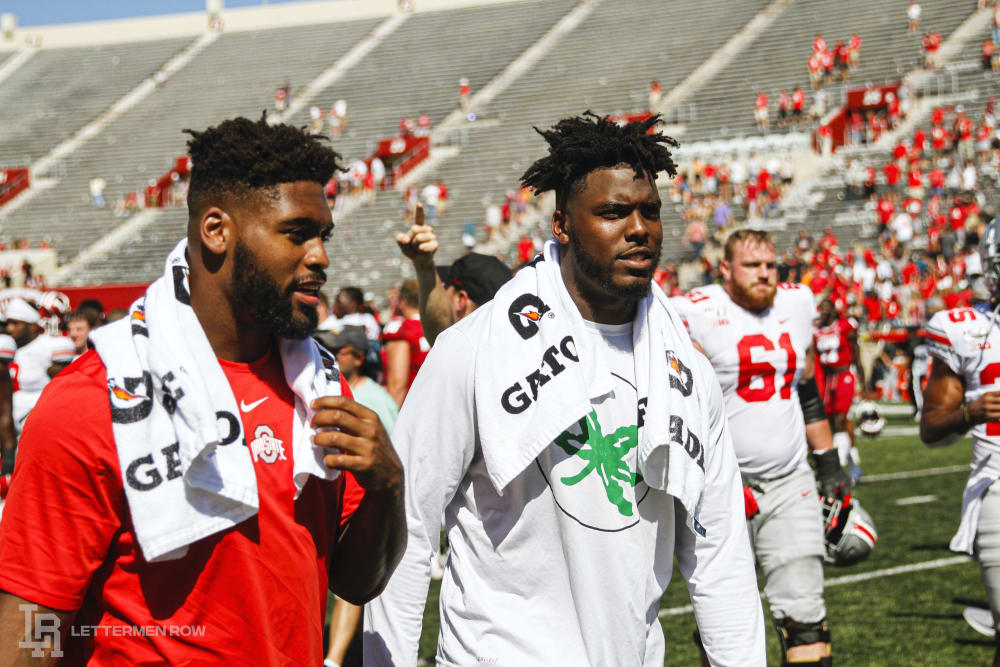 COLUMBUS — Another week, another test of the depth on the Ohio State defensive line.

The list of unavailable Buckeyes from that unit added two more names ahead of the non-conference tuneup against Miami (Ohio). And while that is still a position of strength with young players emerging to help the program, eventually there figures to be a limit to how many injuries Ohio State can withstand in the trenches.

Senior captain Jonathon Cooper will miss his fourth consecutive game to start the season with a high-ankle sprain, and defensive tackle Taron Vincent continues to be hampered by a shoulder injury. But the loss of Tyreke Smith with what appears to be a new upper-body injury and an undisclosed issue for Robert Landers will again force other Buckeyes to step up and replace the production of two of regulars in the lineup.

The absence of Smith, in particular, bears watching for the Buckeyes given his importance to the pass-rush as one of the team’s next superstars at a marquee position. After missing the season opener while recovering from offseason groin surgery, Smith was fully healthy and made a sack in Week Two — then lost that momentum when he was removed after the first half last week at Indiana.

“It’s a new thing,” Ohio Stat coach Ryan Day said on Thursday. “He’s got something new going on, and we’ll just continue to see how he does. 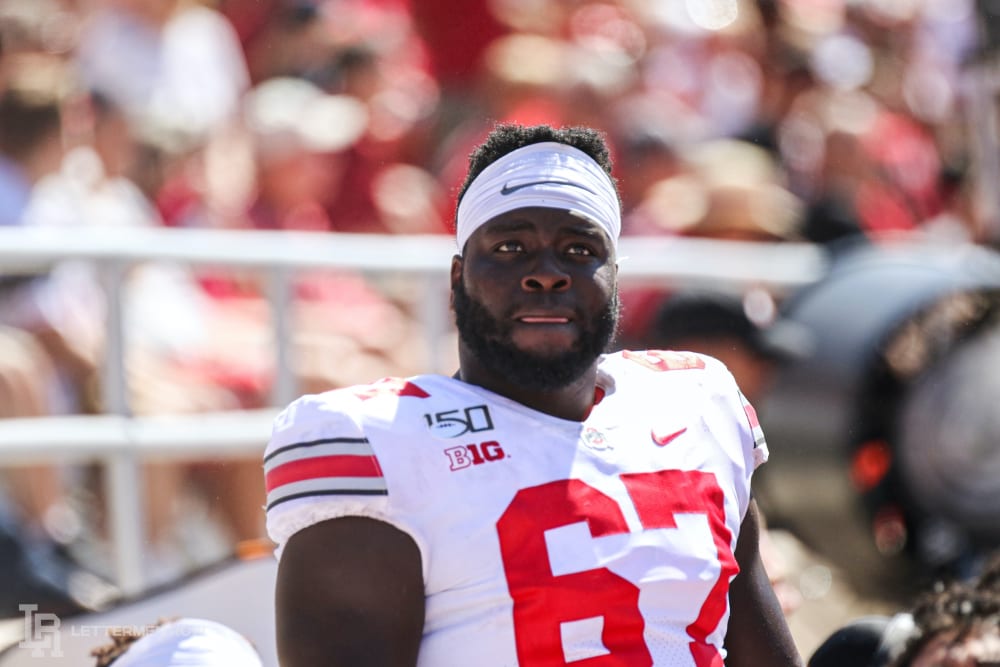 Smith didn’t get clearance to suit up for the Buckeyes this week, and obviously he’ll have some company from other Rushmen on the sideline. Ohio State doesn’t disclose the severity of any injuries publicly, but it’s certainly possible that the level of competition this week could be a factor in the decision-making if any players are close to a returning to full strength — as Cooper is believed to be.

The Buckeyes have a much stiffer test on tap next week at Nebraska, and multiple sources have indicated to Lettermen Row that Cooper and wide receiver C.J. Saunders (leg injury) have targeted that game to get back in the lineup. For now, though, Ohio State will have to proceed for another game without them, and the defensive line is further away from being completely healthy than it was last week.