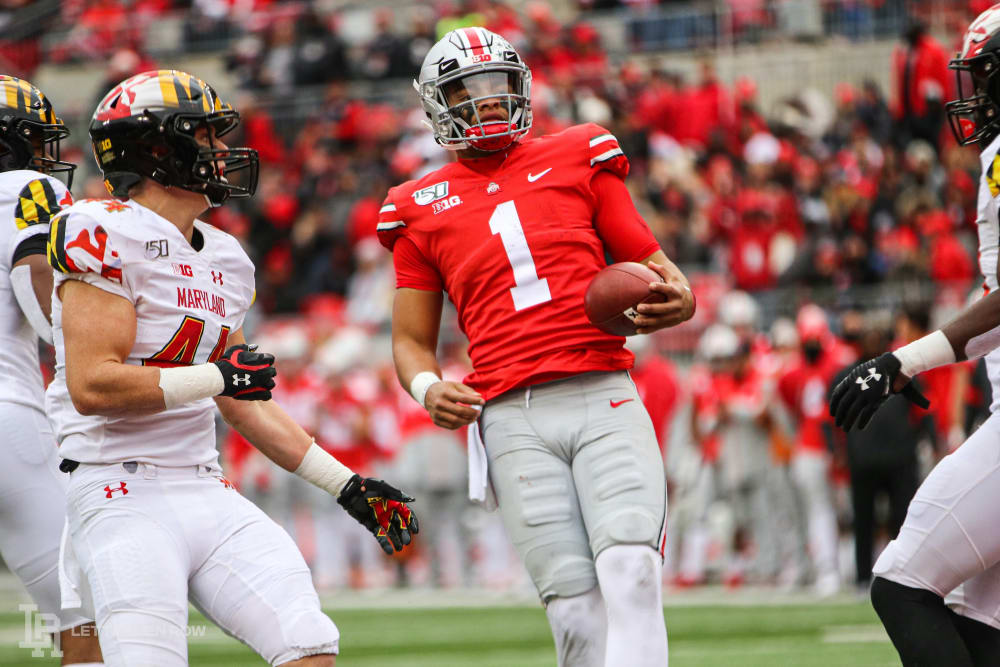 COLUMBUS — Ohio State was ready to play, but for the first time an opponent won’t be.

High positivity rates of COVID at Maryland will force a cancellation of the afternoon matchup with the Buckeyes that was scheduled for Saturday afternoon. It’s the first significant setback for Ohio State in dealing with the pandemic during this challenging season, and it comes through no fault of its own.

Maryland confirmed the cancellation as it hit pause on all team activities on Wednesday afternoon. The game will not be rescheduled.

“There is nothing more important than the health and well-being of our student-athletes, coaches and staff,” Maryland athletic director Damon Evans said in a school statement. “We realize that this news is disappointing to all of the Maryland fans out there who were looking forward to the Terps taking on an outstanding Ohio State team, but the responsible thing for us to do is pause football activities, given the number of positive cases currently in our program.” 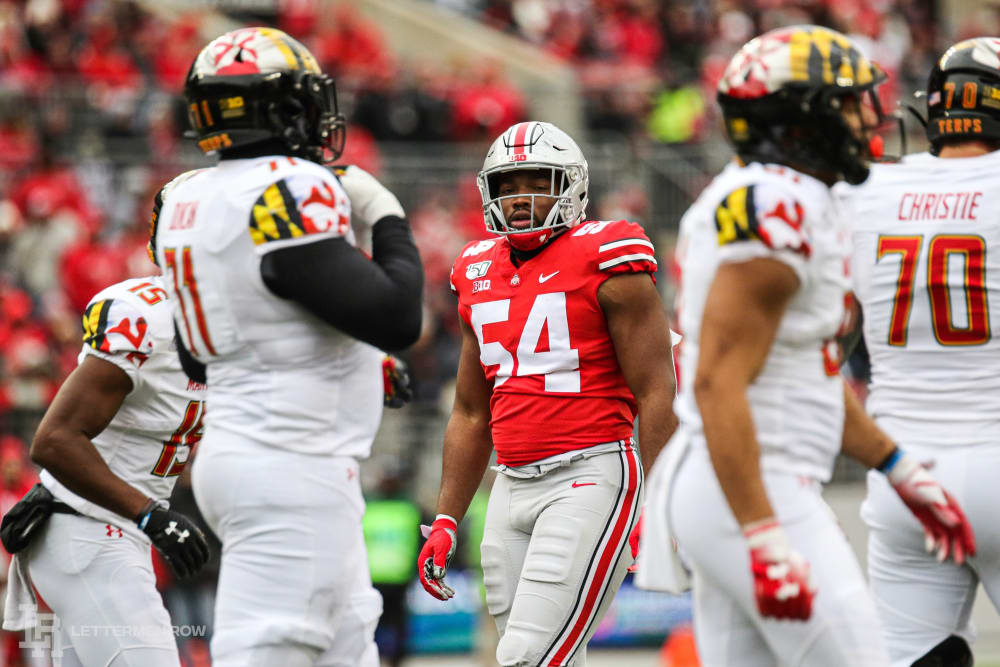 Ohio State coach Ryan Day has preached vigilance every single day to his squad, and other than a false positive that knocked out linebacker Justin Hilliard before the Penn State game, there haven’t been any notable issues since the season began for the Buckeyes.

Now they’ll be forced to deal with an unexpected bye week, though that could wind up being a positive for them ahead of the highly-anticipated matchup with the East Division title likely on the line next week against Indiana.

“The health, safety and well-being of our student-athletes is our main concern,” Ohio State coach Ryan Day said. “Obviously, we are disappointed at not being able to compete this week, but I am incredibly proud of our team and the way they have handled themselves throughout this entire pandemic.

“We wish Maryland, their student-athletes and programs well as they battle through this issue.”

This is a developing story, and Lettermen Row will update it as more information becomes available.