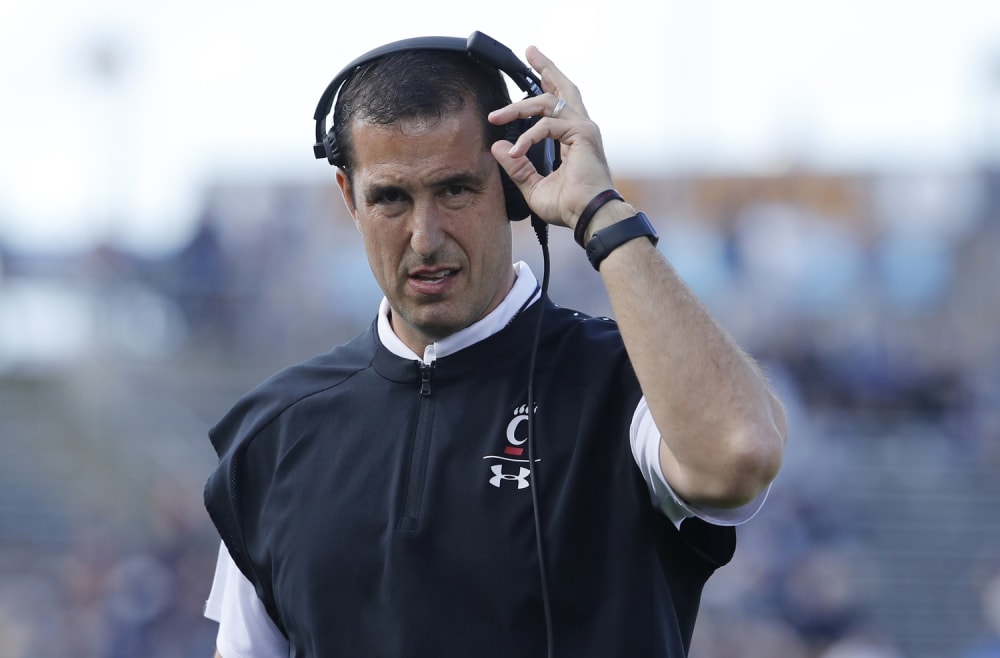 The speculation, debate and conversations about Ohio State never end, and Lettermen Row is always ready to dive into the discussions. All week long, senior writer Austin Ward will field topics on Urban Meyer and the Buckeyes submitted by readers and break down anything that’s on the minds of the Best Damn Fans in the Land. Have a question that needs to be tackled, like the one today about Luke Fickell? Send it in right here — and check back daily for the answers.

I think he should do this thing until the OSU job opens up whenever it does in the future.

The turnaround at Cincinnati has been swift, unmistakable — and it just might wind up with the program back in one of the most prestigious bowl games in the country. If the Bearcats can end Central Florida’s 22-game winning streak on Saturday night, Luke Fickell will keep his team in contention to be the highest-rated Group of Five champion, and he’ll have yet another glowing entry on his resumé as one of the top up-and-coming coaches in the country.

No matter what happens, it certainly won’t hurt Fickell any that there will be a bright, College GameDay spotlight on the work he’s done rebuilding the Bearcats, getting them back into national polls at No. 24 and already winning nine games this season. And if he wants them, there will surely be job offers waiting for him at the end of the year.

The question is how much desire Fickell would even have to leave his home state right now. From comfort in Cincinnati to loyalty to the place that gave him a shot to run his program to the potential to keep winning in a place that does support athletics, a job opening like Purdue might not be enough to tempt him into leaving — even for a Big Ten gig. And somewhere in the back of his mind, there has to be some thought about whether he should hold out for a shot at his alma mater.

For both parties, there’s no certainty that a reunion would be a sure thing. Fickell made the smart choice by heading down the Interstate 71 to both challenge and prove himself as a top guy, which should go a long way toward easing any concerns over his interim stint leading the Buckeyes in 2011. Given the difficulty of that situation, that should absolutely never be held against him, particularly now that he’s used that experience and his time under Urban Meyer as growth opportunities to become the coach he is now. 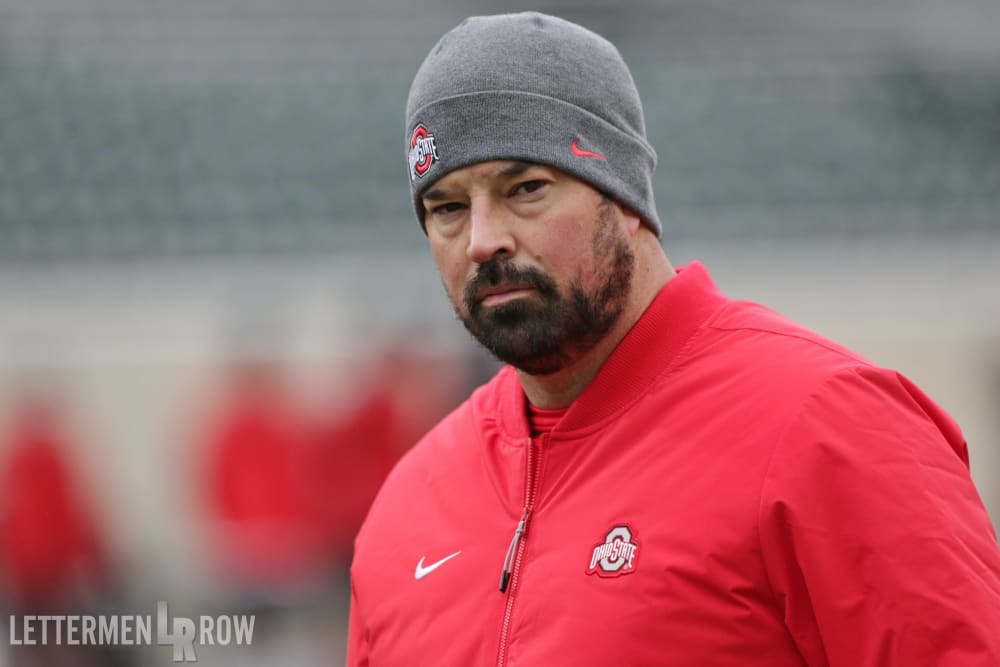 Ohio State offensive coordinator Ryan Day is another name to consider as an eventual successor for Urban Meyer. (Birm/Lettermen Row)

Timing is another factor here, of course. Meyer has opened up about his health concerns. But at this point, he’s made it quite clear publicly that he intends to keep coaching as long as possible, he’s managing the pain and the program remains in great shape with Meyer on the sideline. Eventually, though, Ohio State will have to replace him when his career comes to a close.

Ohio State offensive coordinator Ryan Day remains an appealing option for the success he’s produced with the highest-scoring attack in the Big Ten after serving as the interim coach earlier in the season, and he would also offer some continuity for the program and on the recruiting trail. Iowa State coach Matt Campbell is emerging as another of the hottest names on the market, and he has ties back in the Buckeye State as well. Generally speaking, Ohio State is never going to hurt for candidates as one of the few elite jobs in the country, so this list could conceivably include just about anybody.

But among the realistic options for the future at Ohio State, Luke Fickell has done everything so far to ensure that his name should be on it.

BuckIQ: Where are strengths, weaknesses of Ohio State offensive line?
From tackles to dunks, Malik Harrison has always let his athleticism shine
Advertisement